Netflix’s “House of Cards” ended in 2018. That’s when Robin Wright, who starred in the political thriller and directed 10 episodes, announced she was putting acting on pause to focus on feature film directing. She was half right. True, she makes her big-screen directorial debut with the newly released “Land,” but she also stepped into the physically and emotionally draining lead role, one in which she’s frequently the only actor onscreen.

What prompted this move to direct as well as play Edee Holzer, a grief-stricken lawyer who retreats to a remote cabin on a Wyoming mountaintop and gets schooled by Mother Nature? Wright says the decision was born of practicality. “We were running out of time,” Wright says about how both financing and the fluctuating climate of western Canada, where “Land” was filmed, created a tight scheduling window. “But it wasn’t the original plan.”

Talk about trying to capture winter, spring, summer and fall in a 29-day production schedule.

We had beautiful surprises in the unpredictable weather patterns that Alberta, Canada, gives you. We’d be in shorts and a T-shirt down by the river set up to shoot a summer scene, and suddenly the weather would change.  Snow, 75-mile-an-hour chinook winds, whatever. You just had to go with the flow. We’d jump into winter gear, longer hair for Edee and say, “Let’s shoot some winter stuff because we’ve got snow suddenly.” Then the next morning you’d wake up and the snow would be melted.

Edee gets a much needed crash course in foraging, tracking and fishing by a local hunter played by  Demián Bichir . Was there someone on-set to help you and Bichir with those details?

There were times when I couldn’t run back [to the monitors], and they were watching it live. So it was, like, bullhorns and me [shouting], “What do you think? Was that a good take?” and they’d be like [thumbs down gesture], “Do it again.” They were giving me notes. And every day I welcomed those notes. These three women, all of them have much experience under their belt. I trusted that they had the same vision [as I] for the film and performance.

How far from civilization were you?

It was almost a two-hour drive there and back to the city, so for about half of the shoot, we slept at the top of the mountain in our trailers. I was so tired I was like, “I’d rather sleep in the trailer and really experience what it’s like living in the wilderness with the sounds.” There were howling winds and the trailer shaking [so much that] you’re wondering if it’s going to get knocked over. That’s a character in the movie — nature.

Trevor Smith isn’t just a production designer. He saw the world and the journey that he needed to take for 2½ years on that mountain. Log trucks showed up in the production office parking lot, and 15 or so guys cut and sawed huge logs all day long and built the cabin like Lincoln Logs. Then they disassembled it, put it back on the log truck and drove 8,000 feet up to Moose Mountain and reassembled the cabin facing in the perfect direction to get the perfect light all day long. [After we wrapped] somebody bought it. It was beautifully done, solid as a rock.

Who got to sleep in the cabin?

The [director of photography] Bobby Bukowski, who is a man of nature in his own life. He slept in a sleeping bag every night with all the little creatures and rodents that came into the cabin at night and snuggled up next to him because it was so cold. [Laughs]

What was the best part about acting in a film directed by Robin Wright?

I always thought I was going to be directing another actress, so I’d already done a lot of the cognitive homework. I had a little bible with notes like, “This is the mood and the tone.” And “This is what I’d like out of this scene.”  I knew what I wanted out of the character.

So, what’s the most challenging part about directing a film starring Robin Wright?

I’m very rarely happy with my performance. I’m a perfectionist. And it’s never going to be perfect, you know? 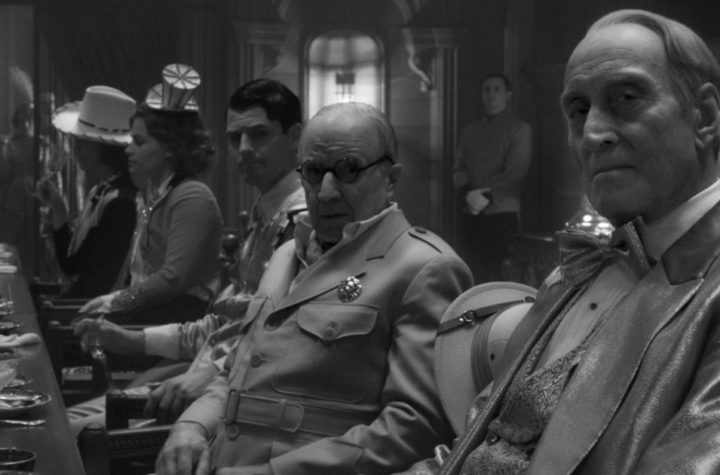 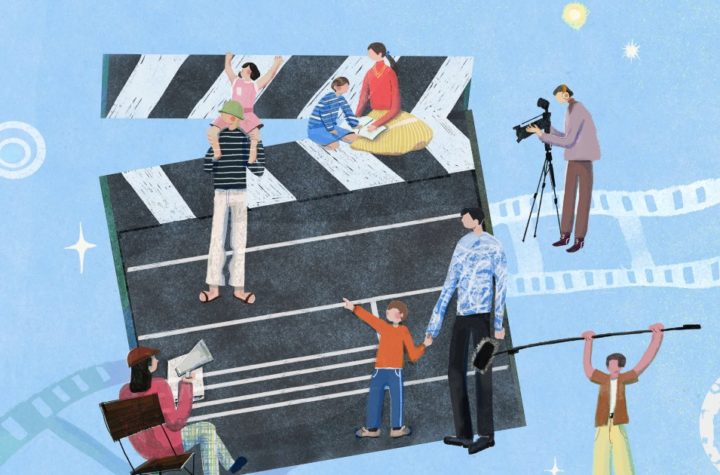 These filmmakers delight in keeping things all in the family 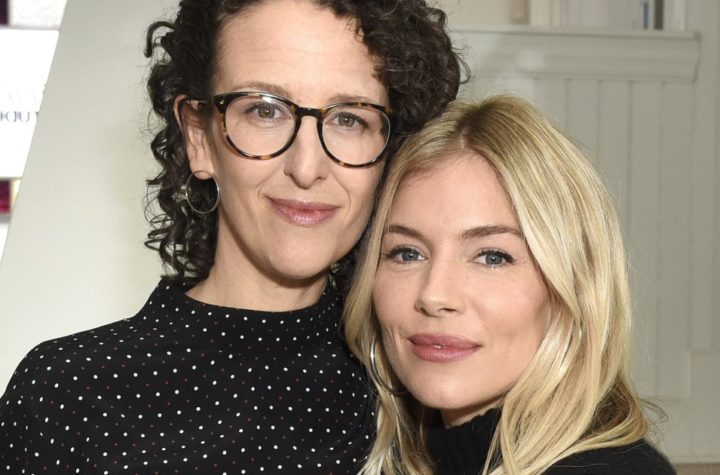 From a head-on collision came the seeds of ‘Wander Darkly’