Condragulations to all the queens tapped to compete in the forthcoming 13th season of “RuPaul’s Drag Race.”

“I need to be the first trans winner of ‘RuPaul’s Drag Race.’ Period,” Gottmik said during Wednesday’s “Meet the Queens” special on YouTube. “The more and more I got comfortable with my gender identity, the more I got to play with the drag/Gottmik side, and now that it’s solely my art, it’s just the best thing in the world.”

“It’s so important for me to represent L.A. this season,” he added. “The fact that I could possibly be the next angel to bring the crown home to Los Angeles is crazy to me. … It means so much for me to be on the show right now, especially being a trans guy going in — a feminine perspective of a trans guy. The trans movement is getting so big, so powerful, so strong.”

“In a world full of shade, we all shine through,” executive producer and Emmy-winning host RuPaul Charles said Wednesday in a promo video introducing the new cast.

“Competing safely and fiercely, our 13 queens proved that it takes more than a global pandemic to keep a good queen down,” Charles said in a statement. 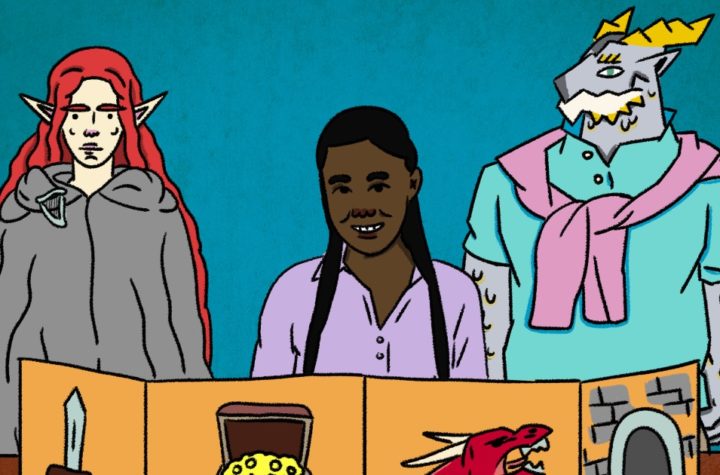