UCLA women’s basketball has avoided a dreaded COVID-19 postponement due to positive tests within its program, but the Bruins are now battling another bug: injuries.

UCLA won’t play its scheduled game against Colorado on Friday, citing injuries that have whittled UCLA’s already short roster to below the Pac-12 minimum of seven healthy scholarship players. UCLA said in a statement the game would be rescheduled or declared a no-contest upon review and approval from the Pac-12.

“Our medical team made a really tough decision that we don’t have enough healthy players to play our game on Friday,” head coach Cori Close said in a statement. “The health and wellbeing of our student-athletes are the priority and I trust our medical team’s decision.”

The No. 9 Bruins (6-2 overall, 4-2 Pac-12) have managed a short bench all season, entering the year with just eight healthy scholarship players and needing Dominque Darius, a 2021 recruit, to enroll early to bolster their meager ranks to nine. Junior Chantel Horvat has missed three straight games due to a lower leg injury and is day-to-day.

UCLA lost two players, Kiara Jefferson and Kayla Owens, when they opted out of the pandemic-affected season. Two freshmen, Izzy Anstey and Gemma Potter, are unable to enter the country due to COVID-19 immigration policies, and sophomore Brynn Masikewich is rehabbing a knee injury with no timetable for return. Anstey and Potter are involved in a lawsuit to gain entry into the United States. The case is scheduled to be heard in appeals court on Jan. 15.

Friday’s game is UCLA’s fourth to be affected by a postponement this season. The Bruins rescheduled their season opener after coronavirus testing delays against Cal State Fullerton, but have not made up games against Pepperdine, which had a false positive among its program, and Oregon State, which has been paused since a confirmed positive test on Dec. 20. 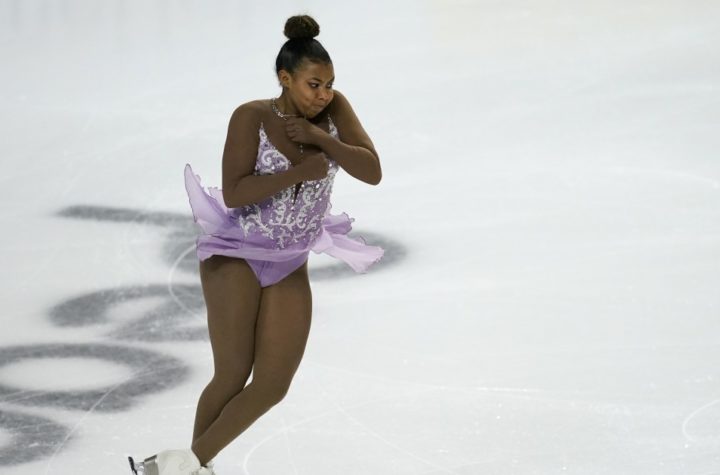 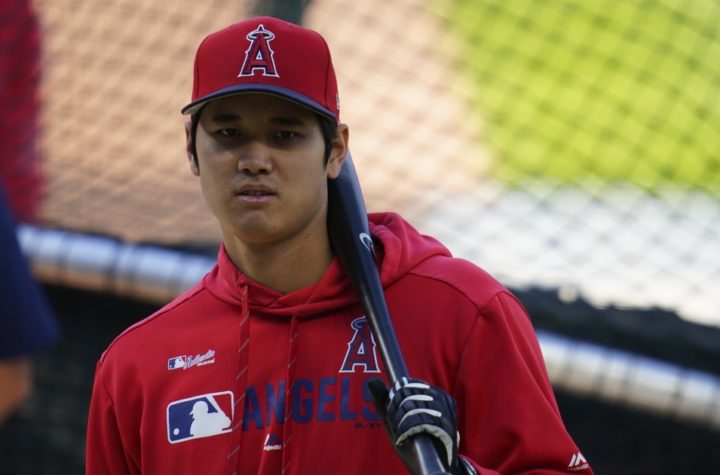 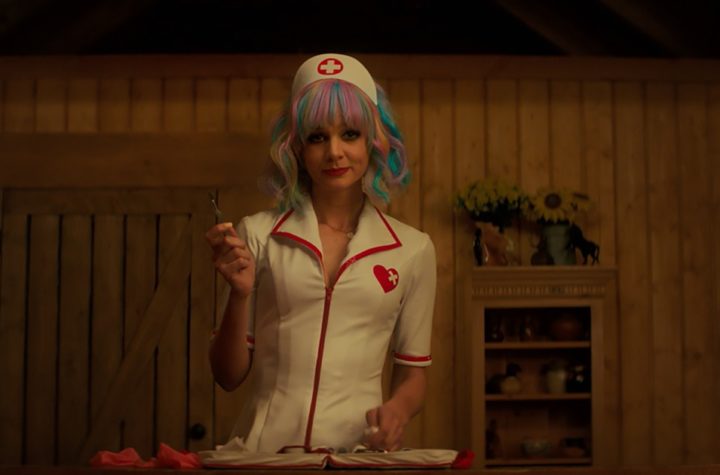