The College Football Playoff semifinals will be played Friday, with Alabama and Notre Dame playing in the Rose Bowl and Clemson and Ohio State meeting in the Sugar Bowl. The winners will meet for the national championship on Jan. 11 at Hard Rock Stadium in Miami.

Here’s a look at the matchups:

What’s at stake: Alabama is trying to get in the College Football Playoff championship game for the fifth time in six seasons. Notre Dame is making its second CFP appearance, two years after a 30-3 loss to Clemson at AT&T Stadium. The Crimson Tide and Irish last played eight seasons ago, when Alabama won 42-14 in the BCS national title game on Jan. 7, 2013, in Miami.

Key matchup: Notre Dame quarterback Ian Book vs. the Alabama defense. The fifth-year senior, a two-time captain, is the school’s winningest starting quarterback (30-4) and had 266 consecutive attempts between his two interceptions this season. He completed 64% of his passes for 2,601 yards and 15 touchdowns, and rushed for 430 yards and eight scores. The Crimson Tide gave up 46 points to Florida as Heisman Trophy finalist Kyle Trask threw for 408 yards in the SEC title game, but Alabama’s previous six opponents combined for only 53 points. Alabama has 32 sacks and has returned three of its 11 interceptions for touchdowns.

Alabama players to watch: Junior quarterback Mac Jones and senior wide receiver DeVonta Smith, both Heisman Trophy finalists. Jones has thrown for 3,739 yards and 32 touchdowns with four interceptions while completing 76.5% (250 of 327) of his passes. Smith is the SEC career leader with 40 touchdown catches, with a school-record 17 this season, when he has 98 receptions for 1,511 yards.

Notre Dame player to watch: Senior linebacker Jeremiah Owusu-Koramoah. The AP All-American won the Butkus Award as the nation’s top linebacker with 56 tackles (38 solos), including 11 for loss. He had one interception and recovered two fumbles, one he returned for a touchdown in a win against Clemson.

Of note: Relocated from its traditional home in Pasadena because of COVID-19 restrictions in California, the Rose Bowl will be the second New Year’s Six game played at AT&T Stadium in less than 48 hours. The Cotton Bowl was Wednesday night, and the turnover of the stadium started almost immediately after Oklahoma’s 55-20 win over Florida. Notre Dame is 4-3 when facing a No. 1 team in a bowl game. Alabama is 4-0 at AT&T Stadium, including a 38-0 win over Michigan State in the semifinal game at the Cotton Bowl five seasons ago. 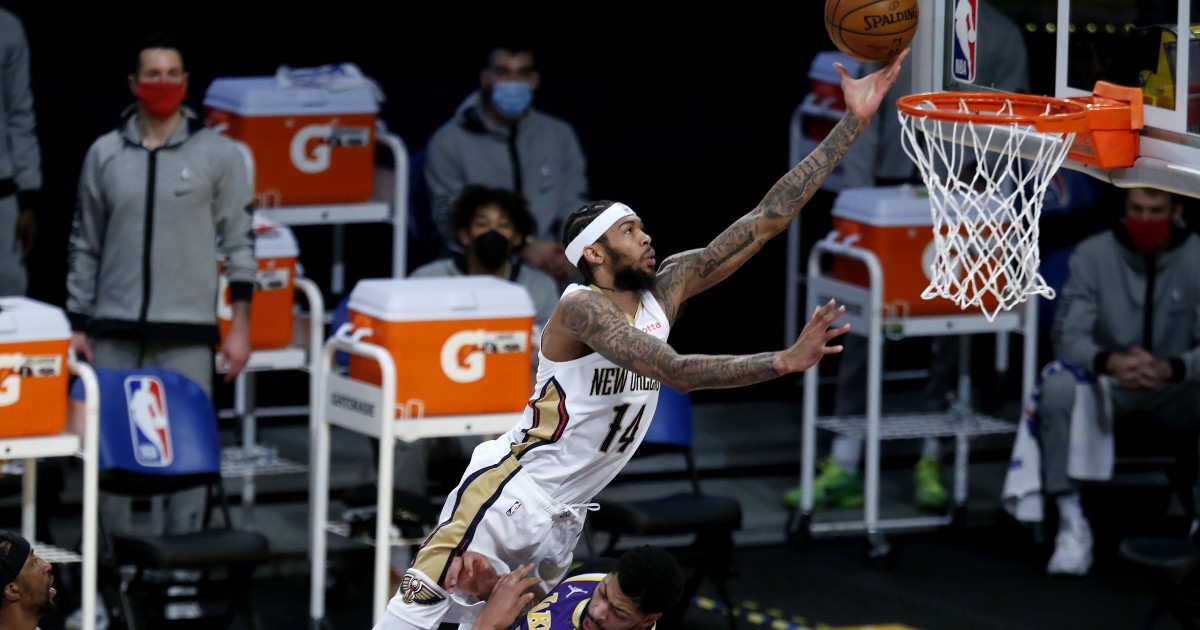 This may interest you :
Brandon Ingram shows Lakers he isn’t same player they traded
The black-and-gold sign in the corner of Staples Center where the 2019-20…

Where: Superdome, New Orleans. On the same subject : Dominique Darius ready to meet expectations for UCLA.

What’s at stake: Clemson is seeking its fifth appearance in the title game since the four-team CFP playoff debuted in the 2014 season. Ohio State is eyeing its first finals appearance since January 2015, when the Buckeyes won their last national title.

Key matchup: Ohio State quarterback Justin Fields vs. the Clemson defense. Fields is an adept scrambler who is averaging about 254 yards and better than two touchdowns passing per game. Clemson’s defense ranks in the top 10 nationally in yards allowed per game (298.5) and has had multiple sacks in every game and three touchdowns on fumble returns.

Clemson players to watch: Quarterback Trevor Lawrence is widely expected to be selected first overall in the 2021 NFL draft after passing for 2,753 yards and 22 TDs against four interceptions in nine games — all victories. Lawrence has completed 69.2% of his passes and also has rushed for 211 yards and seven TDs. Running back Travis Etienne has rushed for 882 yards and 13 TDs to go with 44 catches for 524 yards and two TDs. Wide receiver Amari Rodgers has 69 catches for 966 yards and seven TDs. Linebacker Baylon Spector has 9 1/2 tackles for loss and 3 1/2 sacks. 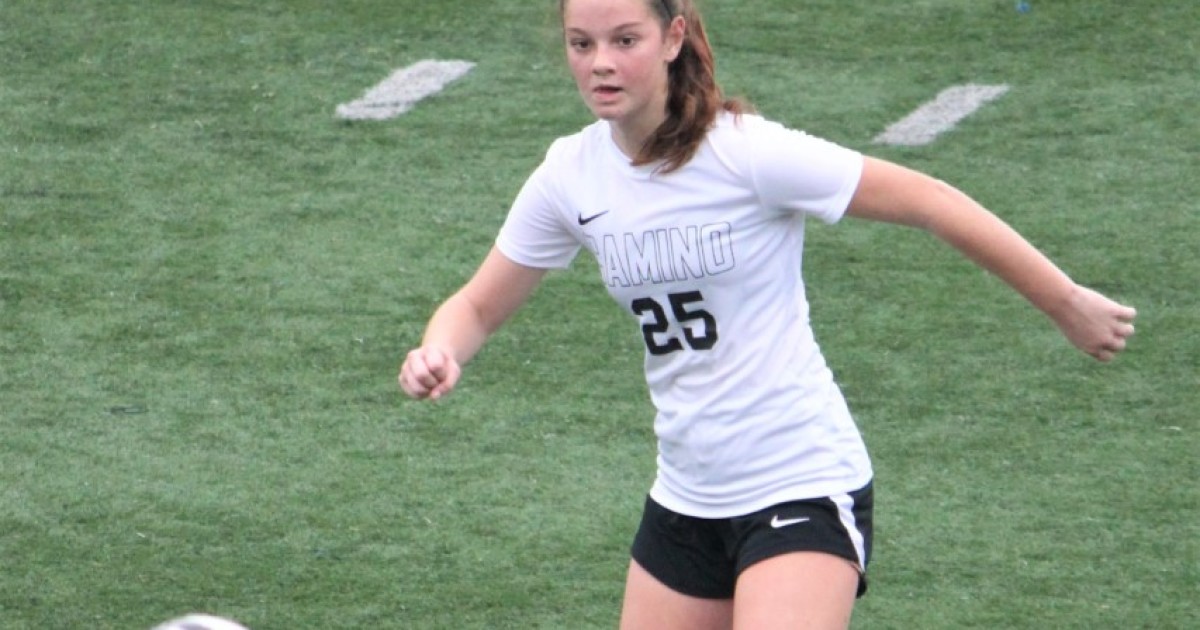 On the same subject :
El Camino Real girls’ soccer players turn it up academically
Although much of the focus has been on football players and other…