While Damian Lillard was canning jumpers in the final quarter to push his team to an easy win in the All-Star Game on Sunday, Lakers star LeBron James was in the back, packing up his locker and changing out of his uniform.

He was the first player to conduct a postgame press conference and, presumably, the first All-Star out of the city. With no fans in the seats and the strain from last season’s title run still visible, James wanted a break much more than he wanted a game.

So he got a head start.

Opportunities are precious, and at 36 years old they’re going to run out eventually. There’s little time to waste, and with the second half of his season starting Friday, James says he’s ready.

“It’s go time for me,” he said Thursday.

The team’s big-picture approach eventually is going to get narrower as the playoffs get closer. The conservative handling of injuries will have to get more aggressive, and the organization’s decision makers are going to have to honestly assess whether the Lakers, as they stand, are good enough to repeat.

“Very confident in what we can accomplish this year,” Lakers coach Frank Vogel said after the Lakers’ final game before the All-Star break. “This season is a marathon.”

The Lakers will move on to the next stages in the race while remaining short-handed. Center Marc Gasol remains in the NBA’s health and safety protocols for COVID-19, and Anthony Davis is still recovering from calf and Achilles injuries that have kept him out for three weeks.

Davis will be re-evaluated Friday at Staples Center.

The most encouraging news for the Lakers is, despite their so-so finish to the first half of the season, they still own the NBA’s top defense, holding opponents to 106.1 points per 100 possessions. That’s two points better than the second-place Knicks.

Those numbers have remained despite lengthy absences from three of the team’s best defenders — Alex Caruso, Dennis Schroder and Anthony Davis.

“The fact that we’re so damn good defensively, it saved us so far in this season because we haven’t been great offensively,” James said. “Haven’t shot the ball well. We’ve had high-turnover games at times. We haven’t been very efficient offensively.

“But we hang our hats on our defense and that’s always going to give you an opportunity to win.”

If the Lakers are going to repeat, they’re likely going to have to deal with some of the NBA’s best offenses. Brooklyn and Milwaukee led the NBA in offensive efficiency in the first half of the season, with the Nets sure to get better as Kevin Durant returns from injury and newly acquired Blake Griffin is integrated.

The Lakers were 17th in the first half of the season (111.3 points per 100 possessions). The Philadelphia 76ers and the Lakers are the only teams with at least 20 wins that are below the league’s top eight in offensive efficiency, and the Lakers are one of four teams above .500 with a below average offensive rating.

The easiest way for the Lakers’ offense to get back on track can come behind the arc, where the team has made just 30.8 percent in their last 15 games, second-worst in the NBA over that stretch.

“Maybe fatigue, mental fatigue, kind of crept in. Having different lineups with guys out hurt that a little, but I don’t think we were getting quite the quality of looks that we were used to,” Caruso said of the three-point struggles. “And sometimes we’d get them, and percentages are percentages, and wouldn’t make them. …

“I really think for us, obviously we’ve got to make shots to win a title. Nobody’s ever won an NBA championship without making big shots.”

Caruso said he’s not concerned about it, but it’s unclear whether the Lakers’ front office is. Shooting is a definite area of need and something the Lakers could target before the March 25 trade deadline.

New Orleans’ J.J. Redick and Detroit’s Wayne Ellington are two shooters teams could target in trades. Veteran Trevor Ariza, who hasn’t played since before the bubble finish last season, could be a consolation prize for a team perusing the buyout market.

And then there’s the center position, where the Lakers are viewed to be seeking an upgrade. Although they signed Damian Jones to a second 10-day contract Thursday, he’s viewed as a project.

San Antonio’s LaMarcus Aldridge, who the Lakers once chased in free agency, won’t play for the Spurs anymore as they look to trade him. If they can’t find a team, the Lakers could look at him via buyout as well.

The prevailing matter in the second half is that the Lakers are healthy and ready, regardless of roster composition.

“What needs to happen is we just want to play better basketball with the group that we got. And I believe that every guy that’s in our locker room, in every guy that hits the floor on any given night,” James said Thursday.

”Obviously throughout the course of the season, if there’s an opportunity for your team to get better through trades or through the market of guys getting bought out and things of that nature, you assess that then. But I don’t really put my mind-set to it. I don’t think about it right now in my career.

“I love what we have. … I believe when we’re whole and when we’re full, we can compete with anyone in the world.”

On the air: TV: Spectrum SportsNet; Radio: 710, 1330 This may interest you : Joe Barry leaving Rams for coaching job with Chargers.

Update: The Lakers kick off the second half of their schedule with the Indiana Pacers at Staples Center, with the Pacers having lost five of six going into the All-Star break. Led by Malcolm Brogdon and All-Star Damontas Sabonis, the Pacers have a disruptive defense. The Lakers will be without Gasol and Davis, which could be a problem against Sabonis and Pacers center Myles Turner. 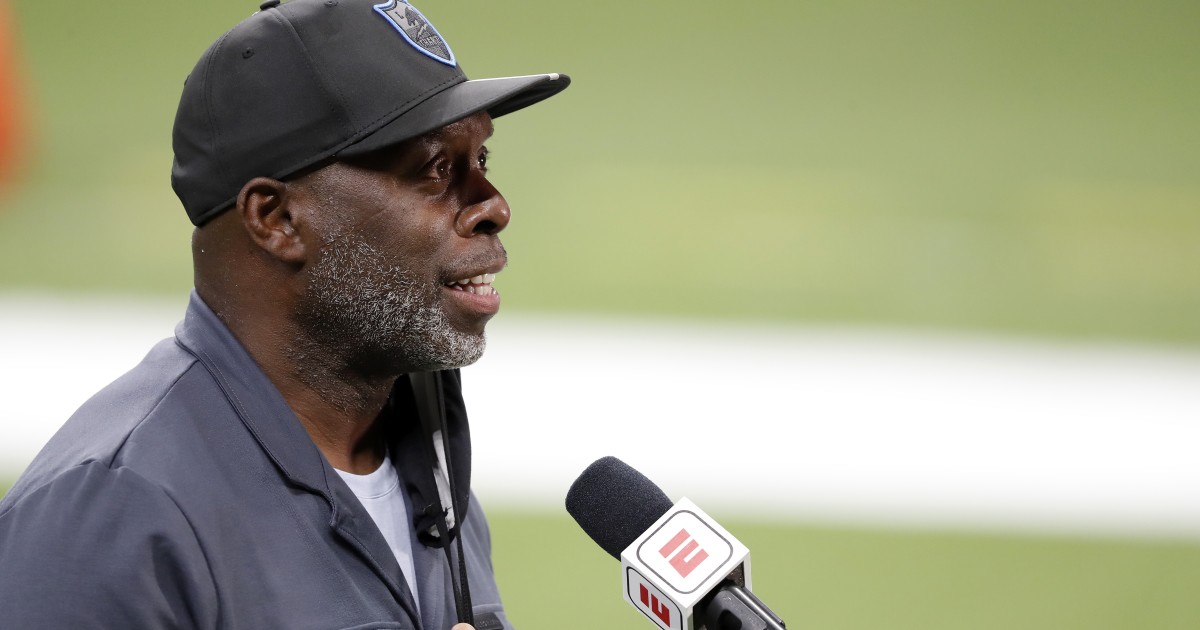