The Angels upgraded their roster with a flurry of winter moves that bolstered the starting rotation, revamped the bullpen and added a new shortstop and right fielder, but are they demonstrably better than the team that went 26-34 last year and failed to reach the playoffs for a sixth straight season?

Veteran starters José Quintana and Alex Cobb were acquired to bring much-needed depth to the rotation, but the group still lacks a proven ace.

New closer Raisel Iglesias should stabilize the back of a bullpen that had a major league-high 14 blown saves in 26 chances last season, and Mike Mayers solidified a setup spot with a breakout 2020, but the relief corps tails off from there.

New shortstop José Iglesias is a reliable defender who could add more offense to the position, but he’s not as spectacular in the field as the departed Andrelton Simmons, who has an MLB-high 123 defensive runs saved since 2015.

The 2021 forecast seems cloudy, at best, even for a team that sports a three-time American League most valuable player in center fielder Mike Trout, an elite third baseman in Anthony Rendon and plays in one of baseball’s weakest divisions.

But two prominent prognosticators remain bullish on the Angels, Baseball Prospectus projecting them to finish second behind Houston in the AL West with an 87-75 record, and Fangraphs predicting a second-place finish and 84-78 mark, which might be a reflection of perennial division power Oakland’s decline as much as any Angels rise.

“I don’t get too caught up in any type of projections,” new general manager Perry Minasian said. “There’s so much unknown — who’s healthy, who’s not? How will they perform? Some guys have incredible years, some guys struggle. Let’s play the games and see what happens.”

The real games are six weeks away. With pitchers and catchers beginning spring training workouts Wednesday in Tempe, Ariz., let’s take a closer look at the roster:

As much as the Angels could use a top-of-the-rotation hammer like Gerrit Cole or Jacob de Grom, Minasian did not acquire one for a staff that ranked second to last in the majors with a 5.52 ERA last season, choosing instead to focus on the fourth and fifth starters.

Quintana, a 32-year-old left-hander with a funky, four-pitch mix, and Cobb, a 33-year-old right-hander whose 53.1% career ground-ball rate pairs well with the team’s stout infield defense, should help.

The wild card is Shohei Ohtani, the two-way star who, because of elbow injuries, has pitched four innings since June 2018. Minasian said Ohtani is “pretty much done” with rehabilitation from Tommy John surgery and “ready to go” for camp.

If the hard-throwing right-hander can stay healthy and regain his early 2018 form, when he went 4-1 with a 3.10 ERA in nine starts before tearing his elbow ligament, he would add an ace-caliber starter to the staff.

“I don’t know if a rotation is ever done in this game,” Minasian said, “but right now, we feel like we’re in a pretty good spot.” 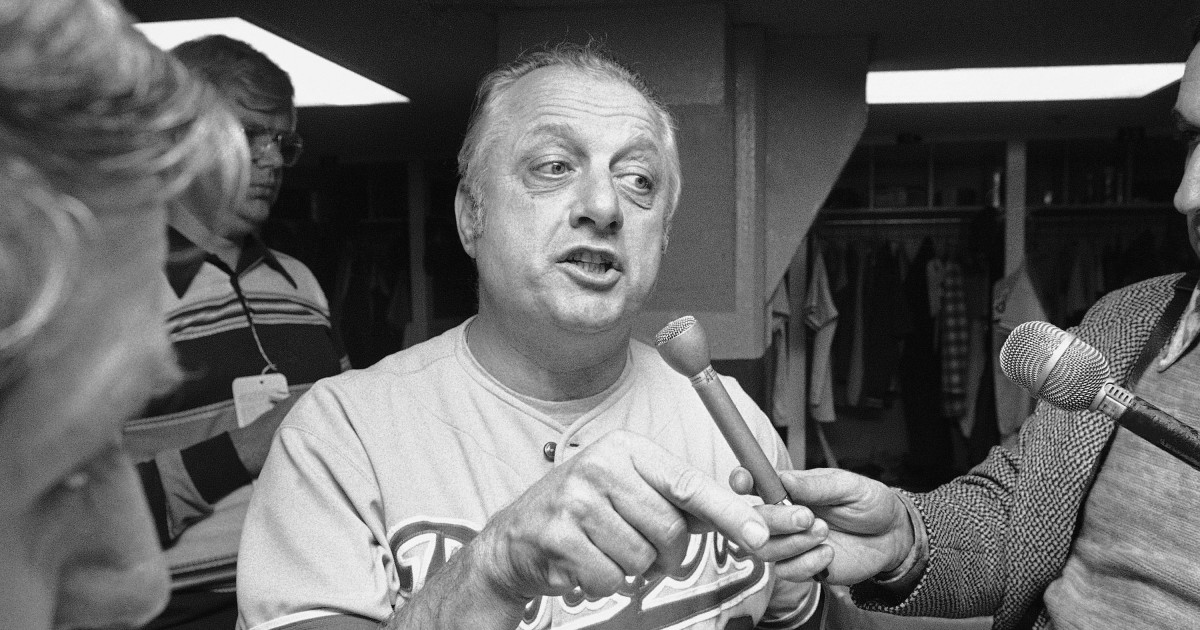 Seven relievers, including erstwhile closers Hansel Robles and Keynan Middleton, are gone from a bullpen that combined for a 4.63 ERA.

The Angels will need all of camp to sort out the rest of their bullpen, with left-hander Alex Claudio, right-handers Felix Pena, Jaime Barria and Junior Guerra and 100-mph-throwing Rule 5 pick Jose Alberto Rivera figuring into the mix.

“We feel pretty good with the back end,” Minasian said. “There is competition in the middle. There’s a lot of talented arms here, and we’ve been able to add a couple of veteran guys who have been a big part of successful bullpens.” 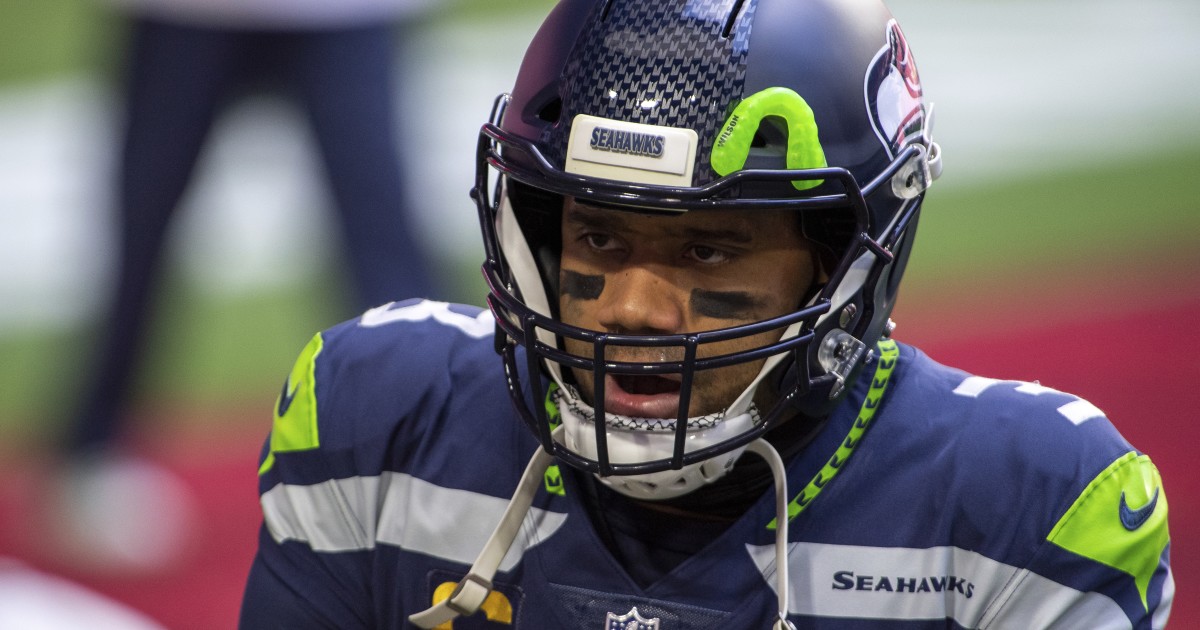 This is not an area of strength, but the Angels could be adequate if Max Stassi recovers from hip surgery and builds on a breakout season in which he hit .278 with an .886 on-base-plus-slugging percentage and seven homers in 31 games. On the same subject : Why UCLA’s Michaela Onyenwere took a stand against injustice.

Kurt Suzuki, the 37-year-old who signed as a free agent, is known more for his offense (.812 OPS from 2017-20) than defense. Anthony Bemboom provides a left-handed bat in reserve. 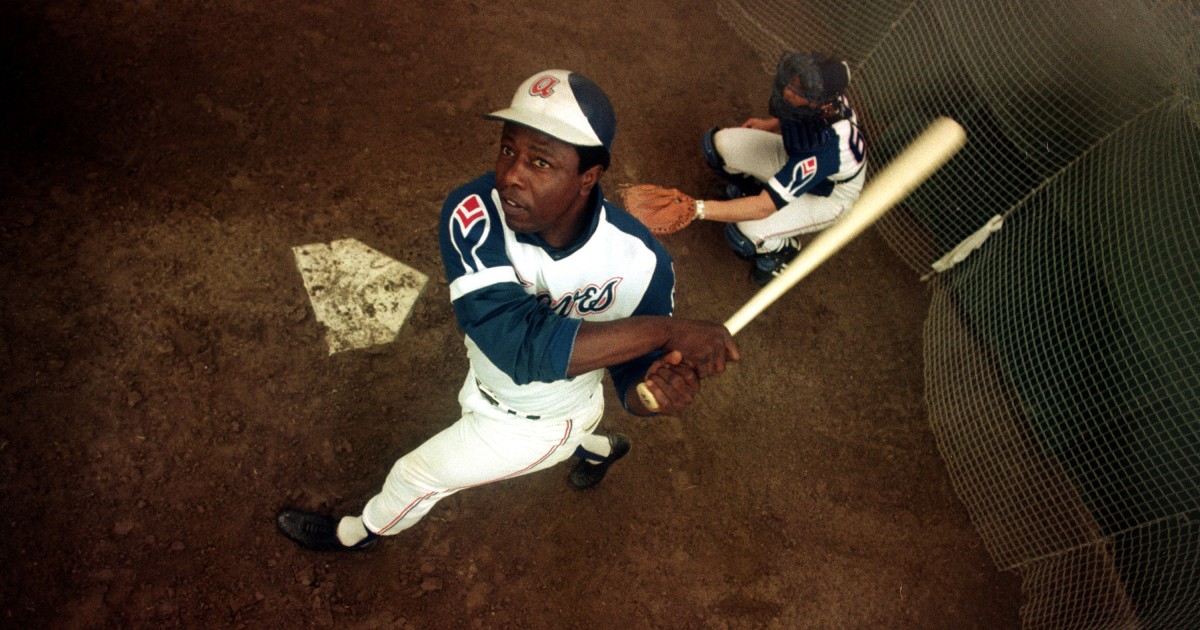 See the article :
Baseball and beyond reacts to death of Hank Aaron
Baseball legend Hank Aaron has “passed away peacefully in his sleep,” according…

A talented group led by Rendon, who had a .915 OPS, nine homers and 31 RBIs in the first year of a seven-year, $245-million deal, and productive leadoff man David Fletcher, who will be anchored at second base after moving around the infield last year, could be even better if first baseman Jared Walsh slugs like he did in September.

The left-handed-hitting Walsh batted .337 with a 1.113 OPS, nine homers and 26 RBIs in 86 September at-bats, pushing first baseman Albert Pujols, 41 and in the final year of a 10-year, $240-million deal, into an even more diminished role.

Rendon and Fletcher are Gold Glove-caliber defenders. Jose Iglesias, acquired from Baltimore, is reliable and coming off a season (albeit abbreviated) in which he logged career bests in average (.373) and OPS (.956) and had 17 doubles and 24 RBIs in 39 games.

For Trout to win his first-ever playoff game, the Angels will need consistent production from left fielder Justin Upton, who rebounded from a dismal July/August (.522 OPS, four homers in 23 games) to hit .284 with a .936 OPS and five homers in 19 September games, and Ohtani, the DH who slumped to a .190 average and .657 OPS .

The switch-hitting Fowler was much better from the left side (.260 average, .801 OPS) than right (.118, .284) last season, so he likely will platoon with Taylor Ward or Adell at some point. Though Trout covers plenty of ground in center, the group is below average defensively.