The Chargers have had significant play-calling issues in two of their last three games. They will not, however, be making any significant changes as a result.

“Shane and I, we communicate well,” Lynn said in a videoconference. “There’s been a couple unfortunate situations. … We haven’t had those situations before, since I’ve been here. … I’m fine with the operation right now.”

In a 20-17 victory over Atlanta on Sunday, the Chargers frittered away a scoring opportunity late in the first half because of a play call Lynn later admitted was a mistake.

Facing third and one at the Falcons’ eight-yard line, the Chargers had no timeouts remaining with 22 seconds left. Coming out of a timeout, they attempted a running play despite having no way to stop the clock.

After Kalen Ballage was tackled for no gain, there was confusion as the Chargers hesitated before trying to rush out the field goal team.

In the frenzied scramble, with time about to expire, Michael Badgley’s 26-yard try came with what looked to be 15 Chargers on the field. They were flagged for a penalty and went to halftime trailing 17-10.

Working the game for FOX, play-by-play man Joe Davis called the situation “kind of a snapshot” of the Chargers’ season. Describing the scene, he said: “This is looking like a disaster. Oh, what a disaster for the Chargers.”

On the sideline, Lynn could be seen making a throwing motion in Steichen’s direction before the two had a brief, animated exchange.

“I really don’t want to go into the details of mine and Shane’s conversation after the game,” Lynn said Monday. “I’ve put that one behind us. I think it’s an easy fix. We’re going to move on.”

The Chargers made the same mistake — attempting a running play in the final 30 seconds with no timeouts left — at the end of a 27-17 loss in Buffalo just two weeks ago.

Lynn called that sequence “embarrassing” and explained that it was the result of “poor communication.” He also promised it wouldn’t happen again.

“You make mistakes,” Lynn said at the time. “You learn from your failures. You try to fix them the next week and keep ’em moving.”

Steichen, 35, is in his first season as the full-time offensive coordinator. He took over after Ken Whisenhunt was fired near the end of October last year.

Quarterbacks coach Pep Hamilton has called plays in the past, including with the Indianapolis Colts, for which he was the offensive coordinator for parts of three seasons starting in 2013.

But Lynn said he is content to allow Steichen to remain in that role with three games left.

“I have all the confidence in the world in Shane,” he said. “Yeah, we’ve been a little slow these past couple weeks. But the offense has been pretty good all year, especially with a rookie quarterback.”

The Chargers rank eighth in total yards and 22nd in points scored. They have a top-10 passing offense behind Justin Herbert, who has several NFL rookie records within his reach.

Both Steichen and Hamilton have been praised for helping Herbert develop after the Chargers drafted him with the No. 6 pick in April. The Chargers have sputtered over the last three weeks, however, getting shut out by New England and totaling 37 points.

They are set to face a Raiders team that has been having issues on the other side of the ball and just fired its defensive coordinator. Paul Guenther was dismissed Sunday following a 44-27 loss to Indianapolis.

Running back Josh Kelley’s inconsistent rookie year hit a low point Sunday when he was a healthy scratch. See the article : Clippers rest Marcus Morris for exhibition with Lakers because of knee soreness.

The fourth-round pick out of UCLA was inactive for the first time. The Chargers opted to go with veterans Ballage, Austin Ekeler and Justin Jackson, who just returned from the injured reserve list.

“He has a little more experience than Joshua,” Lynn said of Jackson. “When he’s healthy, we like to get him going.”

Kelley had his most productive games during the opening month of the season. However, after fumbling in back-to-back games in Weeks 3 and 4, he has struggled to rediscover his stride.

He also failed to make a key block on special teams on Nov. 22, leading to a blocked punt against the New York Jets. 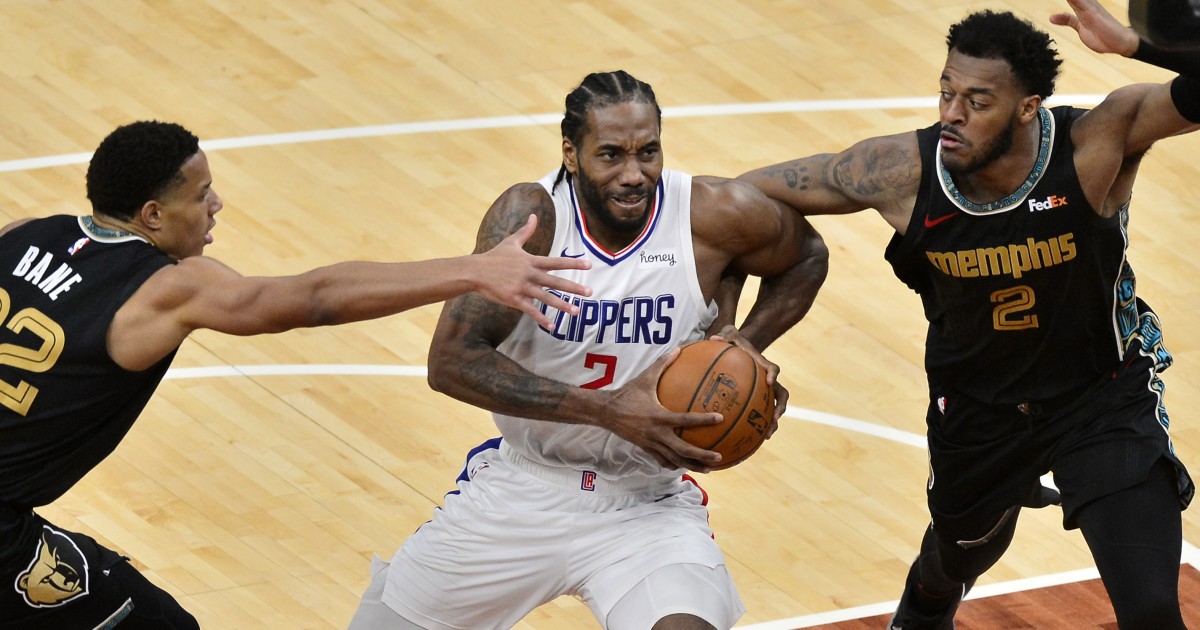 The Chargers estimated that 12 players would have been non-participants had they practiced Monday. This may interest you : Sierra Canyon could be headed to the Mission League soon. They had a lighter walk-through instead. 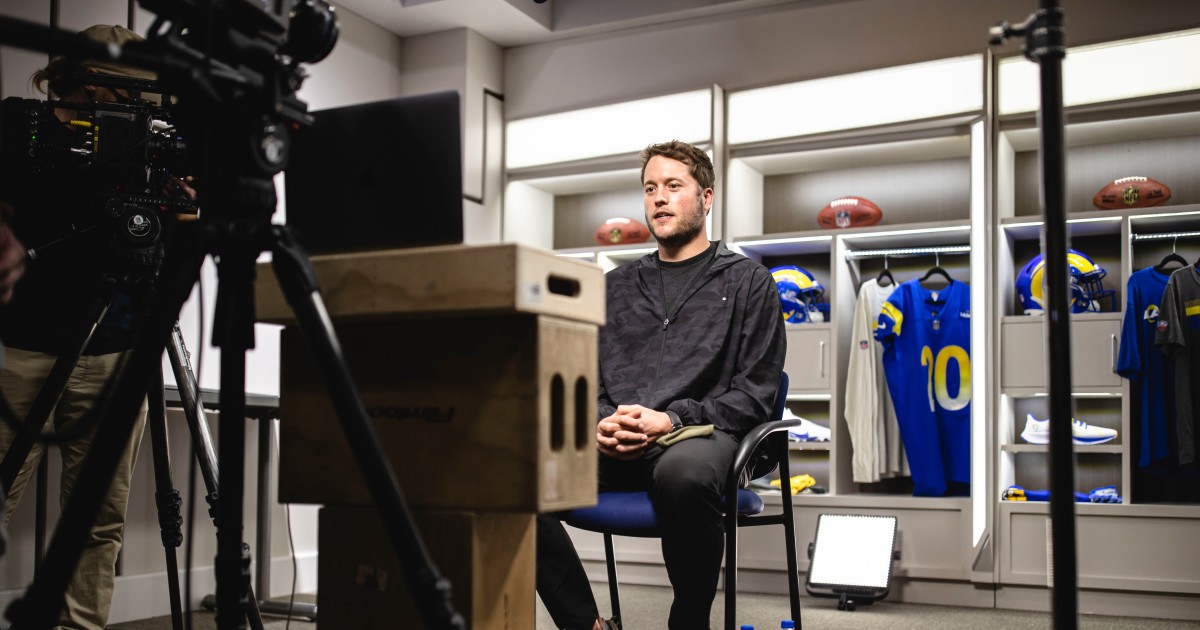