Coach Anthony Lynn on Friday called this week of practice for the Chargers “focused” and “detailed.”

Those are two things his team most certainly was not last weekend in a 45-0 loss to New England.

“Going into this week, we have to respond,” cornerback Chris Harris Jr. said on a videoconference. “We’ll see how we respond on Sunday.”

The Chargers will return to SoFi Stadium to face an Atlanta team that long ago fired its coach and has gone 4-3 since.

On offense, the Chargers have scored only two touchdowns over their last 25 possessions. In their three most recent defeats, they did notlead at any point.

“It was just embarrassing, you know, when you get in that situation,” Harris said. “With all the talent that we have on our team, to not put up any points or not get a lot of stops …”

The most offensive season in NFL history is an odd time to get shut out. The Chargers joined the winless New York Jets and the traditional laughingstock Detroit Lions as the only teams to be shut out this year.

Lynn called the lopsided defeat “an aberration” and said, “I don’t think you’ll see it again.”

“There’s a lot of different problems that would cause us to get beat 45-0,” defensive end Joey Bosa said earlier this week. “I don’t know. I don’t have an answer.”

The Chargers have been shut out only twice this century. The other came during the 2014 season, 37-0 at Miami. On that day, they had four turnovers and 10 first downs.

The worst team in franchise history finished the 2000 season 1-15. That team was not shut out. Neither was the 1998 team that finished 29th in the NFL in points, the franchise’s lowest ranking.

The 2012 Chargers were 31st in total offense — also the franchise’s all-time low — but that team wasn’t shut out, either.

The closest Herbert came to being shut out in college was a game Oregon actually won. He threw a touchdown pass early in the fourth quarter of a 7-6 victory over Michigan State in the Redbox Bowl on Dec. 31, 2018.

“I’m not sure there’s a lot you can take away from a game like that,” Bosa said of the loss to the Patriots. “I mean, nothing went right.”

In a season Michael Badgley has failed on 10 kicks, On the same subject : Pau Gasol back to the Lakers? Brother Marc can’t answer.Younghoe Koo is having a Pro Bowl-type season for the Falcons. The former Charger has made 32 of 33 field goals and is 23 of 26 on extra points. His 119 points lead the league.

“I’m happy for him,” Lynn said. “With kickers, you see that a lot. Sometimes, with that second or third team, they mature and come into their own.”

Koo won the starting job with the Chargers during training camp in 2017 but was let go after missing three field goals in the first four games.

“He blocked out the noise, believed in himself and kept working,” Lynn said. “Now, he’s one of the top kickers in the game.”

Badgley, who took over as the Chargers kicker during the 2018 season, has struggled most of the year. He has missed wide on nine kicks and had a 10th blocked. 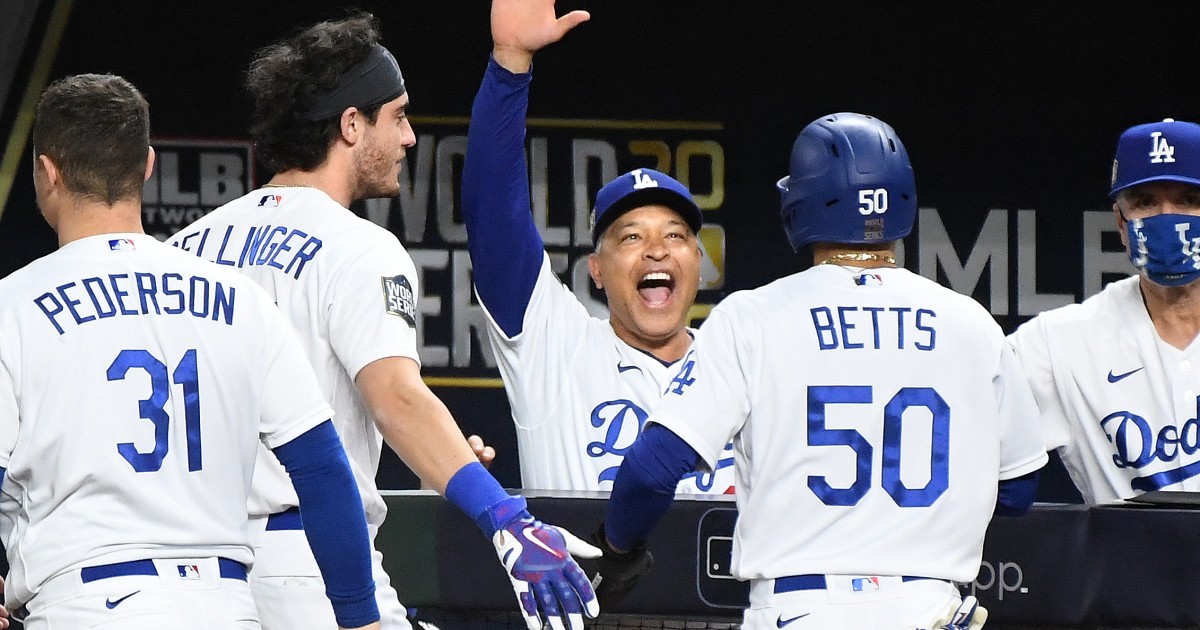 Lynn said there’s a chance running back Read also : Colin Kaepernick, Ben & Jerry’s look to ‘Change The Whirled. Justin Jackson (knee) could be activated from the injured reserve list in time to play Sunday. … Linebacker Denzel Perryman (back) was doubtful and running back Troymaine Pope (neck) and receiver Joe Reed (ribs) were questionable. … Offensive lineman Trey Pipkins remains on the COVID-19 reserve list and is not expected to be available. … Lynn said Isaac Rochell will start Sunday at defensive end opposite Bosa. Jerry Tillery will back him up, and Uchenna Nwosu will be used some at linebacker. Nwosu has played mostly defensive end this season. 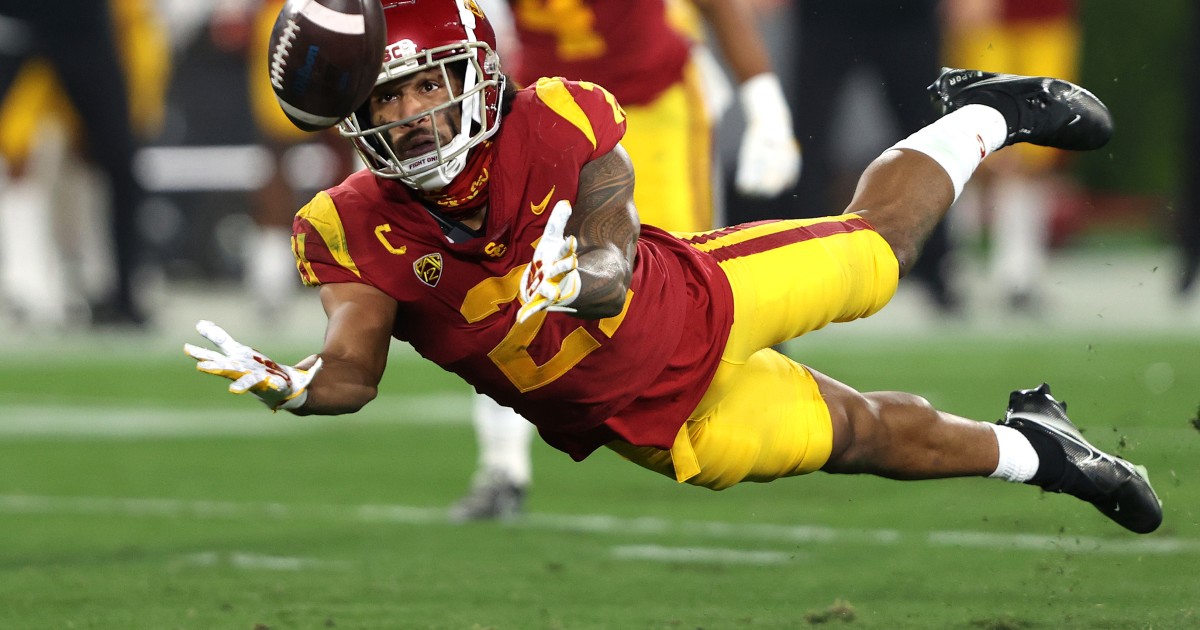