As the Chargers search for a new head coach to replace Anthony Lynn, The Los Angeles Times will examine candidates the team plans to interview. This is the fifth in a series of appraisals of the contenders, along with thoughts from NFL writer Sam Farmer:

Humble beginnings: Following a modest 23-game playing career as a wide receiver at William & Mary, Brady coached linebackers for the Tribe from 2013-14. He followed that with a two-year stint as a graduate assistant at Penn State.

One man’s view: “For being such a young guy, he is a football grinder. A lot of guys, they have a system and they’re so smart. Joe’s a grinder. He’s constantly working on football, and I think the players recognize that.” — Carolina head coach Matt Rhule, via the Athletic

Did you know: Even at such a young age, Brady wasn’t the first member of his family to make it to an NFL sideline. His younger sister, Jacey, became a Miami Dolphins cheerleader when Brady was coaching at Penn State.

Sam Farmer’s take: Brady gives the vibe of a nerdy football savant, and his meteoric rise at such a young age is a testament to the respect he’s garnered around the league. As an offensive assistant with the Saints, he sat in on a lot of meetings, took a lot of notes, and typed up the play scripts. But he left his mark on that offense, too, bringing with him the run-pass-option experience he gained at Penn State. That is what the Saints used as the foundation of their special packages for quarterback Taysom Hill. Brady is part of that William & Mary coaching tree that includes Mike Tomlin and Sean McDermott, and he too will wind up an NFL head coach at some point soon. Question is, is he ready? The Panthers were able to move the ball between the 20s this season, but struggled in the red zone and were 0 for 8 on potential game-winning drives. A lot of people put that on quarterback Teddy Bridgewater, but the person calling the plays owns some of that too. Everybody is looking for the next Sean McVay, so the appeal of hiring a bright young offensive mind is undeniable. A scenario gaining steam has Brady winding up in Atlanta with Saints executive Terry Fontenot as general manager. 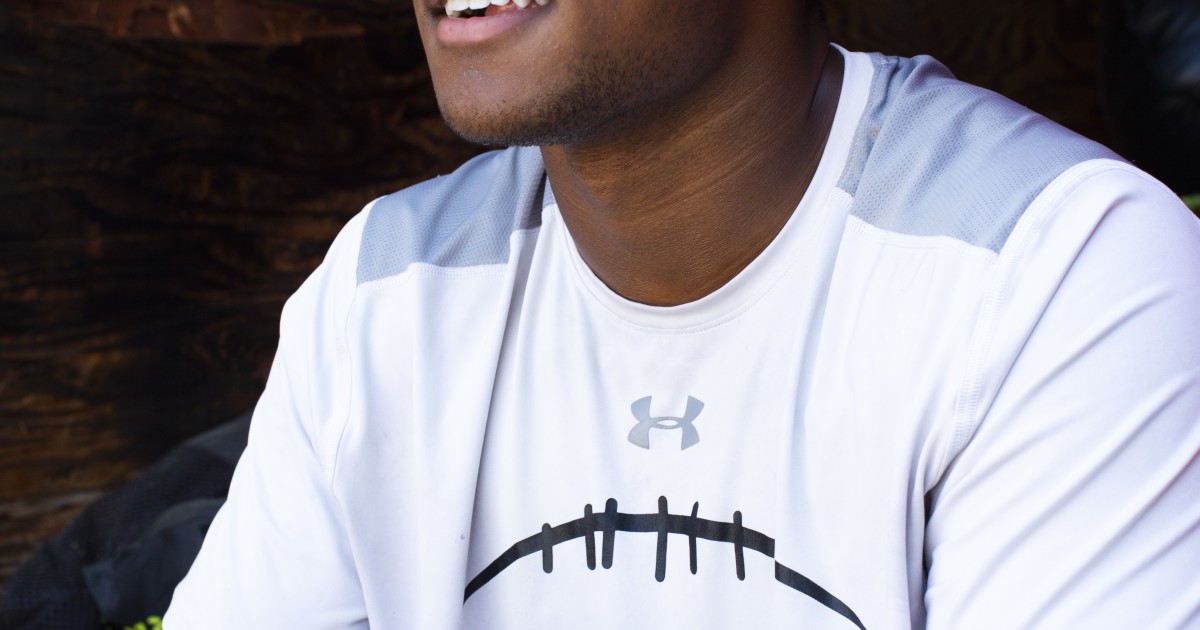