As the Chargers search for a new head coach to replace Anthony Lynn, the Los Angeles Times will examine candidates the team plans to interview. This is the sixth in a series of appraisals of the contenders, along with thoughts from NFL writer Sam Farmer:

Credentials: Overseeing the NFL’s top defense, Staley has emerged as the latest Sean McVay assistant to become a hot-shot head coaching candidate. The Rams finished 2020 ranked first in points and yards allowed, giving up more than 28 points in a game only once. This year’s Chargers surrendered 29 or more points seven times.

Humble beginnings: Staley has anything but Power Five roots. He began his coaching career as a graduate assistant at Northern Illinois before moving on to Division III St. Thomas in Minnesota. He also served as the associate head coach/defensive coordinator at Hutchinson (Kan.) Community College and spent time at John Carroll and James Madison before bring hired by the Chicago Bears in 2017.

One man’s view: “It’s like he’s always working, he’s always studying. He’ll shoot me a text at a random time of the day about something not even important, it’s just about football, something that he saw. … He’s really passionate about his players. He’s a player’s coach and he’s going to put his guys in situations where they can succeed. … He’s really player driven, and he knows what he has and he makes it work for us.” — Rams safety John Johnson

Did you know: Staley has a twin brother named Jason and the two played quarterback and receiver, respectively, together at Perry (Ohio) High School and later at Mercyhurst University in Pennsylvania.

Sam Farmer’s take: The Rams have the league’s best defensive player in Aaron Donald, and maybe the best cornerback in Jalen Ramsey, so that’s a good start. But Staley has done an excellent job pulling the rest of the defense together and forming the league’s No. 1 unit. Players love his energy and off-the-charts football IQ. He was a bit overlooked in Denver because head coach Vic Fangio coaches the outside linebackers and was slow to relinquish his grip on the defense. Staley has flourished under McVay, however. A lot of teams prefer to hire head coaches with an offensive background, because if they’re successful, their offensive coordinators tend to get lured away. With an offensive head coach in place, a team then doesn’t have to rebuild its system. Generally speaking, defensive coordinators are easier to find. That said, Staley has plenty of teams interested in him and will have options. 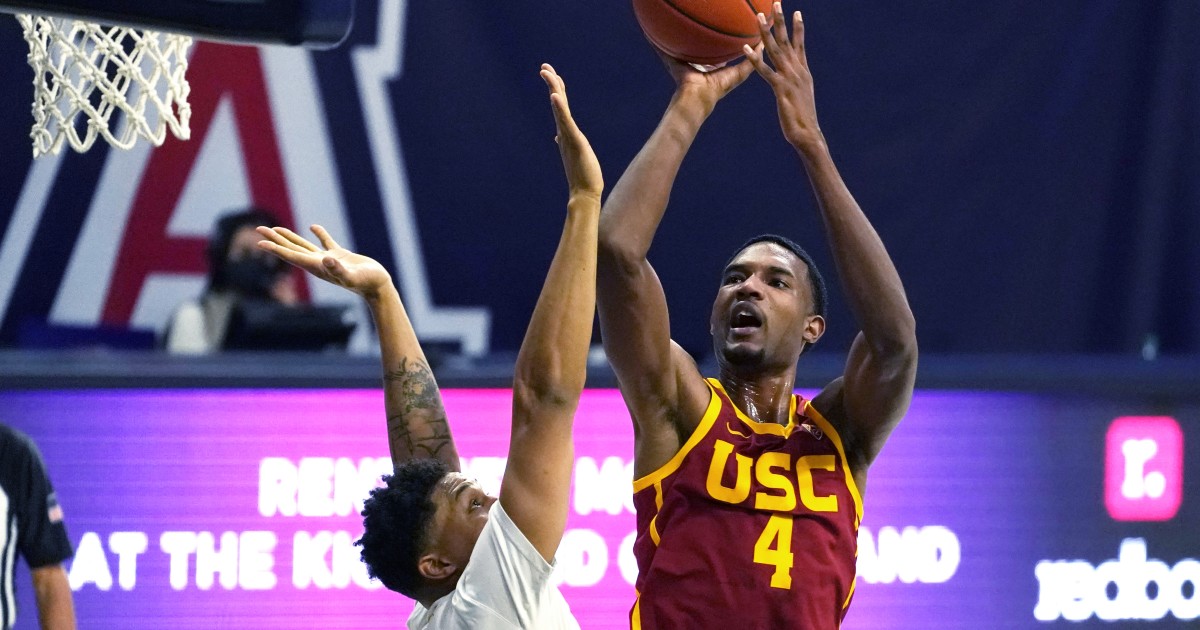