No team in the NFL played in a home stadium that was, by percentage, more packed than Dignity Health Sports Park was for the Chargers last season.

On Sunday, they will play their final home game of 2020 against Denver, closing out a year in which they played in a venue 0% occupied — a disappointing debut for the $5-billion SoFi Stadium.

“It will be more special opening SoFi with the fans,” wide receiver Jalen Guyton said on a videoconference. “That’s when it’s going to be like, ‘Wow, this is a special moment here in L.A., with Chargers fans, the house packed.’ That’s the moment I’m looking forward to the most still.”

The Chargers are one of 14 teams playing this season without spectators because of the COVID-19 pandemic.

A year ago, they averaged slightly more than 25,000 in seven games staged inside a facility built primarily for soccer. The Chargers’ eighth home game was played in Mexico City, where their matchup with the Kansas City Chiefs drew 76,252 to Azteca Stadium.

All totaled, the Chargers played their home games in front of 117% of capacity. They were one of seven teams that reached at least 100%.

“We take it for granted — the amount of fans that come to the games and cheer us on — until they’re gone,” defensive tackle Justin Jones said. “I appreciate them coming out to all those games previously.”

The Chargers this season have played four road games — Tampa, New Orleans, Denver and Miami — with fans. Those four drew a total of 25,114. Their final road game is set for Jan. 3 in Kansas City, which also has been hosting fans.

Guyton called it “more than an honor” to be on the first Chargers team to play in SoFi Stadium. “A pretty awesome experience” is how quarterback Justin Herbert described it.

“It was pretty special and pretty cool to play in it this year,” Herbert said. “When you get fans in it, I’m sure it’s going to be twice as good.”

Though there are no guarantees, the league-wide hope is that spectators will return to all NFL stadiums next season.

“Just imagining the presence, hearing the echo of the pregame music, you know it’s going to be a pretty energetic place,” running back Austin Ekeler said. “It has been special.”

The Chargers are 3-4 at SoFi Stadium heading into Sunday and a game in which both teams are 5-9 and trying to avoid last place in the AFC West.

The death this week of Pro Football Hall of Famer Kevin Greene had Chargers coach Anthony Lynn thinking back to his playing days.

He said Tuesday he remembered facing Greene during the 1996 season when Lynn was a running back for San Francisco and Greene a passer rusher for Carolina. This may interest you : Trojans comeback kings after thrilling finish to beat UCLA.

“Kevin was my nemesis,” Lynn said. “I could not block him. He was unbelievable. At the same time … he had such a respect for his opponent that you couldn’t help but like him.”

Greene was 58. No cause of death has been disclosed. He spent the first eight seasons of his career with the Rams.

“Just being in Kevin’s presence you felt like a better person because his enthusiasm for life, his passion, it was contagious,” Lynn said.

After their playing days ended, Lynn and Greene went into coaching. Lynn said the two talked regularly, including just before the start of this season. They had discussed the possibility of one day working together.

“I hate that I missed out on that opportunity,” Lynn said. 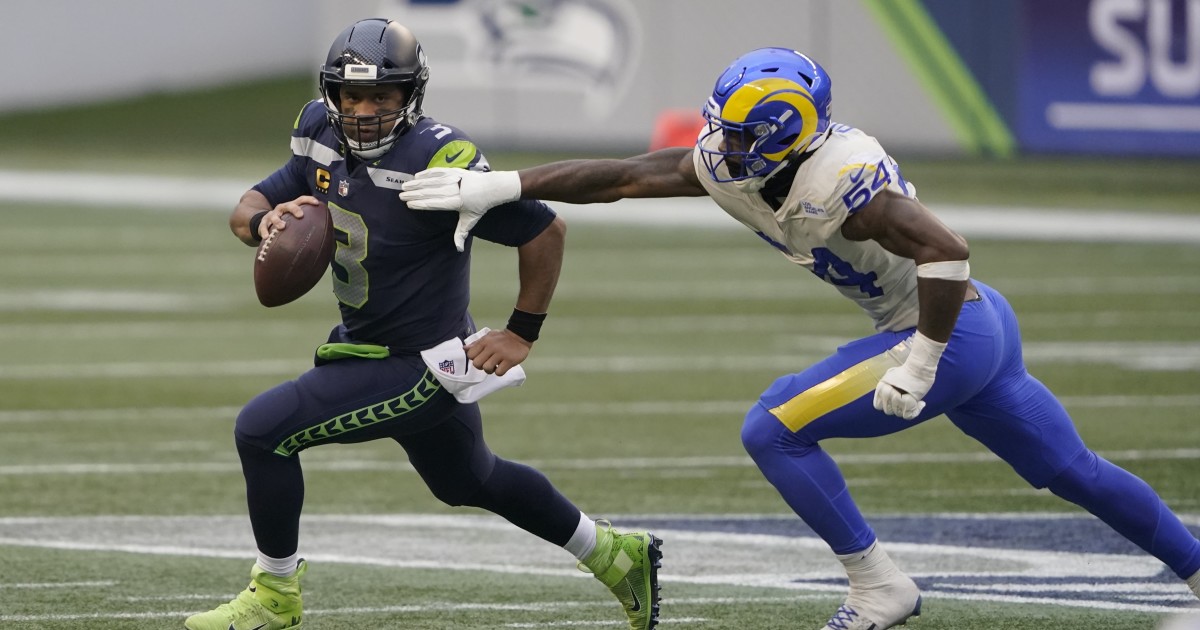 To see also :
Rams’ 30-20 playoff win over Seattle Seahawks by the numbers
Breaking down the notable numbers behind the Rams’ 30-20 NFL wild-card playoff…

After being inactive for the Chargers’ victory over Atlanta on Dec. This may interest you : Unusual season has cooled Clay Helton’s hot seat at USC. 13, rookie running back Josh Kelley returned last week against Las Vegas.

Although he carried only twice for eight yards, Kelley was used as a kick returner for the first time. His two kickoff returns netted 39 yards.

“He’s gone through a lot this year,” Lynn said. “I think what he’s gone through is going to help him be a better football player because of his attitude and his work ethic.”

Kelley has carried 111 times for 354 yards and two touchdowns. He also has 23 catches for 148 yards, Lynn acknowledging Kelley is a better receiver than he anticipated when the Chargers drafted him out of UCLA.

As for progress next year, Lynn suggested Kelley will need to improve on special teams.

“They have to understand how to create value in this league if you’re not the starter,” Lynn said. “The only person standing beside me with the clipboard has to be the backup quarterback. Everyone else has to have some type of play count.” 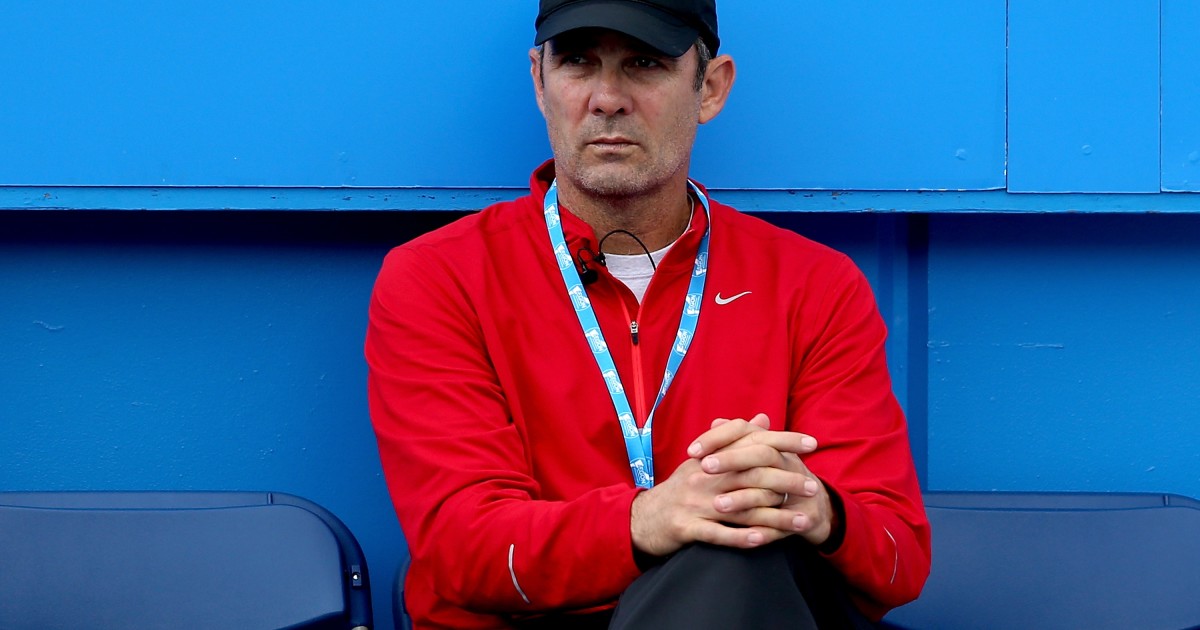 This may interest you :
Column: Paul Annacone wants to help put U.S. men’s tennis back on right track
Paul Annacone is eminently qualified to understand the disappointing absence of American…

Right tackle Bryan Bulaga returned to practice Tuesday. He missed the game against the Raiders because he was in concussion protocol. On the same subject : Why Wayne Gretzky rookie card fetched $1.29 million at auction. Offensive lineman Trey Pipkins (COVID-19 reserve list) also returned. … Tight end Hunter Henry and linebackers Uchenna Nwosu and Kyzir White were among the Chargers not practicing during the portion open to the media. 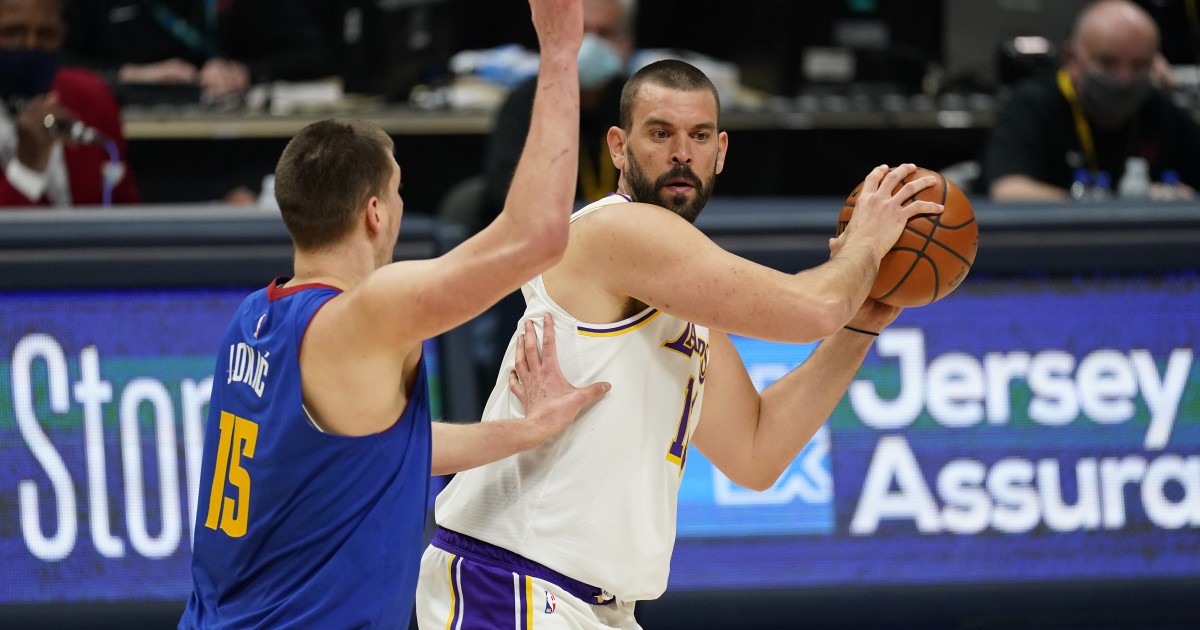 Read also :
Lakers’ Marc Gasol out because of health and safety protocols
Lakers center Marc Gasol will not play Tuesday night against the Phoenix…