He was told he would be meeting with the media, a regular and routine requirement for NFL players.

But when Isaac Rochell appeared on the videoconference call arranged by the Chargers, he found the virtual room occupied instead by members of his family.

That surprise was the team’s way of informing Rochell he had been nominated for the NFL’s Walter Payton Man of the Year Award.

“I was absolutely fired up,” Rochell said. “How could I not be? It’s always been a goal of mine to make a massive impact off the field. For that to be recognized … up to this point, it’s probably one of the bigger things I’ve accomplished.”

All 32 teams nominate one player for the honor that recognizes the combination of outstanding community service and excellence on the field.

Rochell, a seventh-round draft pick in 2017, has been active in charity endeavors throughout his career but advanced those efforts this year with the creation of Local Human, an apparel line founded on the idea of altruism.

“I’m kind of radical in the sense that I think it’s an obligation,” Rochell, 25, said. “I’m super fortunate and blessed to be here. … I’d be missing a huge aspect of what my purpose is in the league if I wasn’t doing what I can do to give back.”

Proceeds generated by Local Human are invested in the community through the Do Good Foundation.

Rochell also teamed with Chargers offensive lineman Trai Turner to feed 450 families for Thanksgiving and organized an event in which he bought $5,000 worth of groceries for random shoppers.

“We see that there’s a strong correlation between mental health and people’s well being and their financial status,” Rochell said. “We want to step up and lift the financial burden so families can just relax and enjoy each other.”

Rochell also was one of the Chargers’ more active participants during the protests that followed the death of George Floyd in May. In another initiative established by Rochell, two local students will receive fully funded trips to visit any U.S. college they are interested in attending.

“The biggest difference we can make is in the lives of young students because that can change the trajectory of their lives,” he said.

As a Walter Payton nominee, Rochell will wear a helmet decal for the remainder of the season. The winner will be announced during the week of Super Bowl LV.

Those who have won the award more recently include J.J. Watt, Larry Fitzgerald and Thomas Davis, who played for the Chargers last season.

“We talk about giving back, and that’s Ike,” defensive coordinator Gus Bradley said. “He’s passionate about certain things and he goes out there, and not only talks about it, but also demonstrates action toward it.”

The Chargers have a history of producing man of the year winners. Their list includes John Hadl, Rolf Benirschke, Junior Seau and LaDainian Tomlinson.

In discussing his nomination with reporters Thursday, Rochell was asked if he had reached out to the Lakers’ LeBron James, who recently was honored by Time magazine in large part for his work off the court.

“If you guys can get a meeting organized between me and LeBron, I promise you I’ll be the first person at it,” Rochell said, smiling. “If you guys have the contacts, I’m ready.”

The Chargers’ gruesome 45-0 loss Sunday to New England did include one slice of positivity. Linebacker Kenneth Murray Jr. had the most productive game of his rookie season.

“Regardless of the score, he was playing very emotionally and into the game,” Bradley said. On the same subject : Dominic Smith’s Baseball Generations offers diamond lifeline to disadvantaged youth. “You saw him just kind of let loose and play.”

Murray had a season-high 14 tackles and his first career sack. He was one of the most demonstrative players on the field, even deep into the second half as the Chargers fell hopelessly behind.

The No. 23 overall pick in April, Murray joined the Chargers after three seasons at Oklahoma. Since his arrival, the coaches have touted his aggressiveness, speed and ability to make plays.

“That’s kind of the guy we hope he grows into,” Bradley said of Murray’s effort against the Patriots. “We knew it was going to take some time. Now, his challenge is to just be consistent, consistently show that type of play and then some.”

In an attempt to free up Murray, the Chargers recently have scaled back his signal-calling responsibilities in the huddle. Veteran Nick Vigil handled that duty against New England. 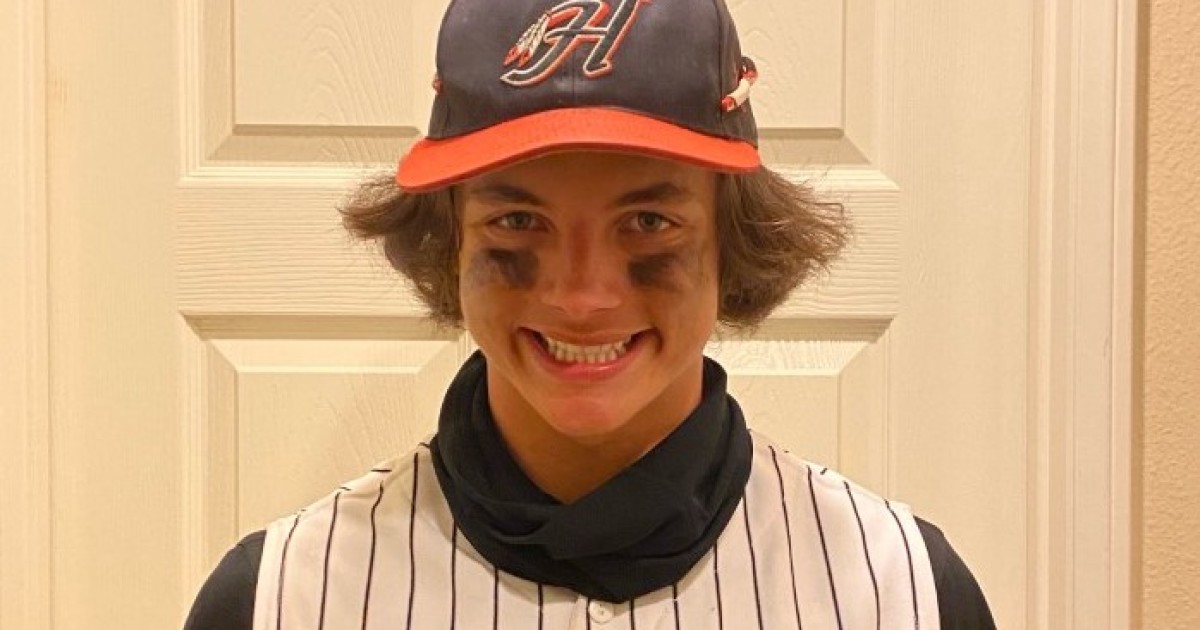 Right tackle Bryan Bulaga (not injury related) and running back Read also : Blows to volleyball star Hayley Hodson’s head changed her life.Troymaine Pope (neck) did not practice Thursday. … Cornerback Chris Harris Jr. (foot), linebacker Denzel Perryman (back) and running back Josh Kelley (foot) returned to practice on a limited basis. … Atlanta wide receiver Julio Jones (hamstring) has not practiced this week. On Friday, both the Chargers and Falcons will release their official injury designations for the game Sunday. 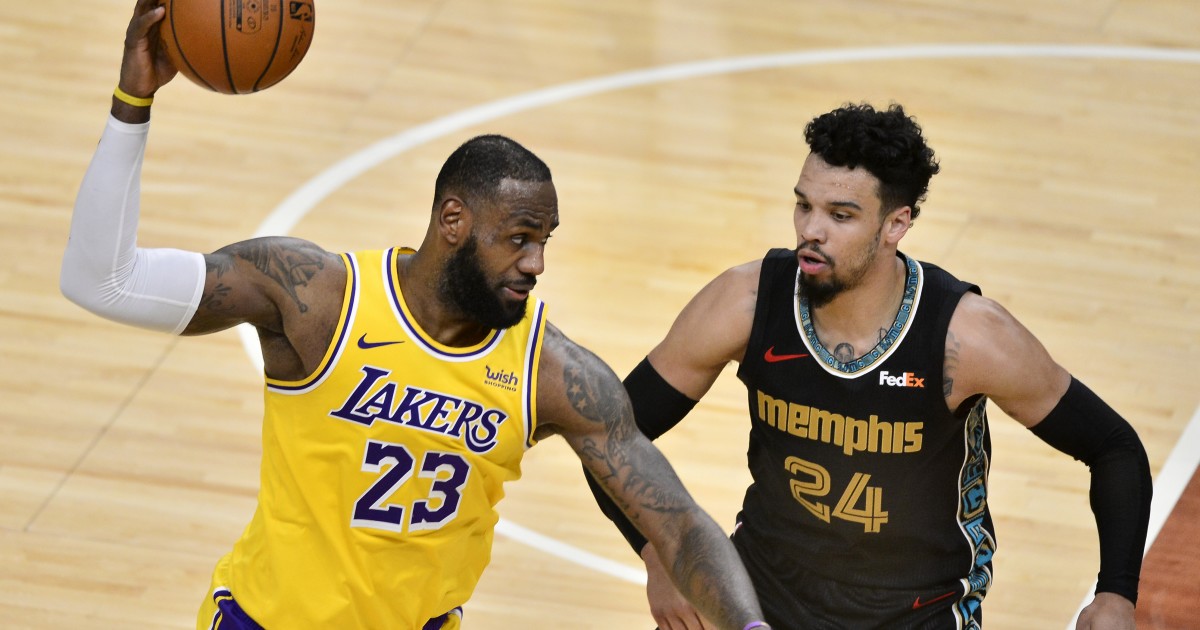 To see also :
Out-of-sync Lakers beat Grizzlies thanks to LeBron and AD
After the Lakers won on Sunday in Memphis, Tenn., LeBron James said…