They have four games remaining in a season so disappointing that they know they aren’t going to be “they” much longer.

That’s how the NFL works. Teams change every year. And, typically, teams that lose change more.

“We know there’s noise about our future, just us as a team,” Chargers running back Austin Ekeler said. “We acknowledge that but can’t worry about it. … You’re always playing for your future regardless of whether you’re undefeated or defeated, have no wins.”

The Chargers do have wins but only three. And in mid-December, that means they also have a future with more questions than guarantees.

On Sunday, they play Atlanta at SoFi Stadium in their second-to-last home game of the 2020 season.

The changes are expected to begin soon after their finale Jan. 3 at Kansas City, changes that could extend from the top of the front office to the bottom of the practice squad.

So, yes, changes are coming.

“It’s not for the playoffs, but we need a win,” defensive lineman Damion Square said. “It’s for this organization and for this team moving forward. It’s for us because this is almost over.”

Last week, the Chargers lost to New England 45-0, a defeat stunning in its absolute thoroughness. The next day, defensive end Joey Bosa talked about still being “very hopeful” for the franchise’s possibilities in 2021.

He isn’t going anywhere, not after signing a record five-year, $135-million extension in August. Bosa said teammates such as rookie quarterback Justin Herbert and 2018 All-Pro safety Derwin James are reasons he believes.

He also referenced the Chargers’ next top draft pick, a yet-unnamed potential pillar to be added in the spring. Entering Week 14, the Chargers had the No. 5 overall pick.

Early speculation has the team drafting an offensive lineman or a cornerback, two areas that have been exposed repeatedly during this lost season.

The Chargers also are facing a situation where 60% of their current starting offensive line — center Dan Feeney, left guard Forrest Lamp and left tackle Sam Tevi — is eligible for free agency in 2021.

Each has been healthy this season, but none has played well enough, long enough to prevent the line from performing with no consistency.

Defensive end Melvin Ingram also will be a free agent, but he likely will sign elsewhere.

Jenkins established himself in 2019 as a dependable free safety and has proved to be a reliable strong safety this season.

“I’d be a liar if I said I didn’t think about that stuff from time to time,” Jenkins said of the uncertainty he’s facing. “But I’m also a guy who sticks in the process and gets done what I need to get done here to finish out this season.”

A fourth-round pick in 2017, Jenkins switched positions — a somewhat risky move in a contract year — after James suffered a season-ending knee injury during training camp.

Defensive coordinator Gus Bradley praised Jenkins’ selflessness and cited his improved play as the season progressed. The growth has been obvious for a player defensive backs coach Ron Milus once referred to as being a “knucklehead.”

Coming out of Miami, Jenkins arrived in the NFL as a reckless, on-edge defender who too often went over that edge. During his first two seasons, he was known for his costly penalties as much as anything.

Now, Jenkins is a trusted secondary asset who has shown an ability to be productive lining up as the last man before the end zone or just off the line of scrimmage.

“In my opinion, I’ve created value for myself,” Jenkins said about switching positions. “I’ve shown that I can be a versatile safety. If anything, I increased my value.”

After four more games, Jenkins will enter an offseason during which his value will be assigned a figure, one with a dollar sign and multiple commas.

He’d like to remain a Charger, but it’s too early to tell what will happen, especially going into an offseason where so little is settled.

“I love my coaches here,” Jenkins said. “I love my teammates. I’m very grateful for them to be the team that gave me a shot to be doing what I love, my childhood dream. I’ll always have love for this organization.”

The sentiment is understandable, and the Chargers, regardless of who stays or goes, likely will want to keep Jenkins.

Still, they’re approaching a winter that, given where the franchise is today, promises to be colder than most.

The Chargers activated running back Justin Jackson (knee) from the injured reserve list and waived linebacker Asmar Bilal. Read also : Clippers delighted to be starting season with their stars. 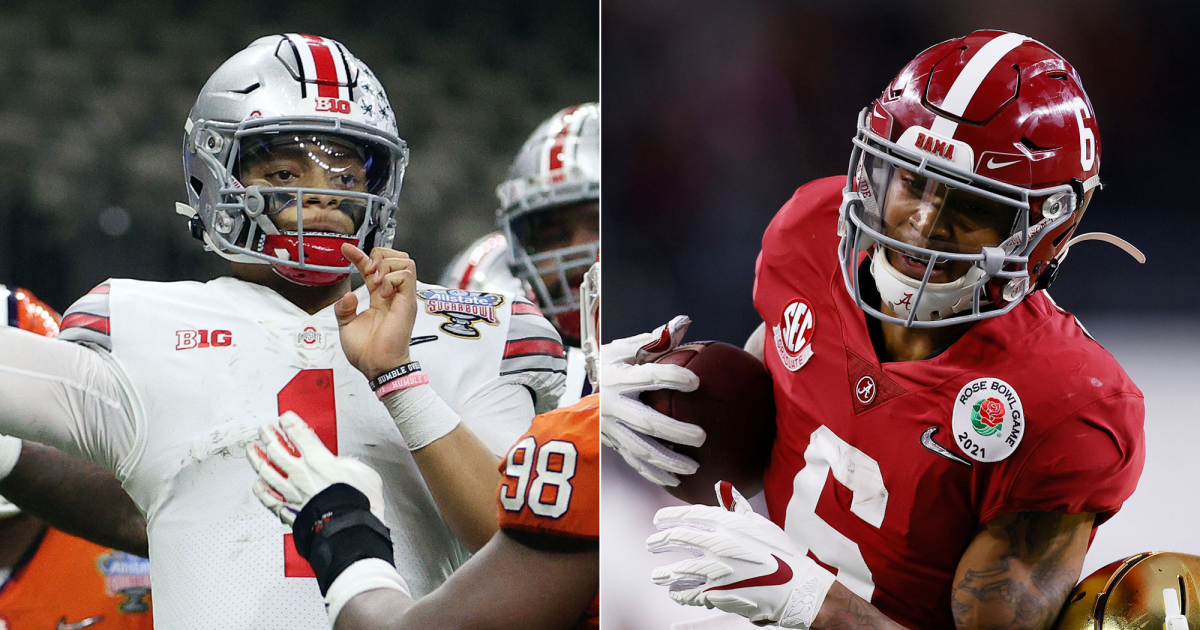