Though Drew Brees is expected to retire this offseason, he figures to still impact the future of at least one team — the Chargers.

Justin Herbert said Brees is among the quarterbacks he’ll connect with in the next few months as he continues his development after an award-winning rookie season.

Brees spent 12 seasons working with Joe Lombardi in New Orleans. For 10 of those years, Lombardi was the Saints’ quarterbacks coach.

Herbert and Brees already have history together, both training with the same personal coaches during the offseason.

“Drew is definitely one of those guys I plan to reach out to,” Herbert said. “He’s been able to do it all.”

Brees, 42, was drafted by the Chargers in the second round in 2001 and spent his first five seasons with them. He joined the Saints as a free agent in March 2006, opening the starting job for Philip Rivers.

Herbert said Tuesday that he’ll attempt to talk to a few other veteran quarterbacks as well this offseason.

“I’m going to try not to bother them too much,” he said. “I’ve got a bunch of questions about how to watch film, how to prepare for defenses. There are things that I can always get better at.

“These guys have had so much success. If I didn’t ask them, that’s on me. It’s an opportunity for me to learn from them. I’ll definitely be reaching out. I’ve talked to a couple of them already.” Herbert said he first met Lombardi at last year’s Senior Bowl. The two have talked briefly over the past couple weeks, though Herbert said he has yet to receive the Chargers’ new playbook.

In their discussions, Herbert said he has been told the offensive scheme will be changing but not drastically. The new coaches intend to continue doing many of the things that made Herbert successful as a rookie.

“I think we’re going to take a little bit of that,” Herbert said. “They’re also going to bring in some of their stuff that has been able to work. I think it’s kind of a mix-and-match. But a lot of the stuff that we were able to do last year, I think that will carry over.”

After spending about a month at home in Oregon, Herbert said he returned to Southern California on Monday and plans to remain here throughout the offseason, lifting and running with some of his teammates before he resumes throwing.

Asked for the highlight of his recent time away from the game, he said he golfed with friends at Pebble Beach and met CBS sportscaster Jim Nantz.

“That’s one of those things you don’t really see too often,” Herbert said. “He’s one of those guys I’ve always watched and listened to. So I thought that was a really cool moment.”

Staley is expected to announce his coaching staff Wednesday. On the same subject : Obi Eboh becomes latest UCLA graduate transfer to return. The Chargers have made official the hiring of their three coordinators: Lombardi, Renaldo Hill (defense) and Derius Swinton II (special teams).

Staley lost one of the position coaches he intended to hire when Joe Barry agreed to become Green Bay’s defensive coordinator. The Packers announced the hiring Monday. 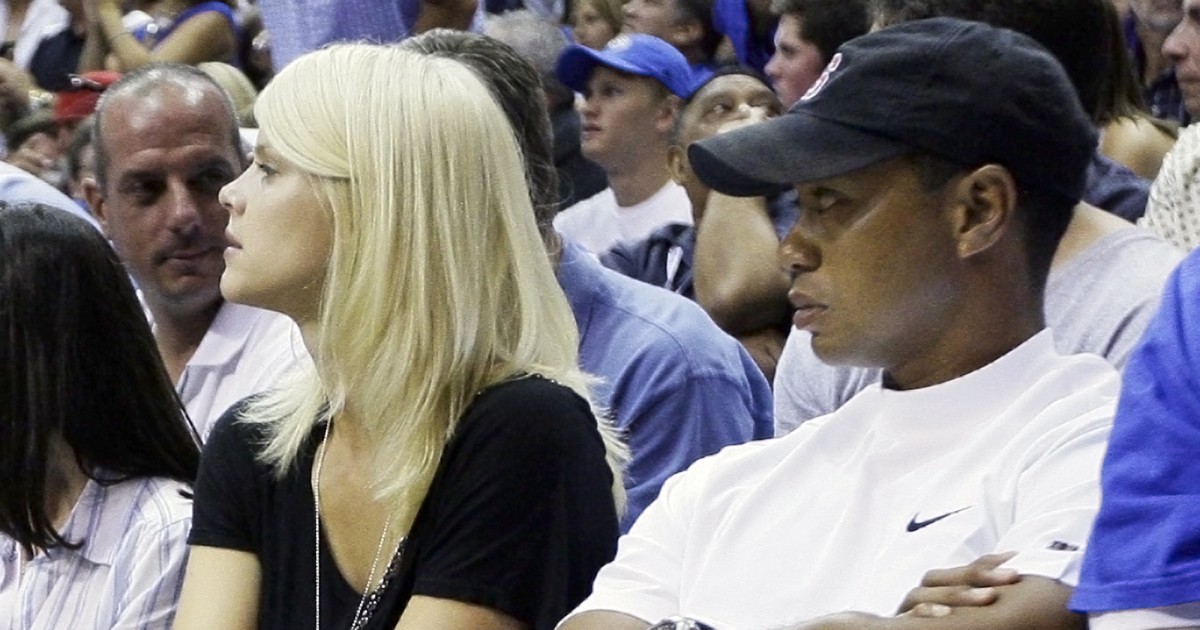