What happened in Vegas didn’t even stay in Vegas on Thursday, at least not when it came to discussing Michael Badgley.

The Chargers kicker had another rough game, missing two late field-goal attempts in the team’s 30-27 overtime win over the Raiders.

The struggles came immediately after Badgley evidently had a stellar warmup.

“He made 59- and 58-yarders,” coach Anthony Lynn said Friday. “He just looked so good. His confidence was there. Him missing those kicks, after watching him in pregame, just didn’t make a lot of sense.”

Badgley had attempts from 47 and 51 yards sail wide left, both in the final four minutes of regulation and with the score tied 24-24.

For the season, he has missed an NFL-high 12 kicks — nine field goals and three extra points.

His downturn Thursday came just five days after he made a 43-yarder on the final play to beat Atlanta 20-17 at SoFi Stadium.

“Obviously, he’s going through a little bit right now,” tight end Hunter Henry said. “Everybody has those times in their career, in their season. … You just try to keep him up and keep him going.”

Badgley has made all 11 of his field-goal tries from 39 yards and closer. From 40 yards and beyond, he’s only nine for 18. Entering this year, he was 12 of 16 from 40 yards or farther in his first 18 games with the Chargers.

With two weeks remaining in their 5-9 season, the Chargers don’t appear inclined to explore a kicker change.

“We’re going to work with Mike and try to get Mike through this rough patch,” Lynn said. “He’s going to come out of it pretty soon.”

During the 2018 season, Badgley emerged as a solution at what had been a troublesome position for the Chargers. He replaced a struggling Caleb Sturgis and made 15 of his first 16 field-goal tries.

Badgley also converted a 59-yarder — setting a team record — and then had five field goals in the Chargers’ 23-17 AFC wild-card playoff win over Baltimore in January of 2019.

He missed eight games last season because of injury but still connected on 13 of 16 field-goal attempts and made all 19 of his extra-point kicks.

This season, Badgley has been unable to find consistency. Of his 12 misses, six have gone wide left and four wide right. He has had one blocked and another bounce off the right upright.

With the Chargers, Badgley quickly became popular with teammates, in part because he carried himself more like a player than a kicker. He was a two-way starter in high school and also accomplished in lacrosse.

“He’s got a great mindset,” Henry said. “I feel like he moves on really well. Obviously, those kicks [Thursday] … he knows it, we gotta make those. I have full trust in Badge … I know a lot of guys do.”

In the season before Badgley joined the Chargers, five players attempted kicks for the team, including Younghoe Koo, who began the year as the starter but lasted only four games.

Koo was unable to find another job until midway through last season, when he joined Atlanta. He is now leading the NFL in percentage made with 33 successful field goals on 34 attempts. He is second in the league with 124 points.

“It’s a fine line with these kickers, I’m telling you,” Lynn said. “They get cut one or two times and then they go somewhere and become the best kicker in the league, like Koo.

“Sometimes, when they’re down, you gotta work with them and help them get through that process because when they come out, they’re better kickers, they’re better football players. We all are. We’re better coaches. You gotta be careful getting rid of people too soon, that’s all I’m saying.”

Walking off with wins

The Chargers’ recent lack of success in close decisions has been ignored the last two games by quarterback Justin Herbert. The rookie has guided the team to consecutive walk-off wins with late leadership and playmaking.

“He’s got moxie,” Henry said. “He’s tough. He’s got all the intangibles you want. See the article : USC rises to only No. 13 in College Football Playoff rankings. Having these back-to-back game-winning drives is big for his confidence.”

Herbert led the Chargers past the Falcons in the final 31 seconds Sunday and then scored the winning touchdown on a one-yard run Thursday.

He set up that score by connecting with Jalen Guyton on a 53-yard completion with just under three minutes left in overtime.

“He’s got a great confidence in there, great command,” Henry said of Herbert. “Guys kind of look to him, as the year’s gone on especially. … We want to bust our tail for him just like he’s busting his tail for us.” 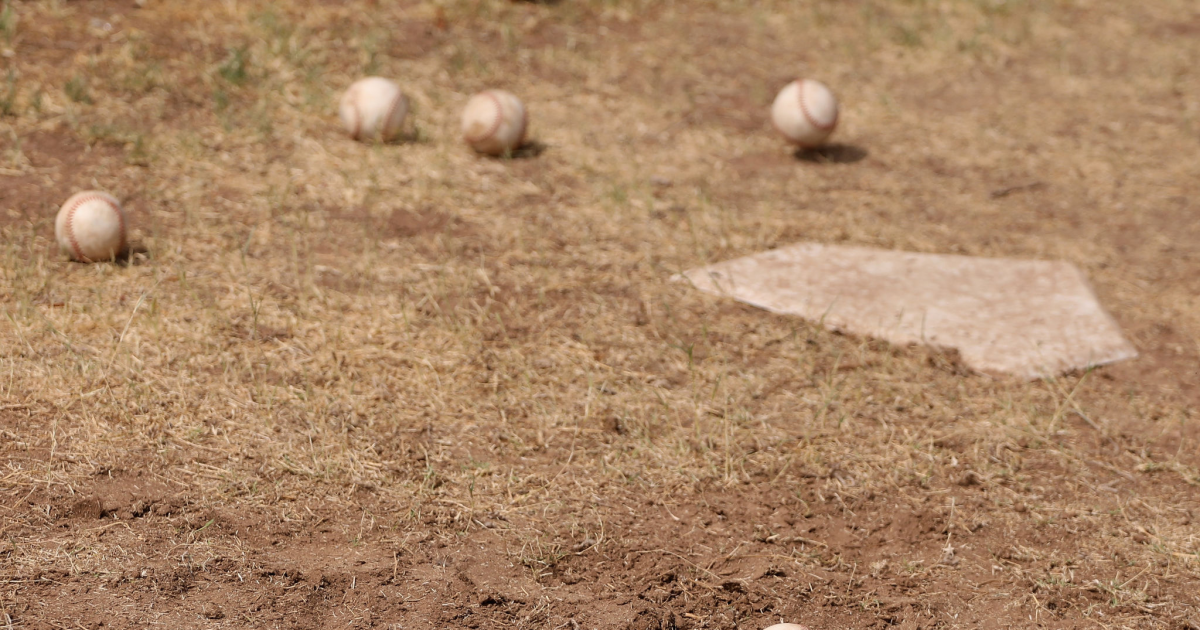 The Chargers have won consecutive games for the first time since Weeks 8 and 9 of last year. Their most recent three-game winning streak came in December of 2018. … Lynn said he did not believe defensive end Joey Bosa suffered a concussion, although the team had no official ruling on Bosa’s condition when Lynn met with reporters. Bosa, who suffered what he said was the first concussion of his career on Nov. 1 against Denver, was unable to finish the game Thursday. 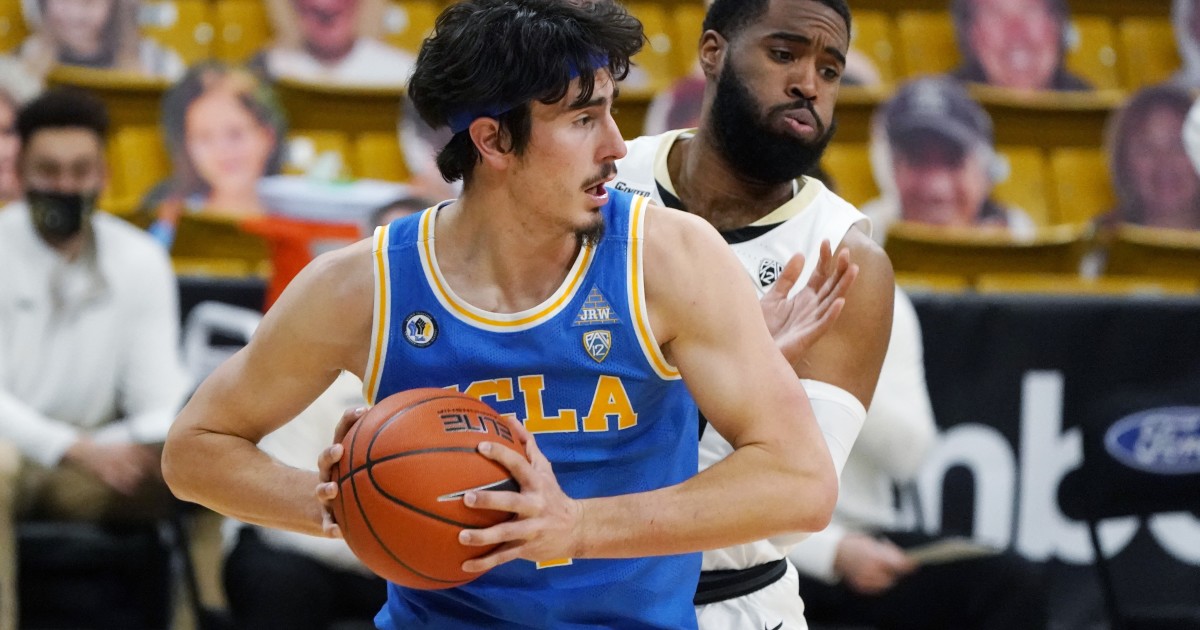 See the article :
A final week of cramming could help UCLA ace the test of March
In the last weighty quiz before the bigger tests of March, give…