Clayton Kershaw’s first start as a World Series champion in a meaningful game is scheduled to come on opening day against the Colorado Rockies.

Dodgers manager Dave Roberts confirmed the decision Sunday, less than three weeks before the club begins the 2021 regular season at Coors Field. It would be Kershaw’s franchise-record ninth opening day start — he started every opening day from 2011 through 2018. It could’ve been his 11th, but injuries have prevented Kershaw from pitching on opening day the last two seasons.

In 2019, shoulder soreness interrupted Kershaw’s spring training. He was ruled out by mid-March.

Last season, he was scratched hours before the Dodgers began their truncated 60-game season after being named the opening day starter twice — during spring training before Major League Baseball shut down operations in March and again in July when the club reconvened for summer camp.

It could also be Kershaw’s final opening day start in a Dodgers uniform. Kershaw, who turns 33 on Friday, is in the final year of his contract. He reported to camp without having discussed an extension with the Dodgers, but last month said he’s “absolutely” open to negotiations.

“I don’t know what it looks like,” Kershaw said. “But I love being here. I love the Dodgers. I love everything about this organization and I just feel really fortunate that I’ve gotten to have as many opportunities as I’ve had to win a World Series and now that we finally won … you just don’t take that for granted. And I really, really have enjoyed my time here and will continue to do so.”

While the Dodgers signed Trevor Bauer, the reigning National League Cy Young Award winner, and Walker Buehler shined in the postseason last October, Kershaw reported to spring training as the favorite for the nod. The choice became apparent recently when the Dodgers lined Bauer and Buehler behind Kershaw for Cactus League games.

Kershaw, however, recently noted that the Dodgers’ home opener April 9 against the Washington Nationals, the first time they’ll play at Dodger Stadium in front of fans since winning the World Series, will be “very special.” The organization is scheduled to hold its ring ceremony before the game in front of a crowd of about 11,000 fans.

For that to happen with a five-man starting rotation, Kershaw would have to start the third game of the season. Roberts indicated that a reason Kershaw won’t start the home opener is so he could enjoy the pregame festivities.

“There might be something to that, yeah,” Roberts said.

In the end, the choice for opening day was obvious. It’s been Kershaw’s day for more than a decade and nothing has changed.

On Sunday, Trevor Bauer tweeted a photo of a letter from MLB warning him for violating the league’s uniform regulations after having his personal media company’s logo visible on his undershirt and belt in his last two starts. On the same subject : Clippers’ Paul George puts on a show against Lakers to get bit of redemption.

The letter, signed by Michael Hill, MLB’s senior vice president of on-field operations, added that Bauer could face further discipline, including a fine, if he continues violating the rules.

Bauer criticized MLB’s measure in the tweet, implying that the league punishes players for marketing themselves after being encouraged to do so by the league. 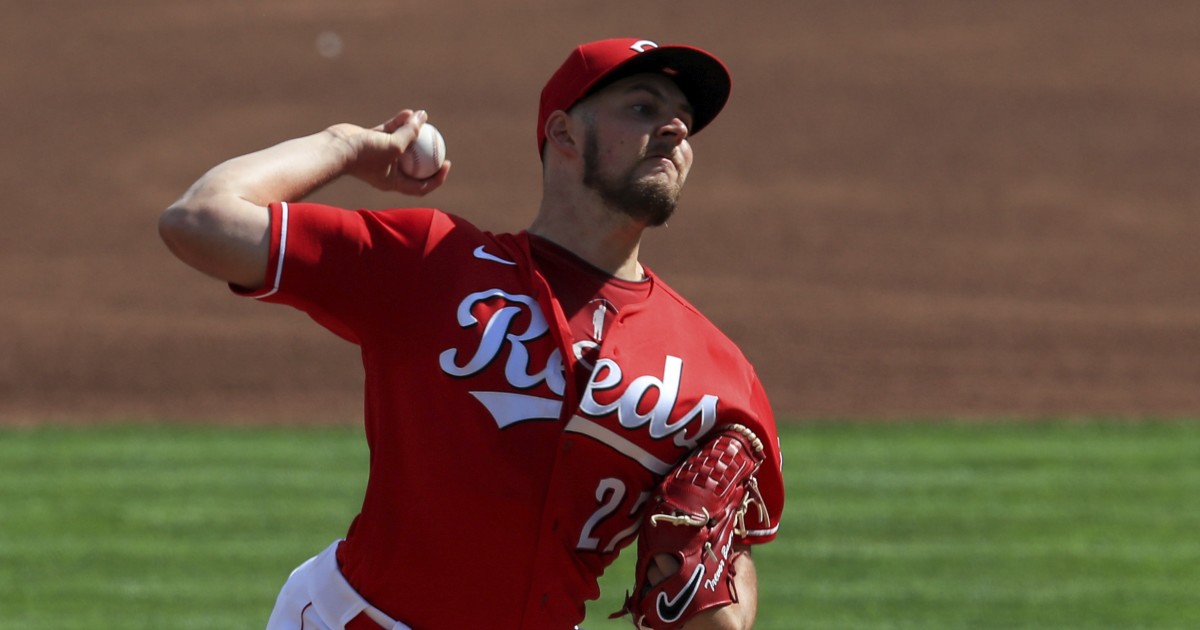 See the article :
Trevor Bauer’s Dodgers signing hype video is so him
Of course the news didn’t come in a short, formulaic news release.…

Dustin May, who made his only Cactus League appearance March 2, is scheduled to start Monday against the Colorado Rockies. Roberts said the right-hander is expected to log three innings. May’s absence from games hasn’t been injury-related, according to Roberts, and he’s faced hitters on backfields at Camelback Ranch. This may interest you : Rams’ 24-3 victory over the New England Patriots by the numbers. … Cody Bellinger remains scheduled to make his Cactus League debut Tuesday against the Milwaukee Brewers. It’ll be Bellinger’s first game since underdoing right shoulder surgery in November. The center fielder has faced live pitching since last week and played in an intrasquad game Sunday. 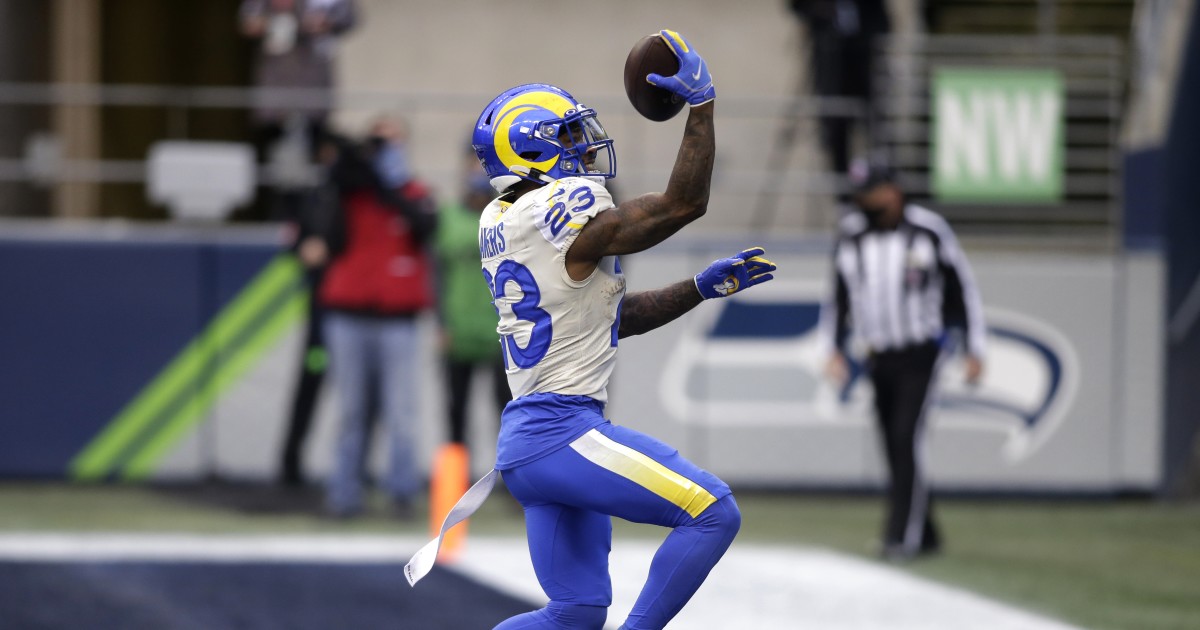 This may interest you :
Cam Akers covers lot of ground in Rams’ playoff victory
One week ago, Cam Akers said he made an “immature” mistake by…