After they’d left Madison Square Garden with a third consecutive win Sunday, the Clippers returned to their Tribeca hotel and waited out a storm that some forecasts predicted could drop up to 20 inches of snow by Tuesday.

The Nor’easter was nothing to ignore: The team is scheduled to depart late Tuesday night en route to Cleveland for the final stop of this six-game trip. But dicey transportation logistics are not the only challenge the Clippers must confront.

A few hours before takeoff, they will attempt to contain a Brooklyn Nets offense featuring Kevin Durant, James Harden and Kyrie Irving, each of whom ranks among the NBA’s top 17 scorers.

Since Harden’s mid-January arrival via a trade with Houston, the Nets are 3-1 when all three have played, while combining for 76 points in their 30 minutes together per game, the highest average produced by a trio in the NBA. Despite that firepower, Brooklyn (13-9) has barely outscored opponents because of an equally flammable defense that the Clippers, with their own star scorers, hope to exploit. Kawhi Leonard’s 25.9 points rank 15th, while Paul George’s 23.6 rank 21st.

In a star-driven league, this game will have five.

“Everyone is looking forward to that matchup,” George said Sunday in a videoconference, and by everyone, he meant “this ballclub, and the world.”

The big names are the marquee draw. Yet some who often have not played at all this season could be key.

At various points in the last week, guard Reggie Jackson and forward Patrick Patterson have proven invaluable to helping the Clippers (16-5) remain among the hottest teams by winning 10 of their last 11 games.

“He and Reggie have done a phenomenal job all year, stepping in ready to play,” coach Tyronn Lue said Sunday.

Playing for the first time in four games, Patterson started in place of injured forward Nicolas Batum on Sunday and scored 13 points in 19 minutes, making all five of his shots. It further solidified the nickname “Just Add Water” that teammates bestowed upon Patterson, believing he is instantly ready. He might be called upon Tuesday with Batum listed as questionable because of a groin contusion.

“Everyone keeps saying, ‘Just add water,’” Patterson said. “Someone said instant oatmeal, earlier, instant coffee, I don’t know. There’s just so many names being thrown out. So, whether I like it or not, it’s what I’m being called now in the locker room.”

Like Patterson, Jackson’s opportunity hinged on an injury to a teammate. Yet when starting guard Patrick Beverley eventually returns from the knee injury that will sideline him for a fifth consecutive game Tuesday, Jackson won’t necessarily go back to the break-glass-in-case-of-emergency role he assumed after his benching 10 games into the season — not after averaging 15.6 points, 4.2 assists, 4.8 rebounds and only 1.4 turnovers in his last five games. In 143 combined minutes in that stretch, he’s committed just seven turnovers.

“It’s going to be hard to keep him off the floor the way he’s playing,” Lue said Friday, after the Clippers outscored Orlando by 23 points in Jackson’s 24 minutes. “We just got to figure it out, and we’ll do that when Pat gets healthy.”

It has come only months after Jackson was “up and down,” as former coach Doc Rivers said, during the postseason as Jackson forced shots and didn’t affect the game defensively. It reached the point that Jackson barely played during a second-round series against Denver. He was on his way out of the rotation this season, as well, until his surge changed his fortunes, and those of his team.

“He’s just getting a chance to play now,” Leonard said. “You know in some of the games, he’s in and out, it’s hard to get a rhythm like that.

“… He works on his game a lot, so you know nothing I see is shocking me.”

On the air: TV: Prime Ticket, TNT. This may interest you : Sean McVay hasn’t made a quarterback decision for playoffs. Radio: 570, 1330

Update: Traded in November as part of the deal that landed the Clippers guard Luke Kennard, Nets guard Landry Shamet has cooled off since leaving Los Angeles. A 40% three-point shooter his first two seasons, Shamet has made 30.4% from deep in 18 games with Brooklyn, and within an offense dominated by three of the top scorers, his opportunities to shoot have been limited; he’s averaged five shots per game, about two fewer than his career average. 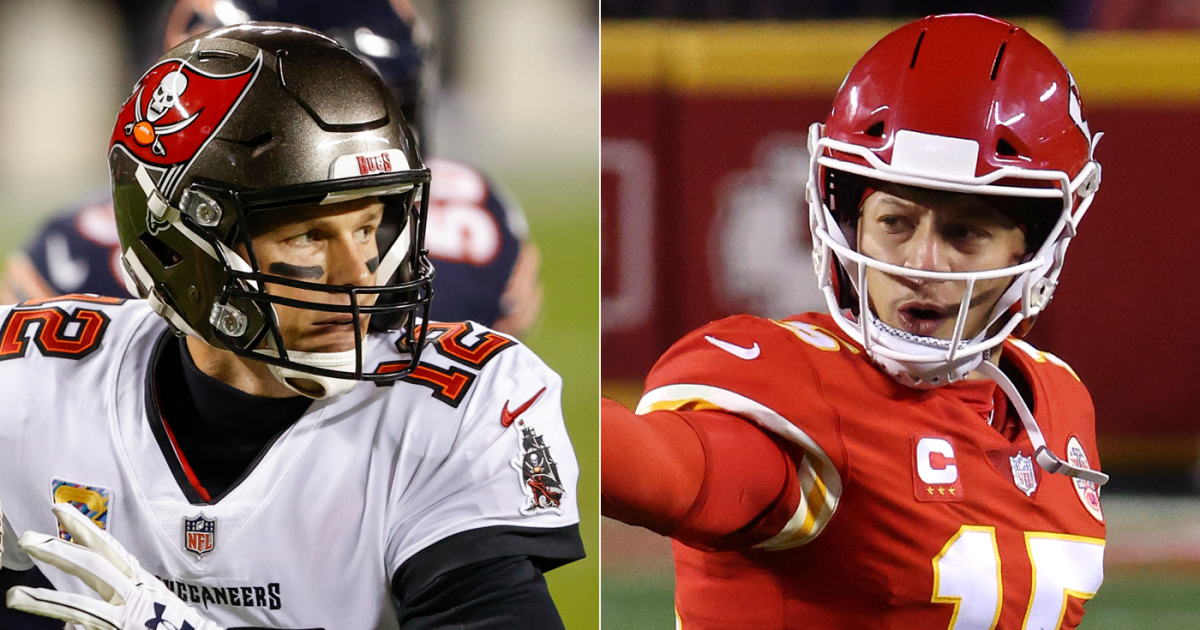