Though Marcus Morris participated in some practices with the Clippers this week, coach Tyronn Lue said the 6-foot-8 forward would not play Friday night because of “a little knee soreness.”

“We’re just being cautious,” Lue said during a pregame videoconference before the Clippers faced the Lakers at Staples Center in both teams’ first exhibition game of the season. “It’s the best thing we can do.”

Lue did not say when Morris would return. The Clippers play the Lakers again Sunday night at Staples Center and then host the Utah Jazz on Thursday night before opening the regular season against the Lakers on Dec. 22.

Morris, who re-signed with the Clippers on a four-year deal worth $64 million last month, averaged 10.1 points and 4.1 rebounds in 19 games last season with the team after he was acquired from the New York Knicks in February. He shot 42.5% from the field, including 31% from three-point range.

Nicolas Batum starting in place of Morris was expected. Batum, whom the Clippers acquired this month after he was waived by the Charlotte Hornets, has been looking sharp in camp.

But starting Serge Ibaka at center was newsworthy, if only because Ivica Zubac started 70 of 72 regular-season games last season for the Clippers and all 13 playoff games.

The 7-foot Ibaka was in the starting lineup during practice sessions for the Clippers this week, one of the changes Lue already has made to a team he is reshaping.

Ibaka, who signed a two-year free-agent deal for $19 million with the Clippers, gives them a floor spacer with his ability to make three-pointers. He made 38.5% of his three-point tries last season with the Toronto Raptors.

At some point, NBA scouts were proclaiming this past summer in the NBA bubble near Orlando, Fla., Talen Horton-Tucker might find a role with the Lakers.

Now in his second season, Horton-Tucker has proved them right — at least he did Friday when Lakers coach Frank Vogel started him against the Clippers.

Vogel has been equally impressed by Horton-Tucker’s development since the 6-4 guard was selected in the second round of the NBA draft last year out of Iowa State. See the article : 40 years ago, Cosell broke news of John Lennon’s death on ‘MNF’. He played for the Lakers’ NBA development league team, the South Bay Lakers, and then showed improvement during the games he played for the Lakers in the bubble.

“I can say that back then that his body looks different than it does today and his shot, his three-point shot, looks different than it does today,” Vogel, on a videoconference, said about how Horton-Tucker has evolved from last season. “Those are, I think, the two biggest things that he was able to change in his first year mostly in the G League, and I think there is a ton of confidence that has been brought with those two things.” 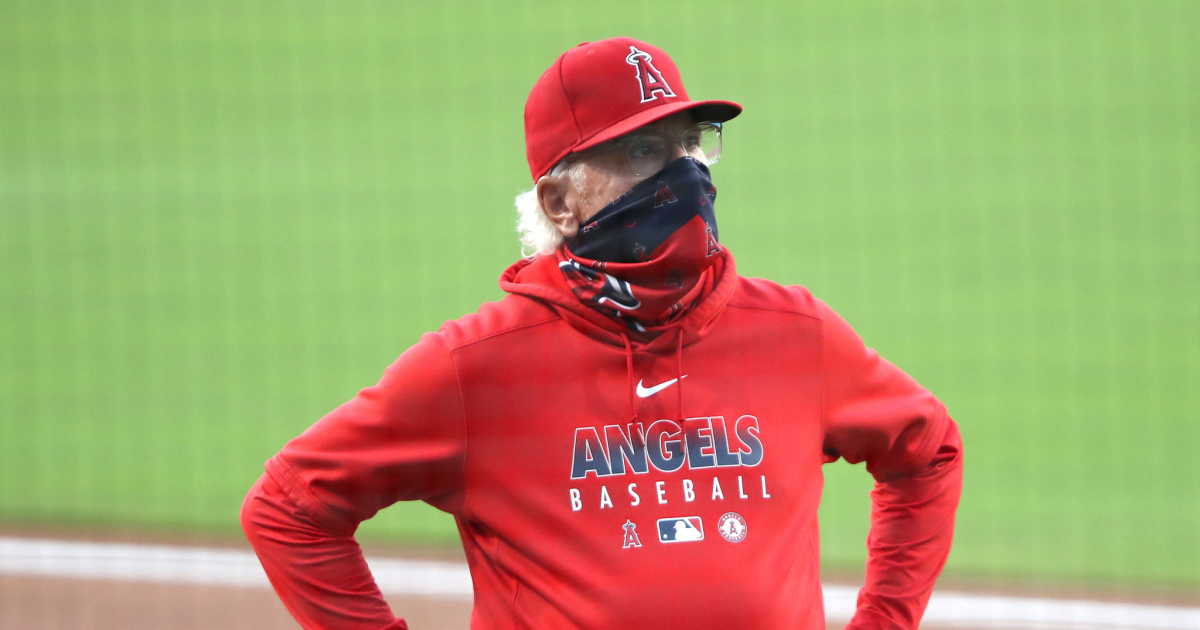 This may interest you :
Can innovative Angels manager Joe Maddon make a difference?
Freedom.That was one of Mike Trout’s initial impressions of playing for Joe…

Vogel already had said LeBron James and Anthony Davis were not going to play against the Clippers on Friday. Read also : LeBron James: Kyrie Irving’s comments ‘hurt me a little bit’.

But Vogel said Marc Gasol, Markieff Morris and Kentavious Caldwell-Pope would not play because his plan is “just trying to manage the preseason intelligently.” 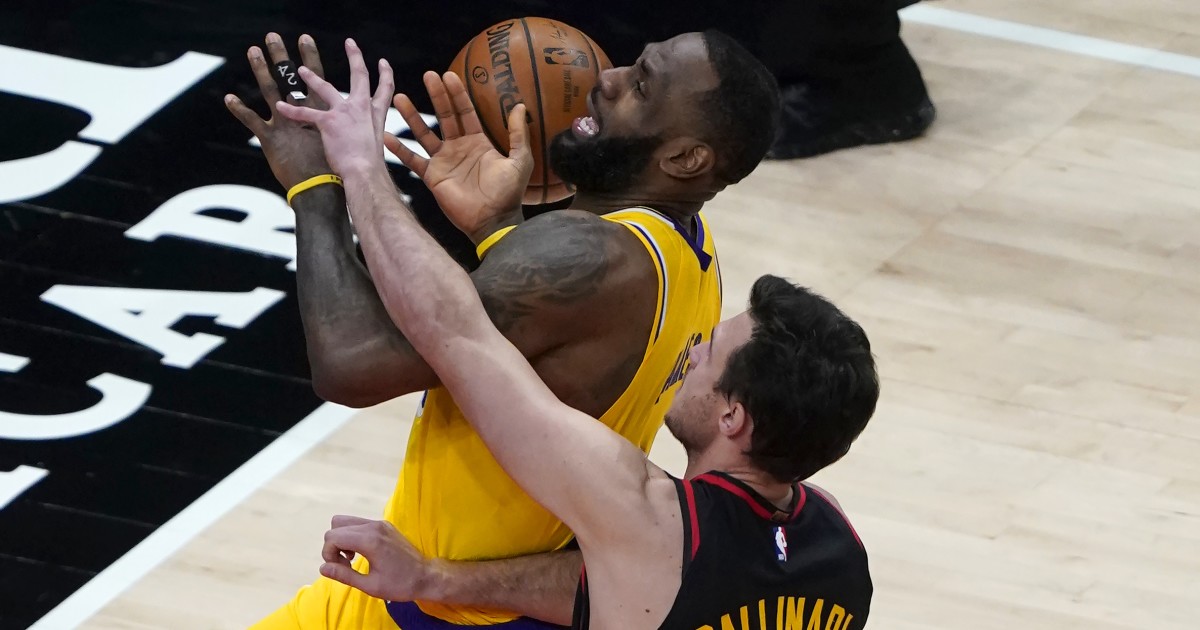 To see also :
LeBron James fired up, fans ejected in Lakers win at Atlanta
LeBron James spun the basketball around his waist, surveying the defense with…