Looking to rebuild their offensive line, the Chargers took a major step Monday by agreeing to make Corey Linsley the highest-paid center in NFL history, according to multiple reports.

The reported deal is for five years and worth up to $62.5 million.

Linsley, who turns 30 in July, was an All-Pro last season with Green Bay. He spent seven years with the Packers, who drafted him in the fifth round out of Ohio State in 2014.

Dan Feeney, who started at center for the Chargers in 2020, is a free agent. He took over after Mike Pouncey was lost during training camp to a chronic hip injury that has since ended his career.

Linsley brings an anchor in the middle of the line that will be charged primarily with protecting quarterback Justin Herbert as he enters his second season.

The Chargers struggled up front last season with inconsistency and injuries, their line play considered to be among the worst in the NFL.

That left veteran right tackle Bryan Bulaga as the only returning starter on the roster. Linsley and Bulaga were teammates in Green Bay from 2014-19.

A starter since his rookie year, Linsley has appeared in 99 games. He didn’t miss a start from 2017-19 for the Packers.

He was the NFL’s No. 1 overall graded center last season, according to Pro Football Focus, ranking second in run blocking and fourth in pass blocking.

The Chargers retained a key piece of their secondary, agreeing on a three-year contract extension with Michael Davis, according to reports.

The veteran cornerback was entering his first foray into free agency. His new deal guarantees him at least $15 million.

Davis, 26, joined the Chargers in 2017 after going undrafted out of Brigham Young. He played mostly special teams as a rookie.

During his second season, Davis emerged as the starter opposite veteran Casey Hayward and finished with 50 tackles and eight passes knocked away.

He continued to develop in that role the last two seasons, intercepting five passes, one of which he returned for a touchdown.

The Chargers still are looking for another starting cornerback, a spot that could be filled in free agency or the draft. They released Hayward on Saturday in order to open cap space. 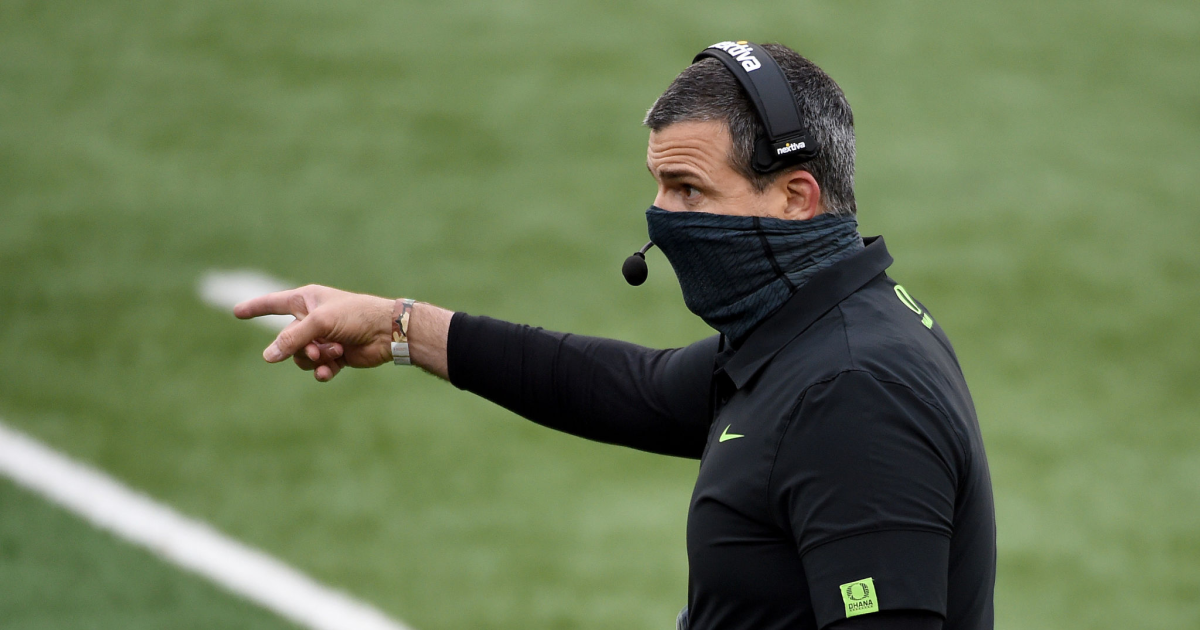