Mitch White’s grandparents, mother and aunt immigrated to the United States from South Korea in 1969. They settled in the Bay Area, but his grandfather became a dedicated Dodgers fan as the family established roots in the new country. He has heard the stories of the struggles they endured along the way.

So this week, when a gunman was accused of shooting to death eight people, including six women of Asian descent, at three Atlanta-area spas, White thought about his family.

“These last few months have been tough and then culminating in the most recent, the murders in Atlanta were just terrible, that whole situation,” White, 26, said. “Knowing what my mom had to go through to make it and her family as well, it’s tough to see other people being persecuted for that.

“Hopefully some good could come out of this in terms of awareness and solidarity from the majority of good people, I think, in this country.”

Last month, Dodgers manager Dave Roberts, whose mother is Japanese, sent an email to the entire organization condemning the recent rise in anti-Asian rhetoric and violence in the wake of the COVID-19 pandemic. Roberts, in the email, called the acts “cowardice.” On Friday, he echoed the need to confront the pattern after Tuesday’s murders.

“Anger. I’m saddened by it,” Roberts said. “It just keeps happening, and something’s got to be done. More things have got to be said about it to bring awareness and make it stop.”

White’s mother, Hailey, was 9 years old when her family arrived in the United States. Her younger sister, Juju Chang, is a news broadcaster who spent three years on “Good Morning America,” becoming the first Korean American to have a significant presence on an American morning news television show.

“[They] just had to grind to make a living and make a life,” White said. “And they’ve had a lot of success doing that, but I don’t think it was ever easy for them to make it, being outsiders and not really having too much of a community.”

On the baseball front, White’s status for 2021 remains unclear after a shoulder impingement derailed his spring training. The right-hander completed his first bullpen session Wednesday and said he expects to log another one Saturday. See the article : Although shorthanded, Lakers feel they can defend title. Roberts said he doesn’t expect White to pitch in a spring training game.

White was drafted in the second round in 2016 and developed as a starter, but he said he’s preparing to pitch out of the bullpen this year. He made his major league debut last season as a reliever, appearing in two games. White surrendered a hit and walked one in three scoreless innings.

“As of now, I’ll just treat it just as I’ll be a reliever going forward for the whole year and beyond,” White said. “But, really, all up in the air, I think.” 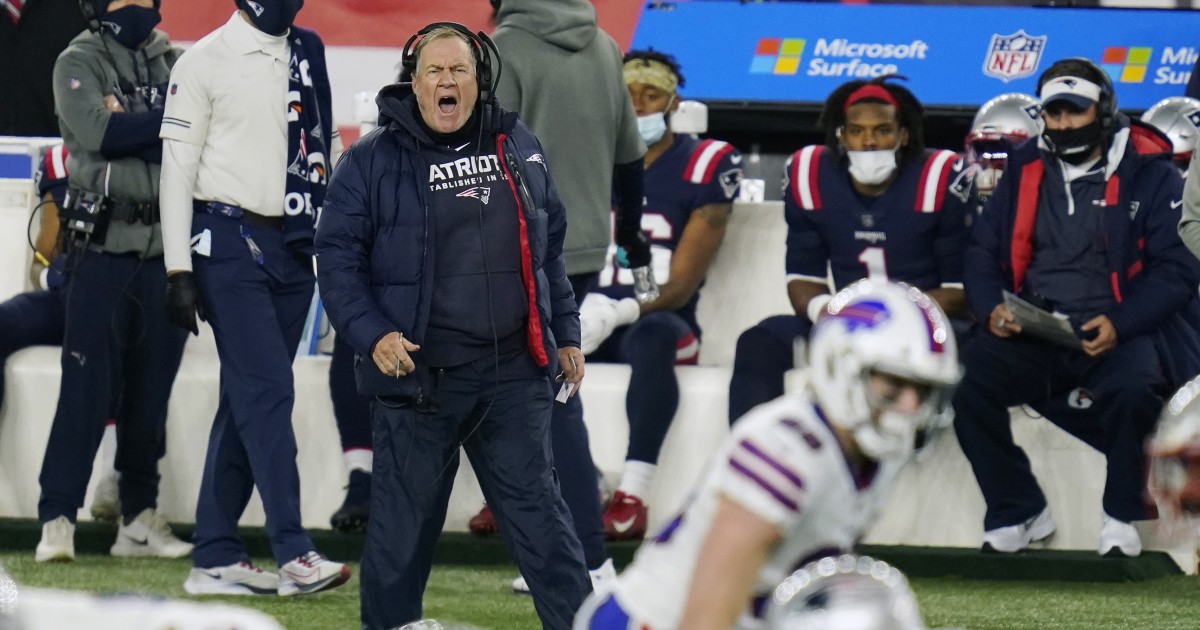 Will Smith limited by defense

Will Smith has emerged as one of the top offensive catchers in his brief time as a major leaguer. Last year, he batted .289 with eight home runs and a .980 on-base-plus-slugging percentage in 37 games, but his defense and ability to handle pitching staffs remain subpar.

The numbers indicated that the 25-year-old Smith was one of the worst framers in the majors in 2020 — he ranked in the sixth percentile, according to Statcast — and pitchers preferred throwing to Austin Barnes. In the end, Barnes started four of the Dodgers’ six World Series games.

Those limitations seemingly will affect Smith’s playing time in 2021. See the article : UCLA’s last sparks of 2020 extinguished with loss to Stanford. Roberts said Friday that he projects Smith to start “somewhere around 90 games” this season, fewer than the typical starting catcher.

“I think with Will, with Austin, the combo, the sum, is very good,” Roberts said. “And I’ll take that sum against any combo in all of baseball, production-wise, offensively, defensively.” 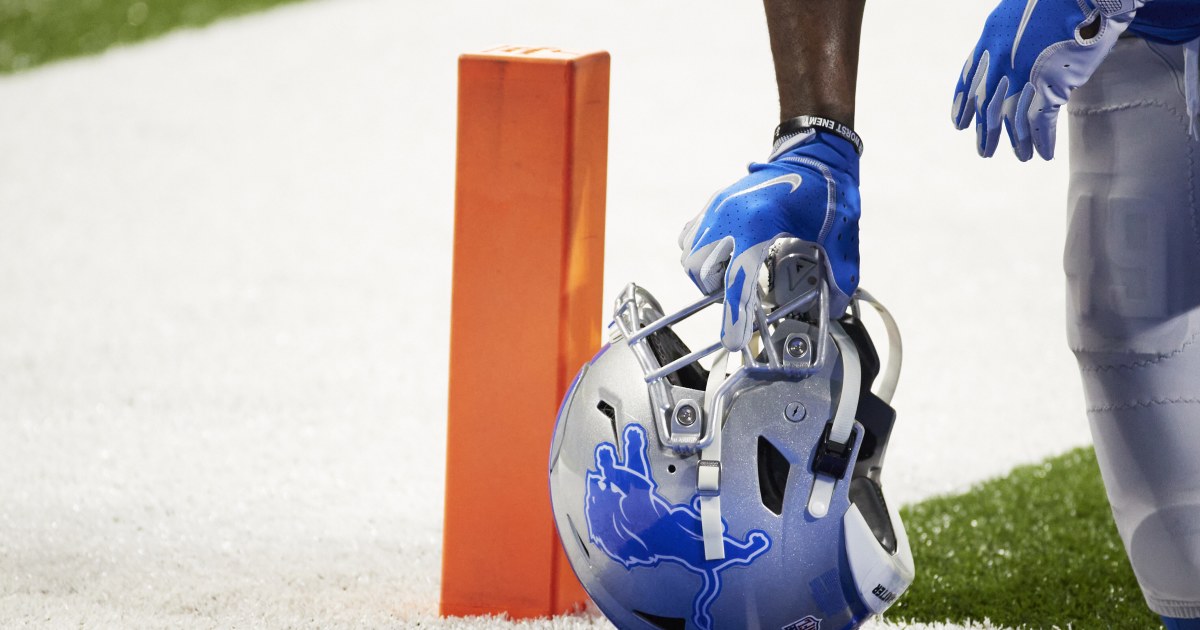 Opening day is less than two weeks away, but Roberts said he’d be open to Major League Baseball implementing the universal DH for the 2020 season.

“That would the best for the game,” Roberts said, “in my humble opinion. This may interest you : NBA All-Star game 2021: Best photos from Sunday in Atlanta.”

MLB has not officially closed the door on the DH returning to the National League this season. The league tried to use it as a bargaining chip to entice the players’ union into agreeing to expanded playoffs. The union refused and NL teams are operating as if pitchers will hit this year.

The Dodgers started having pitchers hit this week, beginning with Clayton Kershaw and David Price. Each singled in their starts. Julio Urías, however, didn’t hit in his start Friday. Roberts said the club preferred giving Justin Turner — the designated Friday — the at-bats. 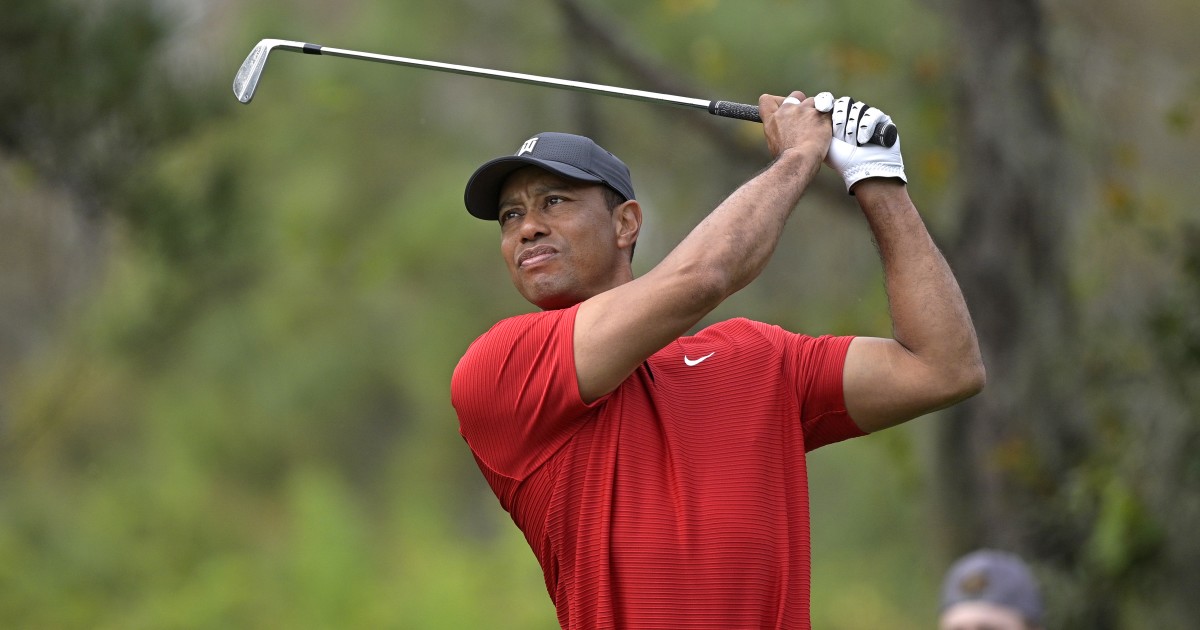 To see also :
Tiger Woods feeling stiff after surgery, hopes to be at Masters
Tiger Woods, who hosted the Genesis Invitational but didn’t play in it,…