The spirited duel unfolded Friday on Field 1 at Camelback Ranch, in front of a throng of players, a curious group of front office officials, a few reporters and a flock of loud geese.

It was just a live batting practice session, but amicable trash talk surfaced between Walker Buehler and Mookie Betts. Buehler, facing batters for the first time this spring, struck out Betts looking in the first meeting. Betts rebounded in the rematch, lifting a breaking ball over the fence in left field.

Home runs in live batting practice sessions normally don’t warrant home run trots, but Betts celebrated his minor victory. He swaggered around the bases. He gave third base coach Dino Ebel a low-five as he rounded third and Buehler walked off the mound. It was a light moment. Playful competition between two hyper-competitive teammates. And Betts, as he usually does, even against budding aces in late February when the stakes can’t plummet any lower, emerged on top.

Betts triumphed plenty in 2020. By all accounts and numbers and common sense, he enjoyed a tremendously successful first season as a Dodger. He finished second in the National League MVP voting, won Gold Glove and Silver Slugger awards, shined in all phases during the postseason, and helped lead the franchise to its first World Series title in 32 years.

Ask him, though, and he wasn’t too impressed with his individual performance. At least that’s what he portrayed during an in-person, distanced media scrum Friday.

“Man, I’ll take serviceable if that’s what he classified it as,” Roberts said. “But Mookie, like all great players, they expect a lot from themselves.”

“You fight so hard to get on top and once you’re on top it’s hard to stay. But I think we have a group here that’s good enough to stay.”

Mookie Betts on the Dodgers

Betts has plenty of time to eclipse serviceable in a Dodgers uniform as he begins the 12-year, $365-million extension he signed on the eve of opening day last July. The right fielder was acquired as a franchise cornerstone, but Roberts repeatedly said Betts even exceeded those expectations in 2020, starting with the work ethic and leadership he displayed in spring training before Major League Baseball shut down operations in March.

Betts said a speech resembling the one he gave his new teammates a year ago, stressing focus and urgency from day one, isn’t necessary this time around. He explained that mentality has carried over into 2021, when the targets on the Dodgers’ backs will only grow.

“I think we kind of see it worked,” Betts said. “It wasn’t just me, though. It took everybody and I think that was a thing. Everybody kind of bought in and we created a culture and I think that culture is here to stay.”

That culture again includes accountability and the return of the kangaroo court fine system for mistakes in spring training. A few days into full squad workouts and the jar is filling quickly. Betts joked that the rust is getting knocked off.

“We can go to a nice dinner,” Betts said with a smile. “We’ll just put it that way.”

Betts knows firsthand that a championship doesn’t translate to success the next year. The Boston Red Sox went 84-78 and missed the playoffs in 2019 after beating the Dodgers in the 2018 World Series. Betts was traded to Los Angeles that offseason.

“You fight so hard to get on top and once you’re on top it’s hard to stay,” Betts said. “But I think we have a group here that’s good enough to stay.”

It all starts with Betts. He’s the engine, the sparkplug, the leadoff hitter who can help win games in every which way and refuses to back down on a back field in February. For the Dodgers, that’s more than serviceable.

Roberts on Friday reiterated that the club expects Chris Taylor to bounce around the diamond and not be the everyday second baseman, opening the door for Gavin Lux to break camp with the club and assume most of the playing time at second base.

Lux broke into the majors in September 2019 as the organization’s top prospect and made the postseason roster, but struggled in 19 games. On the same subject : Willie Mack III hopes he has found a home on PGA Tour. The 23-year-old Wisconsin native didn’t make the opening day roster in 2020 and batted .175 with three home runs and a .596 on-base-plus-slugging percentage in 69 plate appearances.

Earlier in the week, Roberts said he expects Taylor will play more third base this season — he’s made just nine career starts there — in addition to time at second base, shortstop, left field, and center field. 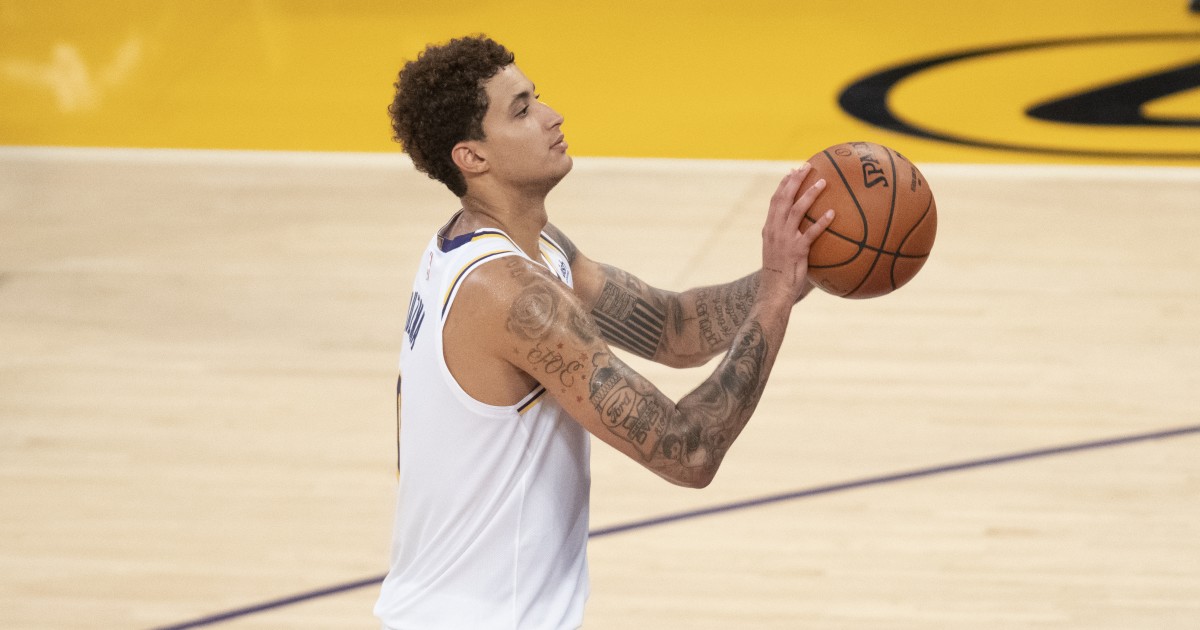 To see also :
Kyle Kuzma has new contract, still working on Lakers role
Kyle Kuzma’s contract extension did not bring the clarity he was seeking…

Unlike the last two years, Buehler isn’t behind his peers at the start of spring training and should be 100% ready for the regular season. Roberts, however, said he would take the under on Buehler logging 200 innings this season. Buehler’s regular-season career high is 182 1/3 innings. . . . Joe Kelly was “under the weather” Friday, according to Roberts, and took the day off. This may interest you : Johnny Juzang quickly adds some zing to offense in UCLA’s win over San Diego. Kelly started throwing this week after being shut down for a week. Roberts said he isn’t yet worried about Kelly’s status for opening day. …Catcher Keibert Ruiz, a Venezuela native, still hasn’t reported to spring training as he continues to deal with a visa issue. 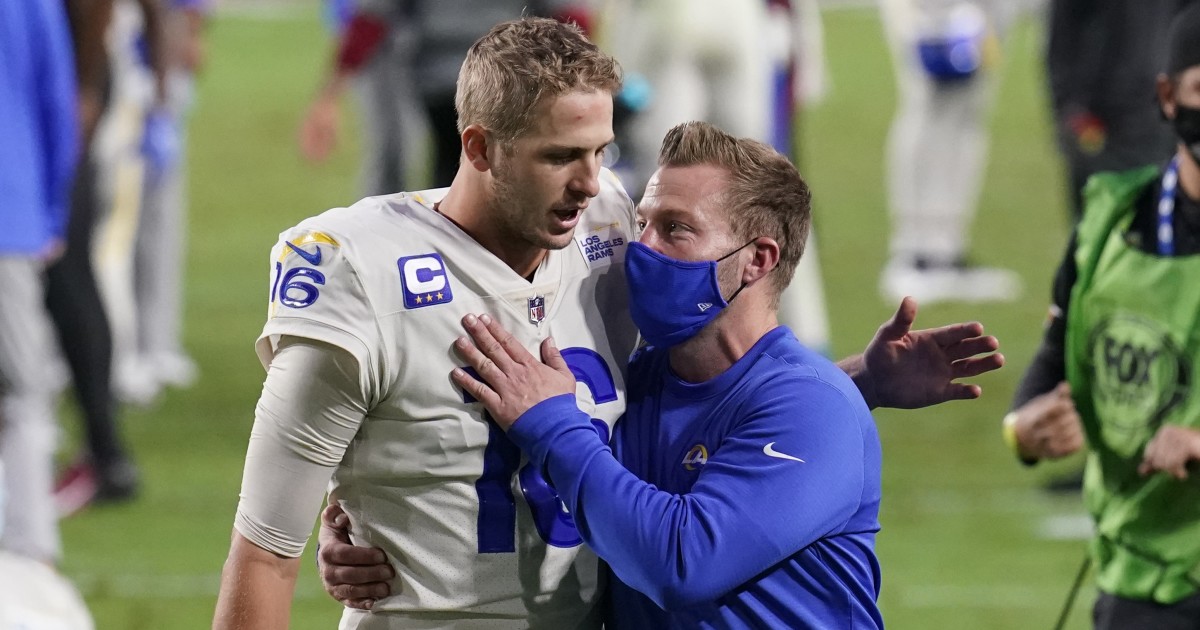