The Dodgers reported for spring training with an excess of starting pitching, a problem any team would love to face. The club has seven viable major league starters, and the race for the final rotation spot came down to three: Dustin May, Tony Gonsolin and David Price.

On Monday, manager Dave Roberts officially ended the competition, announcing that May will be the team’s fifth starter, at least to begin the season.

“I think it was easy, it was tough,” Roberts said before Monday night’s 10-2 exhibition win against the Angels at Dodger Stadium, “just a lot of variables that I really don’t want to get into.”

Roberts explained that Price, Gonsolin and Jimmy Nelson, the eighth starter on the depth chart, will be used as “leverage” relievers for multiple innings. The manager added that they also could finish games. The trio might be deployed in hybrid roles similar to how Julio Urías was used in 2019, when the Dodgers limited his innings during the regular season by inserting him for a few every few days.

“It’s a threading of the needle,” Roberts said. “They’re all major league starters. So to make sure these guys stay built up is important not only for them but for the 2021 Dodgers.

“Still appreciating game situations, hitting for a pitcher, there are going to be times where I expect David or Tony to take an AB and take down a couple more innings if the game situation makes sense. But yeah, having those guys built up and not just being one-inning relievers is important.”

Roberts also confirmed that utility man Zach McKinstry will make the opening day roster as the team’s 13th and final position player. The Dodgers would have preferred a right-handed batter for the final bench spot, but none of the options in camp impressed them enough to eclipse McKinstry, a versatile defender who has drawn rave reviews from teammates.

The roster, however, isn’t complete. Roberts said the team is still deciding between right-hander Dennis Santana and left-hander Scott Alexander as its 13th pitcher. Santana would give the Dodgers a fourth conventional starter in the bullpen.

The starting pitching surplus, welcomed any year, could be especially important this season as Major League Baseball returns to a full 162-game schedule after a truncated 60-game season in 2020. Concerns around the industry exist about pitching workloads and the possibility for an increase in injuries to pitchers.

The onus will primarily be placed on starting pitchers, but the Dodgers are equally, if not more, concerned about relievers, who could jump from 20-odd appearances to 60-something appearances.

“The players, the coaches, the organization are aligned in the fact that we want our pitchers to be as sharp and as fresh and as strong for September and the postseason run,” Roberts said. “How we get there can be debated. We’re going to have to be nimble.”

Roberts said he is “hopeful” that the Dodgers will reach the established threshold, adding that he recently received his first of two vaccine doses. Read also : Nike Kobe 6 ‘Grinch’ sneaker set to drop Christmas Eve.

MLB is not requiring that players and staffers get vaccinated but it is “strongly encouraging” that they choose to do so. 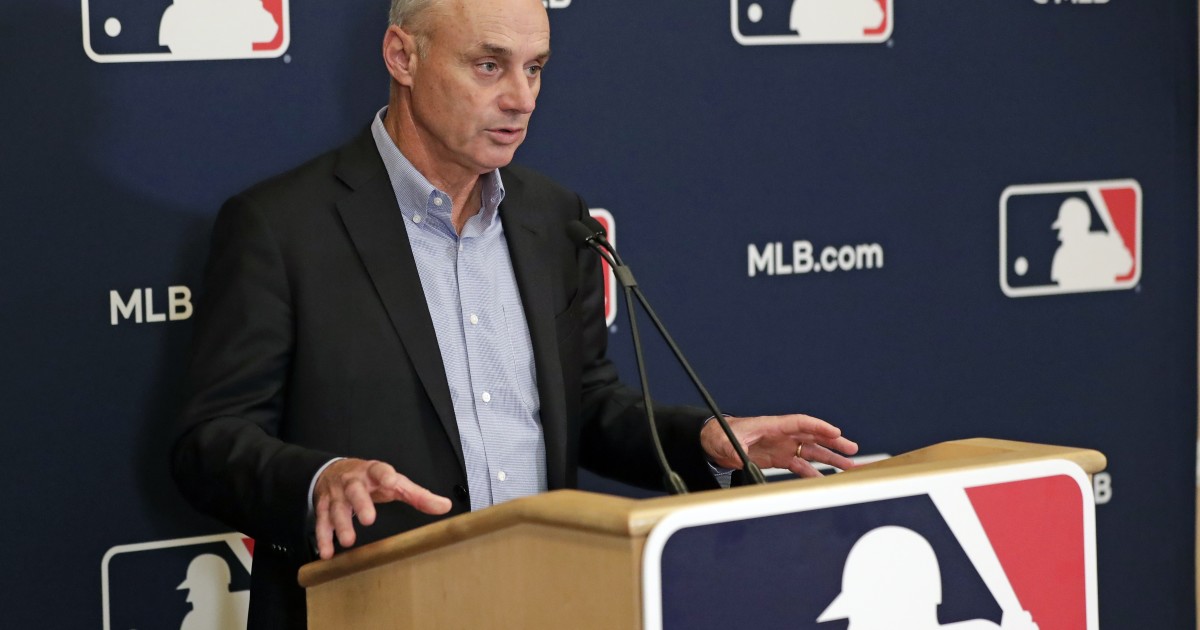