Across California on Friday, full football practice was officially allowed in counties that had reached adjusted COVID-19 case rates of 14.0 or fewer per 100,000 people. At private and public schools in Los Angeles and Orange counties, teams began a two-week preparation process for games next month. The fall season was delayed on July 30, then delayed again in December because of the coronavirus.

There are obstacles to overcome. Coaches and players must be tested weekly before playing in games. Schools are awaiting guidance from the California Department of Public Health for what happens if there’s a single positive test. One football coach says his league policy under consideration for a positive test is that the game would be canceled and the team would be sidelined for a minimum two weeks.

There’s also the question of whether any spectators will be permitted at games. It will be up to schools to decide, but state guidelines recommend observation be limited to “immediate household members.”

So every game and every practice figures to be precious because no one knows how smoothly this season will proceed. For Southern Section teams, the season has to end by April 17. For the City Section, the season ends April 30, but no Los Angeles Unified School District teams are playing or practicing for now. 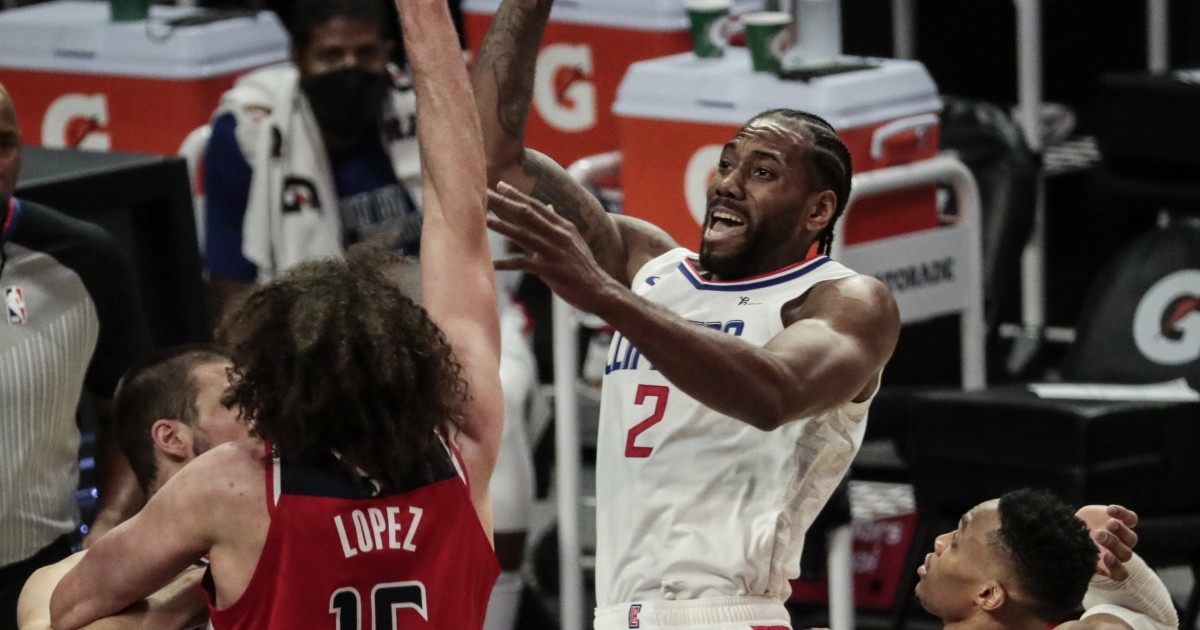 On the same subject :
Kawhi Leonard, Paul George lead Clippers to rout over Wizards
By his own admission, Tyronn Lue didn’t devote much time while coaching…