The compacted MLS season has left the Galaxy facing an exhausting 34-game schedule in 2021, one that will see them play three games in stretches of eight or fewer days six times before closing the season with six matches in the final 22 days.

The Galaxy will kick off their 26th MLS season on the road against Inter Miami on April 18 and finish up at home with Minnesota United on Nov. 7. The mid-April opening weekend is the latest in MLS history.

In between, the Galaxy will face cross-town rival LAFC three times, at home May 8 and Oct. 3, and at Banc of California Stadium on Aug. 28.

That leaves the Galaxy with just two games against Eastern Conference teams and they’re the first two games of the season, the opener at Inter Miami and the April 25 home opener with the New York Red Bulls.

The Galaxy will play six games in both July and August but because the international calendar is also congested, there will be a couple of long in-season breaks — a three-week pause at the start of June and a two-week one in early October — for FIFA match windows.

The Galaxy will play their traditional July 4 home match with Sporting Kansas City. The Galaxy was scheduled to be home on Independence Day last season, but the game was canceled because of COVID-19. The Galaxy’s streak of 26 consecutive July 4 scheduled home dates is the longest in U.S. professional sports.

The Galaxy’s longest home stand is a three-match stint straddling July and August against Portland, Real Salt Lake and Vancouver. The Galaxy will play three consecutive road games twice, in late July and late September, and are scheduled to play on national TV 16 times this season.

June 19: vs. Seattle; 23: at Vancouver; 26: vs. San Jose at Stanford Stadium. On the same subject : Lakers shore up their defense with return of Dennis Schroder. 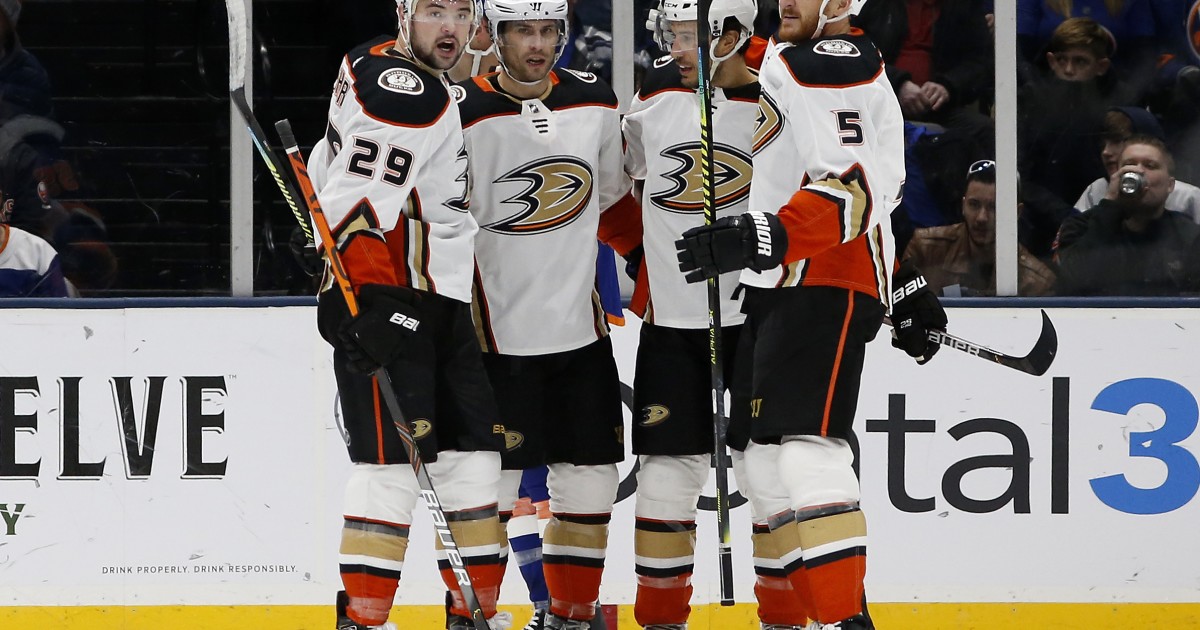 On the same subject :
Ducks hope mix of veterans, youngsters can end playoff drought
The Ducks open their season Thursday night on the road against the…