The massive rain delay and a race-altering 16-car pileup came right about the same time and cleared out a lot of traffic when Sunday’s Daytona 500 was restarted nearly six hours later.

On Lap 14, Aric Almirola, running in second place, got loose after a bump draft from Christopher Bell, causing cars to spin and crash all over the track.

Because Almirola was running near the front, all the drivers behind him had nowhere to go but into one another. As per the rules, all drivers were sent to the infield medical center and quickly treated and released.

“Man, we were in a fine position, just sitting there riding around in the top two, three,” Almirola said. “The 20 [Bell] just came with a big run and hit me really hard in a bad spot and it turned me to the right and tore up our race car and ended our Daytona 500 way too early.”

Ryan Newman was returning to the Daytona 500 for the first time since last year’s horrific last lap accident where he was sent airborne and landed on his roof amid a shower of sparks and fire.

Remarkably, he was released from the hospital two days later with what was diagnosed as a brain bruise.

He was hoping for a better run on Sunday.

“We had nowhere to go and I got hit from some place … and that was the end of our day,” Newman said. “Unfortunately, that’s part of racing. I just wish we could have had some better results.”

After the next lap, lightning was spotted and the race was red-flagged.

A crash shortly after the start of the Daytona 500 on Sunday takes out several cars.

In addition to Newman, pole sitter Alex Bowman, David Ragan, Erik Jones, Danny Suárez, Ryan Blaney and Almirola were out of the race and returned their cars to the garage.

Anthony Alfredo, Chris Buescher and Matt DiBenedetto tried to repair their car when the red flag was removed and race restarted under caution but they couldn’t get the car operational in the six minutes allowable under the rules.

Sunday’s race was the 20th anniversary of the death of Dale Earnhardt, which occurred during the final lap of the Daytona 500 in 2001. On the same subject : The Rockets and Warriors are in new territory, and it’s not good.

As they did on the 10th anniversary, the third lap of the race was a tribute to Earnhardt fans, and pit crew members outstretched an arm signing the No. 3 during the lap.

Earnhardt drove the No.3 car. Earnhardt was the last NASCAR driver to die during a race. 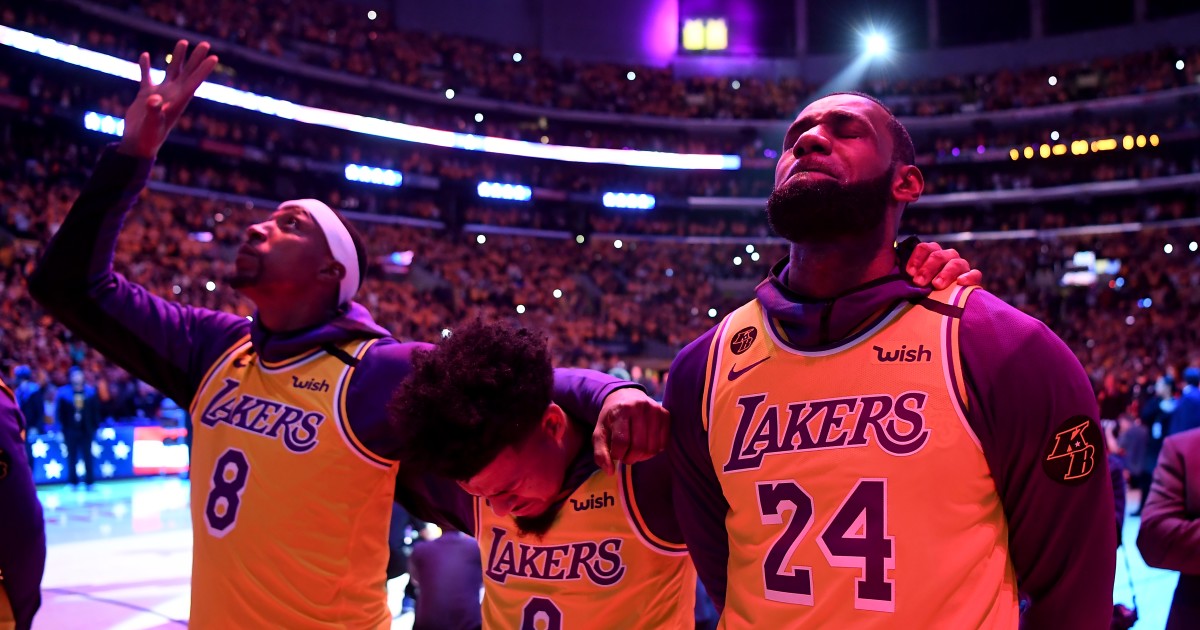 Read also :
One year after Kobe Bryant’s death, Lakers honor his memory
The Lakers, reeling from the unthinkable loss of a franchise icon, his…

Ten drivers were sent to the back of the field at the start, seven because they were in backup cars different from the one they qualified in. On the same subject : Columna: Los Rams pueden encontrar mucho valor si Jared Goff es un administrador de juegos de $110 millones.

Among those was William Byron, who was on the outside of the front row. He crashed his car during one of Thursday’s qualifying races.

Bubba Wallace, in his first race for 23XI Racing owned by Michael Jordan and Denny Hamlin, was sent to the rear when his car failed two pre-race technical inspections.

It passed on the third try but did result in the ejection of Wallace’s car chief, Greg Emmer. 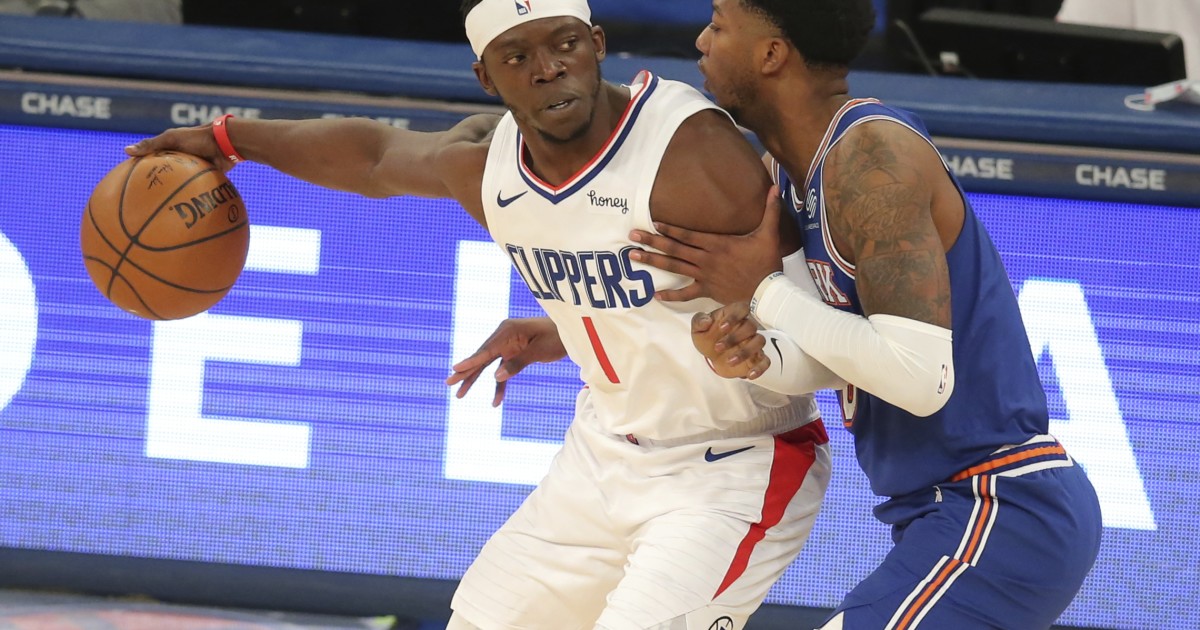