The Clippers departed Monday for their six-game trip missing three starters, with Kawhi Leonard and Paul George absent after entering the NBA’s health and safety protocols.

Both will miss Tuesday’s game in Atlanta. They could rejoin their teammates during the trip, but that will depend on how long they remain in the protocols, according to a person with knowledge of the situation but not authorized to speak publicly.

Starting guard Patrick Beverley also remained in Los Angeles to rest his right knee after leaving Sunday’s win against Oklahoma City with soreness. No determination has been made about when he will rejoin the team, the person said.

The Clippers had one of the few rosters yet to be affected by the health and safety protocols, which were put in place this season to guard against transmission of the coronavirus. They can be initiated by positive tests, but also cover precautionary measures such as contact tracing or an inconclusive test.

Earlier this month, seven support staffers underwent a weeklong quarantine after a single positive test within the group, but the roster and coaching staff were unaffected. During the preseason, the Clippers played a game without backup guard Reggie Jackson and assistant coach Chauncey Billups because of what were termed excused absences.

Leonard has averaged 29.1 points, 5.6 rebounds, 5.6 assists and just 1.6 turnovers, while shooting 48% on three-pointers, during the team’s seven-game winning streak. George, who played through a tight hamstring Sunday, is averaging 23.9 points, 6.2 rebounds and 5.4 assists. Beverley is averaging 8.1 points and 4.4 rebounds while shooting 41% on three-pointers. Together, they are part of a starting lineup that has produced an NBA-best net rating of plus-25.4 points.

Now the Clippers must fill those lineup holes. Forward Marcus Morris, who did not play Sunday because of a stomach illness, is expected to play during a trip with games also in Miami, Orlando, New York, Brooklyn and Cleveland. Jackson replaced Beverley on Sunday and scored 14 points in 20 minutes. Guard Luke Kennard filled in as a starter when Leonard was hurt this season.

Amid their winning streak, the Clippers (13-4) are tied for the best record, rank second in offensive rating and third in net rating. Even a defense that ranked 23rd before the streak began has grown more reliable, ranking fourth over their last seven games, a change of 7.2 fewer points per 100 possessions.

“Nobody’s really even talking about the winning streak,” Morris said Friday on a videoconference. “The season just started. We haven’t really played the tougher teams yet, so this is nothing to be excited about.”

Leonard on Sunday said the defense needed to improve after allowing the Thunder to average 74 drives during their two-game series, but added that keeping teams off the three-point line had been aiding their defensive progress. That job will be more difficult without the services of George and Leonard, two elite perimeter defenders.

“Making sure the other team isn’t getting good looks from the three-point line has pretty much been helping us,” Leonard said Sunday. “We are playing team basketball, we are sharing the ball. We’re having some breakdowns defensively, but we are staying level-headed, staying positive, and we just keep moving forward. We’re making shots right now as well.”

Losing Beverley, Leonard and George takes away three of the team’s best shooters. Though they still lead the NBA with 42% three-point accuracy, the Clippers have made 24 of their last 79 from deep (30.3%).

Update: This will mark the first time this season the Hawks allow a limited number of fans inside State Farm Arena, with capacity expected to be around 1,300, according to the Atlanta Journal-Constitution. The Hawks (8-8) are inconsistent but dangerous, much like leading scorer Trae Young, who has averaged 25.3 points and 8.7 assists but also 4.3 turnovers and is shooting just 41%. Atlanta has ranked second in rebounding average and first in second-chance points, at 15.4 per game. They also lead the NBA in free throws. 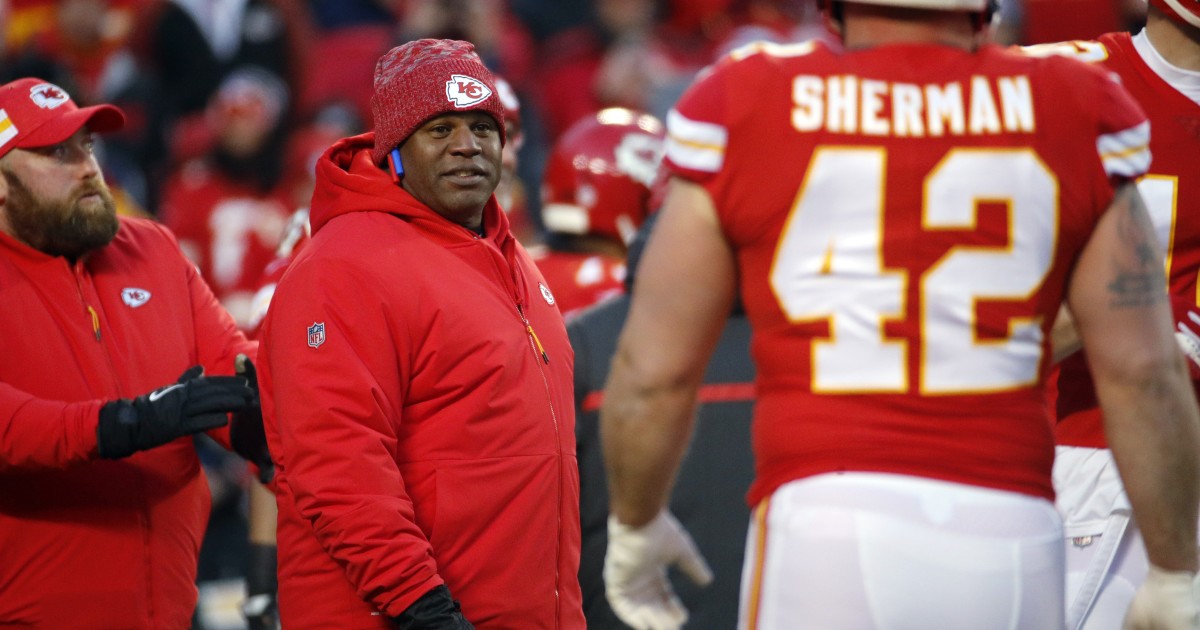 See the article :
Hottest NFL coaching candidates for Chargers and other teams
The Chargers posted a vacancy sign on their franchise Monday, firing coach…