The Kings fell in overtime for a second straight game to the Minnesota Wild on Saturday night at Staples Center, losing 4-3 to open the season 0-0-2.

Here are five takeaways from the season’s second game:

The Wild (2-0-0) cut their deficit to one less than eight minutes into the third Saturday after Joel Eriksson Ek buried a rebound with the Kings caught in a line change. And then, with 1.4 seconds to play, Wild defenseman Ryan Suter got the puck in the high slot and buried a wrist shot through traffic to send the game to overtime.

The Wild scored with seconds remaining in the extra period as well, when Marcus Johansson’s knuckling one-time shot fooled Quick to lift the Wild to two overtime wins in the two-game series. 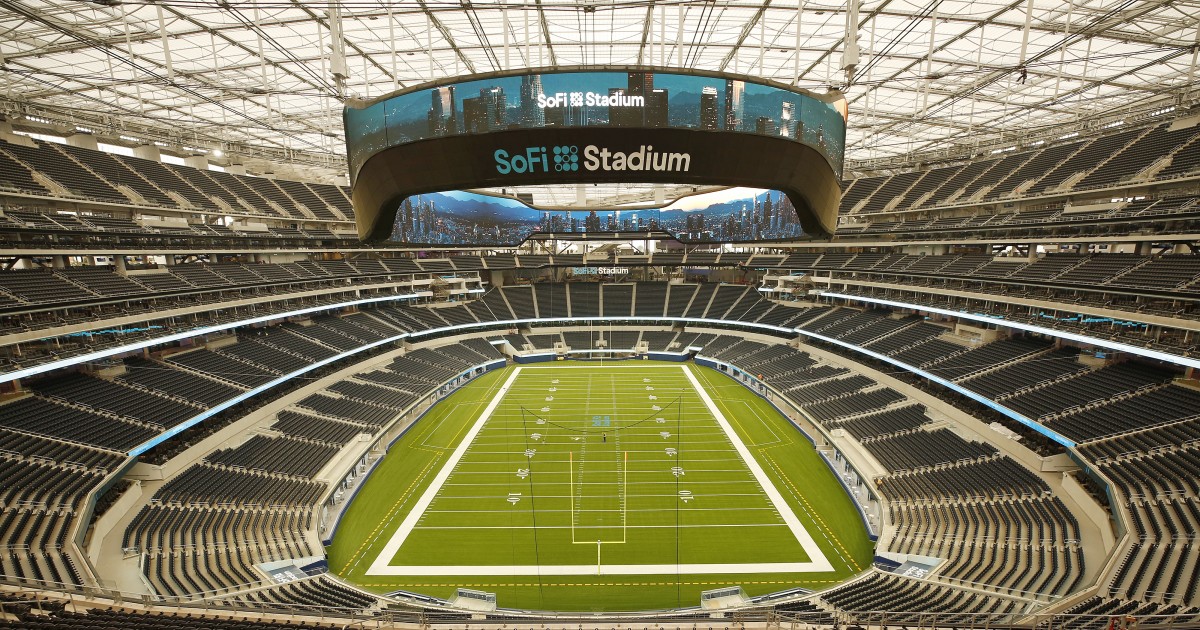 On the same subject :
NFL: L.A. Super Bowl committee releases logo for 2022 game
The finish line for one Super Bowl marks the starting point for…

After Thursday’s overtime loss, Dustin Brown was asked whether such defeats feel different in a season where the Kings only play games against the seven teams they’ll directly compete with for one of the four West Division playoff spots.

“Yeah,” he said. “The way it’s designed, overtime losses are big, huge losses now. Sometimes in year’s past, you can sneak a point in and, not that you’re content with losing in overtime, but you can look at it as a positive. On the same subject : Skateboard legend Tony Hawk is kind of recognized once again. Might be viewed a little differently as [this] season progresses.” 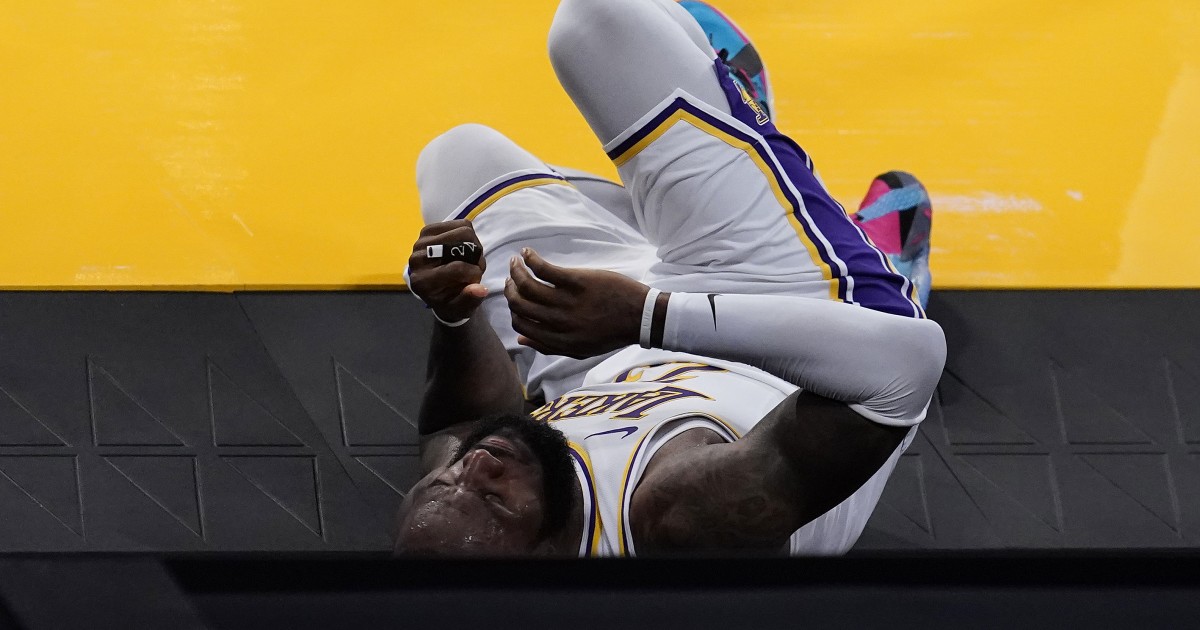 Just like on Thursday night, Jeff Carter teed up Andreas Athanasiou for a goal on the rush. This time, the sequence began with Athanasiou applying a forecheck in the neutral zone and Carter taking the puck away from Wild forward Kirill Kaprizov. That led to a two-on-one odd man rush, with Carter – similar to what he did Thursday – directing a low shot off Wild goalie Cam Talbot to create an easy rebound for Athanasiou to tap in. 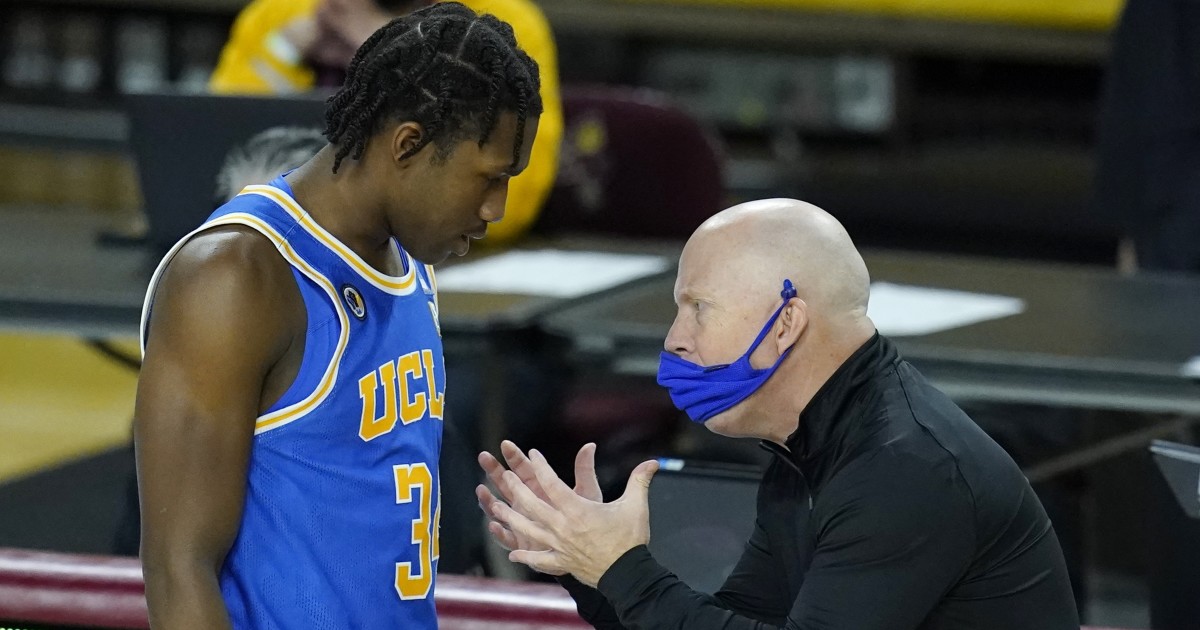 This may interest you :
UCLA, Oregon will meet twice in L.A. after second postponement
UCLA and Oregon will play each other twice at Pauley Pavilion in…

The Wild opened the scoring 21 seconds into the first after defenseman Matt Dumba’s centering pass ricocheted off Quick’s chest, then Kurtis MacDermid’s leg, then trickled through Quick’s five hole.

The Kings’ opening two weren’t much prettier: a scramble in front Gabriel Vilardi poked in around the crease, and a pinballing deflection by Blake Lizotte on a Drew Doughty slap shot.

The Kings welcomed defensemen Kurtis MacDermid and Sean Walker back to the lineup Saturday after the duo missed Thursday’s season-opener because of a COVID-19 protocol related absence. On the same subject : UCLA basketball’s better half under Mick Cronin isn’t defense. Goalie Cal Petersen also cleared protocol.