After the Lakers’ starting five hear their names called, the team gathers in a semicircle, an opening for star big man Anthony Davis to jump into and bring the team together before the game.

But with Davis out recovering from injuries Monday night, it was Jared Dudley’s leap that served as the ritual’s grand finale.

It’s a reminder of where the Lakers are — down a couple of their best players, searching everywhere for a replacement to handle the responsibilities Davis and point guard Dennis Schroder normally handle.

And despite another instance in which coach Frank Vogel insisted his team had enough “firepower” to win, the Lakers made more than enough mistakes to lose.

With a flurry of turnovers and an offense that quickly reverted to problematic form following a promising start, the Lakers lost in overtime, 127-124, against a 10-17 Washington Wizards team.

LeBron James scored 31 points with 13 assists and nine rebounds, but also had eight turnovers, missed eight of 10 three-point tries and made only one of three from the line.

The Lakers know Davis will be out through the All-Star break, and Schroder is in quarantine with the hope that he’ll be able to return Friday against Portland.

So, they continued to look for ways to get by.

Fighting a fatigue that Vogel acknowledged his team was suffering, the Lakers couldn’t sustain the energy they opened with against the Wizards.

“Guys are definitely excited that All-Star break is coming up….” Dudley said before the game. “…I would be lying if I didn’t say that guys are looking forward to that.”

It’s shown in the uneven shooting and careless turnovers as the Lakers have slid into offensive mediocrity in the last month. And it might’ve shown at the line with 9.5 seconds left in the fourth quarter when James’ free throw for the lead bounced off the front of the rim.

James, who promised to adjust after losses to Brooklyn and Miami, re-emerged as the team’s offensive energizer, doing it through his playmaking. James had seven first-half assists, the Lakers finally showing signs of breaking out of their funk.

Kentavious Caldwell-Pope hit four three-pointers and scored 21 points, his most in more than a month, and the Lakers led by as many as 17.

The Wizards, though, made their move in the third quarter while the Lakers’ offense had another hiccup. After a James turnover, the Wizards got into transition — much like the Lakers did early in the game to set the tone — and got a wide-open shot for Davis Bertans.

His corner three cut the Lakers’ lead to one, the comfort they had built now erased.

In the first half, the Lakers’ offense was brought to life by their defense, the team turning nine Wizards turnovers into 17 points. In the third, the Lakers turned it over six times — three by James — as the Wizards were able to get easy buckets in transition.

Washington got its first lead early in the fourth quarter off another James turnover, rookie Deni Avdija getting a steal and hitting a go-ahead three. The Wizards’ lead grew to eight in the fourth.

James’ potential game-tying three rimmed out in the final minute of regulation, but Alex Caruso forced a jump ball on the rebound. James bullied his way for a basket, cutting the Wizards’ lead to one. Russell Westbrook split on a pair of free throws, setting the stage for James to tie the score on a drive to the basket against Westbrook, drawing a foul.

After James’ miss at the line, Bradley Beal’s potential game-winner wouldn’t drop, pushing the Lakers into their fourth overtime since Feb. 6.

Beal (33 points) and Westbrook (32) combined for more than half of the Wizards’ points, including all 12 in overtime.

While the Lakers have been a bottom-five offense for the last two weeks, they’ve maintained a top-five defensive rating during that span. Saturday they held the Heat to 60 points after the first quarter and to just 15 in the fourth. This may interest you : Who is Johnny Wilkes? He’s the man suing Clippers, Jerry West. Monday, however, was a different story. 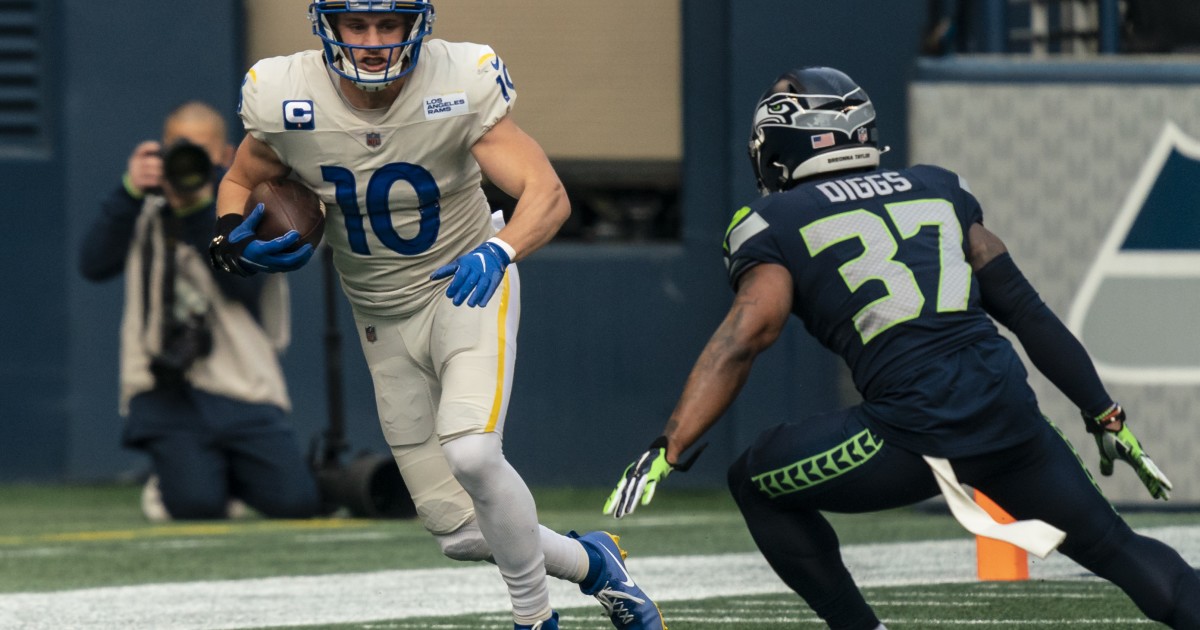 See the article :
Rams place receiver Cooper Kupp on reserve/COVID-19 list
The Rams, who will be without starting quarterback Jared Goff on Sunday…

The Lakers were without assistant Lionel Hollins. On the same subject : Patrick Beverley travels with Clippers, could play soon. The team said Hollins, who joined Vogel’s staff last season, also will miss Wednesday’s game in Utah because of “personal reasons.” 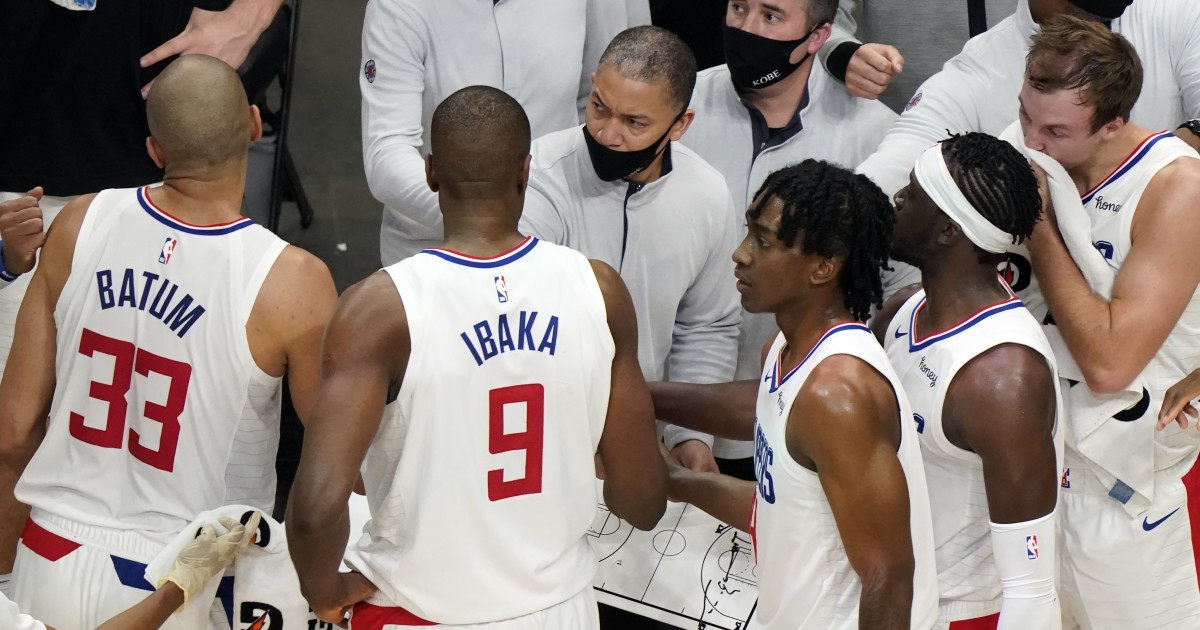