As a longtime Rams fan, I have always been angry at the East Coast establishment for their lack of respect for L.A. football. After watching USC vs. Oregon, the Rams vs. the Jets, and the Chargers and UCLA all season, I think we deserve what we get.

Last week I laughably dreamed that the ghost of Christmas future would gift the lowly Jets with a win against the Rams on Sunday. Then I awoke to the game-day nightmare of the Rams sinking to their season low of handing a Christmas-present win to the pitiable Jets. The way the Rams’ game imploded should scare the dickens out of L.A.’s players and coaches.

What does Sean McVay have in common with Clay Helton and Chip Kelly? The ability to keep promising to “do better” and “this one’s on me” after tough losses. The “wunderkind” label is starting to look a lot like “wonder why I can’t.”

I find it ironic that Jared Goff is consistent only at being inconsistent.

Rams lose to a winless team. Well, who didn’t that surprise? They have a history of, let’s say, inconsistencies, when it comes to teams they should beat, and beat easily. So obviously the drawing board is not working. The chemistry is not working, and it should not take game after game to figure out what to fill the beaker with.

The Rams’ coaching staff seem to think they have a running game that’s worthy to establish at the beginning of each game. Why do they think that?

If they’re going to get anywhere they have to establish the pass before they will be able to run. Their quarterback and wide receivers are among the best when their confidence is high, but not so much after their quarterback was being criticized by their head coach.

I guess when you lose to an 0-13 team you no longer can be tabbed that young, incredible offensive genius coach

What an extremely thoughtful decision by the USC football program to opt out of their bowl game due to COVID-19 circumstances.

However, is there any question that they would have passed up an opportunity/payday to play in a New Year’s Six bowl game had they actually won the Pac-12 title? I think not … which says more about the program and the decisions being made by the administration than losing to an inferior opponent. This may interest you : Analysis: Kawhi Leonard’s talk of opting out is business as usual.

It appears that Bill Plaschke finally came to his senses and is now seeing the Trojan football program for what it truly is. Having been a USC fan since the early ’60s, I have found the program over the past few years to be embarrassing. The obvious lack of discipline, fundamentals, toughness, along with a lack of top recruiting has been quite apparent. For a program that has always prided itself in competing for national championships, the current regime is totally unacceptable. A high-profile coach who can bring much needed leadership is needed if the Trojans ever expect to return to its glory days.

The great John McKay always said that the offensive line was the heart and soul of his teams. USC has no chance of returning to greatness without a dominant offensive line. Secondly, USC has lost primacy in Southern California recruiting thanks to Helton’s poorly coached, undisciplined teams; Oregon is now firmly in charge. Feeding back to the first problem area, USC is now recruiting mostly three-star offensive linemen. Helton has burned his bridges with SoCal high school football players and their coaches who advise them during recruiting. USC will continue its mediocrity until a new coach is chosen of the caliber of an Ed Orgeron or an Urban Meyer.

Bill Plaschke wakes up thinking, “Who can I trash today”? USC went 5-1 in an abbreviated season, will finish ranked in the top 20 nationally, but for Plaschke, that’s a disaster, and Helton’s a bum. If they won, he thought they should jump nine places and be in the playoffs. They lose by seven points and they might as well have never suited up this year.

Clay Helton seems to be a very nice man, but that doesn’t automatically make you head coach material. Helton would probably be a much better fit at someplace like UTEP, or New Mexico State, but not USC. If school President Carol Folt would remove the handcuffs from AD Mike Bohn, and let him do his job the way he wants to, then Helton would be replaced by either Urban Meyer or Cincinnati’s Luke Fickell. Until then, the Trojans’ ship will keep sinking under Helton’s watch, and this program will continue to move further and further away from any thoughts of a national championship.

Reaching out to the president and Mike Flynn to have martial law declared in the area surrounding the Coliseum and have the Pac-12 championship game replayed. I do not accept the results of Dec. 18, 2020. 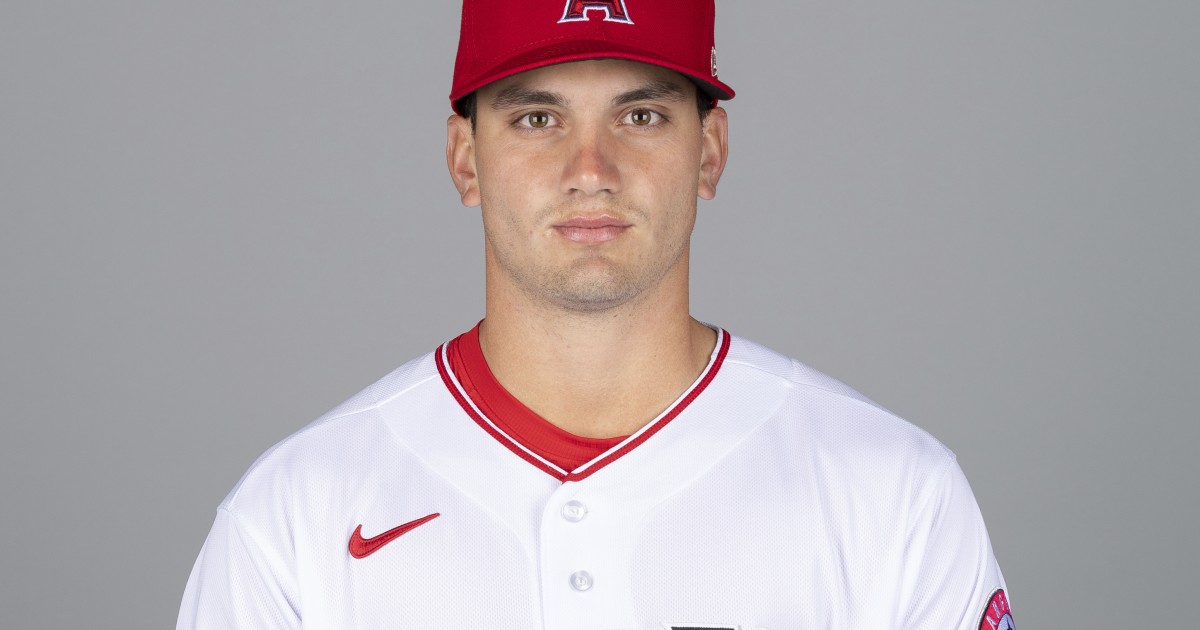 It was interesting to read the article about Sam Darnold’s struggles with the New York Jets with comments from Mark Sanchez. Why limit the comments from just Sanchez? Darnold could use the benefit of feedback from all the USC quarterbacks who thrived in college but were highly drafted busts in the NFL. Perhaps arrange a panel discussion via Zoom with Darnold, Sanchez, Matt Leinart, Matt Barkley and even throw in John David Booty. Each could try to explain why general managers in the NFL continue to draft USC quarterbacks, pay them a lot of money and then cut their losses after 2-3 years. 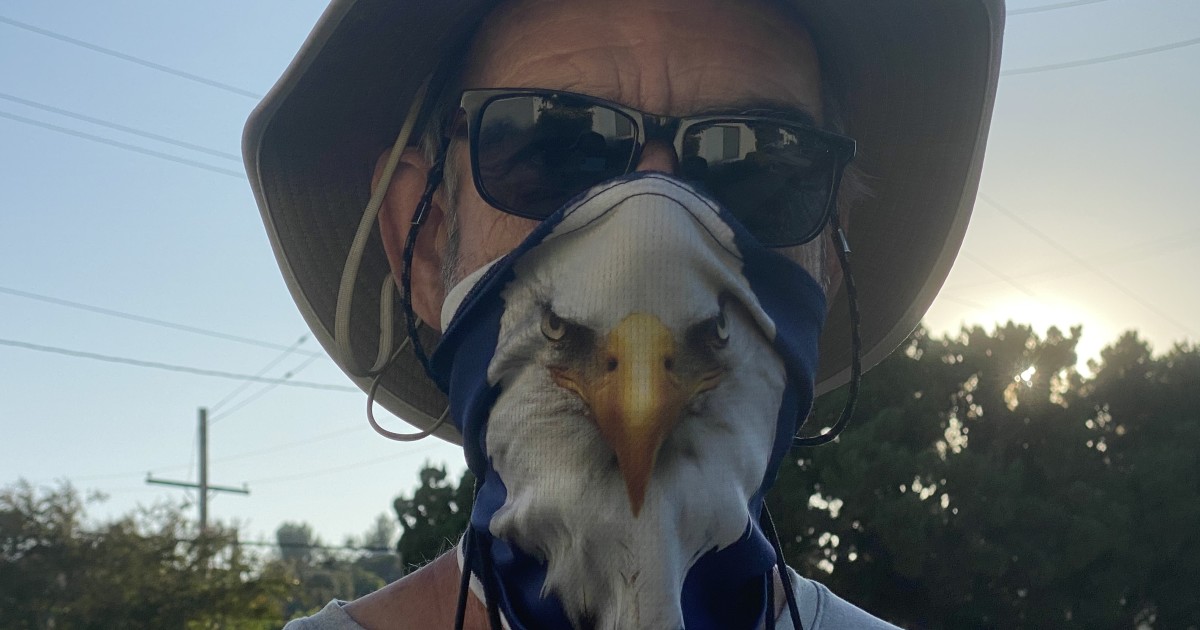 Chip Kelly thinks he still has that Midas touch. He’s not happy with a win unless it reflects his patented bravado. See the article : Bob Baffert wins Los Alamitos Futurity with horse Spielberg. An idea, let’s run him up the middle in a crucial short-yardage situation. If he makes it, he stays — if not, he’s paraded through Pasadena and put on the eastbound 210.

Statistically the UCLA football team has been much better this season, so why did they once again have a losing record? Injuries are just an excuse: The real reason is lousy game management, which led to UCLA blowing leads in the last minutes of the last two games. It was inexcusable to let Stanford’s Simi Fehoko enjoy single coverage as he caught 16 passes for 230 yards. Where were the defensive adjustments?

The problem is the rigidity of UCLA football coach Kelly, who sticks by his “system” no matter what. Until he finds a more creative and flexible approach to game management, UCLA will continue its losing ways.

I was at Notre Dame Stadium on Oct. 21, 2006, when coach Karl Dorrell had UCLA run up the middle on three straight plays for a net gain of one yard, forcing the Bruins to punt, while nursing a tenuous 17-13 lead in the game’s final minutes. Notre Dame covered 80 yards in three plays to score the winning touchdown. Dorrell’s “try not to lose” philosophy cost the Bruins a victory for the ages.

This past Saturday, while leading 34-27, UCLA again had a chance to seal a victory with a first down and a score, but Chip Kelly directed three straight runs up the middle, the last one resulting in a turnover. Stanford marched 72 yards against the Bruins’ inept secondary in 1:20 to tie the game and force overtime.

After scoring an improbable tying touchdown on fourth down in the second OT, Kelly ordered a run up the middle, resulting in another loss.

Fourteen years apart with different coaches, but UCLA maintains its futile offensive strategy of trying not to lose, a strategy that has amassed a 91-94 record over that span. Time to clean house and start over. We alumni and fans deserve better. 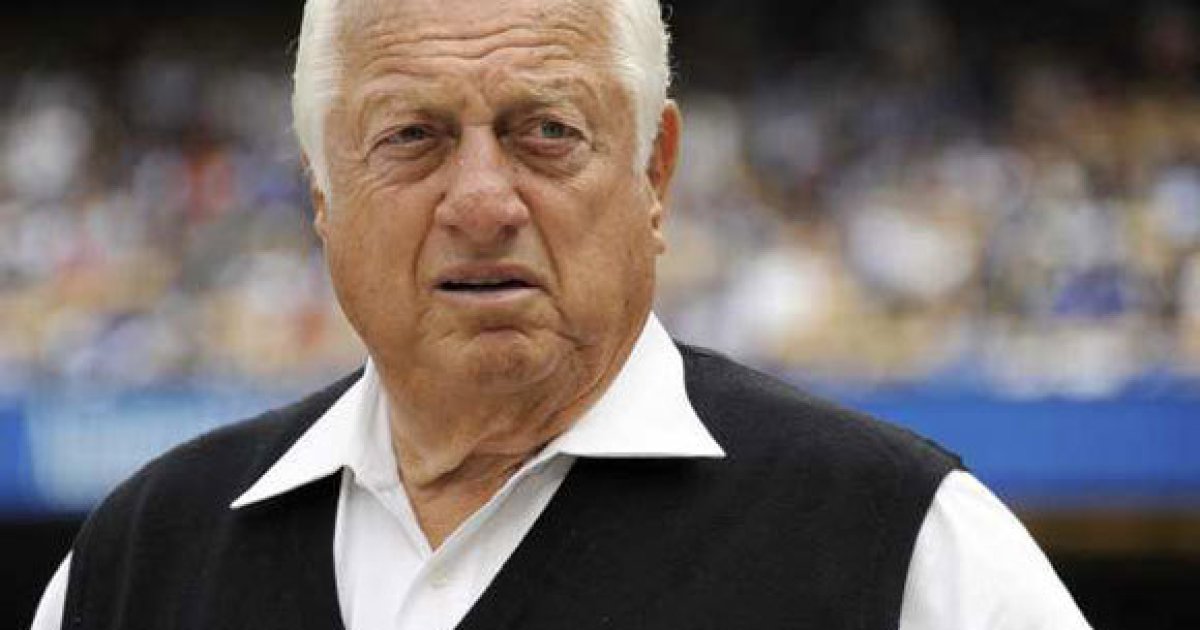 Read also :
Here are some of Tommy Lasorda’s most iconic NSFW moments
The late Tommy Lasorda had a way with words — and sometimes…

As a UCLA women’s basketball season-ticket holder for 10 years, I want to thank the L.A. Times for the article on coach Cori Close and the coverage you have been giving this team recently. Over the last couple of years this teams has been the most successful college basketball team (men or women) in the Los Angeles area, advancing to at least the Sweet 16 the last 4 years (pre-COVID) and they deserve the newsprint.

The key to this is Cori Close. Her dedication as a teacher and leader of people is unmatched. She recruits wonderful women who are not only good players, but better people. To see also : Chargers vs. Raiders matchups: Can Chargers stop Derek Carr?. And as the article talked about, it’s not just about basketball, it’s about life, knowledge, and communication. I’ve had the opportunity to attend team events and I cannot say enough how welcoming and appreciative they are of the fans and how respectful they are to each other and everyone . It all starts with coach Close.

Can we please pump the brakes on the verbal bouquets hurled at Rob Pelinka? Nary a single starter on last year’s Finals team was drafted by the Pelinka or the Lakers. The truth is LeBron James abandoned a sinking Cleveland ship and came to L.A. with the promise Rich Paul would shortly be delivering Anthony “no playoff wins” Davis. My cat had as much to do with putting those two stars together as Rob Pelinka!

It’s been a long, grueling year, fraught with incredible loss and sadness, and it’s ending with California, and most importantly Los Angeles County, being the apparent epicenter of COVID-19 infection in the entire world.

Losing the “college football playoff at the Rose Bowl” or whatever it’s called is not that significant. Listening to the churlish whining of Brian Kelly and Dabo Swinney makes it even less of a loss.

They say money talks and BS walks, and this time both happened. Talk about a win-win situation. Now whoever plays can treat their fans to all the freedom they can handle (and I’m told Texas doesn’t even have COVID, just a nasty flu).

So enjoy the Ricky Bobby Bowl out there in flyover country. Count the money the way survivors count their blessings. The sun will still shine in Southern California and the Rose Bowl abides. Californians will just have a little extra time to welcome what I hope is a happier new year for us all.