This year’s UCLA basketball team was truly hard to watch. Yes, they were playing short-handed, but when you close the season by blowing big leads, missing game-winning free throw after free throw down the stretch, turning the ball over on a game-winning fast break, it is truly demoralizing to the fan base. I found myself just waiting for someone (often the same player) to make the crucial mistake that cost them the game. Hopefully, they can bring in some gamers next season.

Finishing the season by losing four straight games where the Bruins held a double-digit lead in the second half falls squarely on Mick Cronin and his inability to coach offense. Regardless of his reputation for being a tough-nosed defensive coach the Bruins have suffered this season because they lacked on offense. Beginning with the opener at San Diego State to Thursday’s debacle against the Beavers, UCLA’s offense is four guys standing on the perimeter while Tyger Campbell dribbles the ball. With the shot clock dwindling, Campbell either tries to drive or passes to a teammate 25 feet from the basket who has to heave a desperation shot.

Cronin is poor man’s version of Ben Howland. A lot of talk about defense coupled with a stifling manner of controlling his team’s offense to the point of stagnation. The team has not only failed to improve, it has deteriorated. And it was not hard to predict how the Bruins would collapse. But collapse they did.

Last week I submitted a letter that you chose not to publish. It called out Tyger Campbell for being absurdly overrated. But this afternoon, March 11, when the Bruins fell to mighty Oregon State (14-12 before the game), Tyger showed that when the chips were really down, and a first postseason tournament game was at hand, he could silence critics like me. He was two for 10 from the field.

I’m sure that UCLA basketball gets more attention from your readers than USC, so I understand the extra print the Bruins get in your paper. That coverage is especially enjoyable when they lose. I’ve been reading a lot about them lately.

Jack Harris penned one of the best stories I’ve read in The Times in years on Jeff Grosso and skateboarding that’s simultaneously happy, sad, and beautiful. It took me back to those golden, carefree days on my first skateboards as a teen roaming the streets of Southeast L.A. skating the Wedge in Montebello, friends’ ramps, and pretty much every curb, rail, or bench we could hurl our bodies at with what Grosso lovingly described as “that little wooden toy.” RIP.

Thank you for your profile of Jeff Grosso in the Sunday sports section. For a certain group of people spanning multiple generations skateboarding was the most important component of our search for identity. Jeff’s journey is an echo of many of ours and our friends’ experience and to have him and in a way, us, recognized in such a real way means a lot. RIP Jeff. Thanks for being our historian.

Amazing story by Bill Dwyre on the “Fight of the Century.” Brought back memories of 50 years ago, witnessing the fight on closed-circuit TV at the Forum. It was a time when boxing was king, and Ali was at the top of his game.

Ali and Smokin’ Joe were polar opposites in so many ways, both athletically and socially. The one thing they had in common was the most important, both were undefeated. Yes, $25 was a bit much to watch on the big screen back in 1971, but it was one of those events that any true sports fan knew they just had to see. As expected, the fight was great, and the Forum crowd went crazy.

Having the good fortune to have attended a World Series game, NBA championship and a Super Bowl, I still rank the closed circuit viewing of this Ali-Frazier epic at the top of the charts.

Thank you, Bill Dwyre, for gifting everyone with perhaps the best summary ever written about the first Ali-Frazier heavyweight championship fight. For those of us who experienced the entirety of that classic event firsthand, Dwyre’s detailed article captured its flavor and essence almost perfectly.

The only part missing was the full identification of 90-year old Hall of Fame sportswriter, Jerry Izenberg, whose first fiction novel, “After the Fire,” was just published about the 1967 riots in his hometown of Newark, N.J. Both Izenberg and Dwyre are shining examples of what sportswriting is all about. 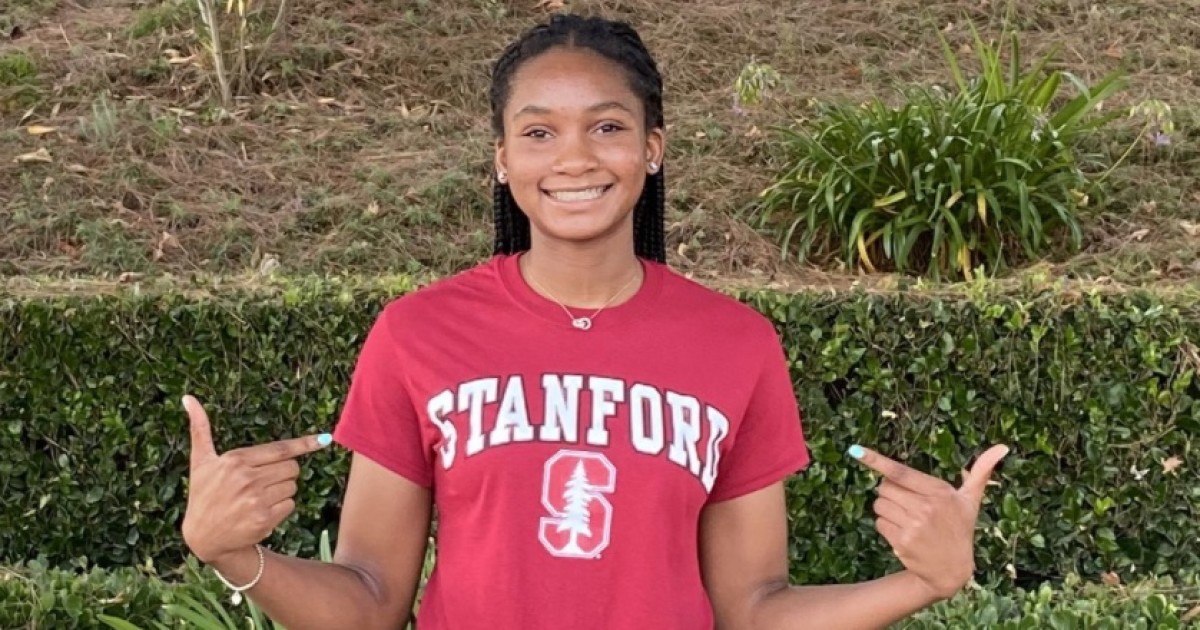 What a major disappointment and missed opportunity! Here’s LeBron James, a superhero to sports fans worldwide and a beacon of progressive politics through his stand on social justice, who might have had a decisive impact on those still harboring concerns about the vaccine’s safety and efficacy, concerns shared disproportionately among Black people. Though certainly not on the devastating level of President Trump’s mixed messages on the overall pandemic, James’ waffling on the vaccine can be deemed, for a man of his stature, a life-endangering dereliction of duty.

Everyone knows that defense and rebounding win basketball games. I’m not sure what they were playing in the All-Star game, except it proved you can score 150 points and lose by twenty. LeBron was right, call off the game and let the players rest for a week. 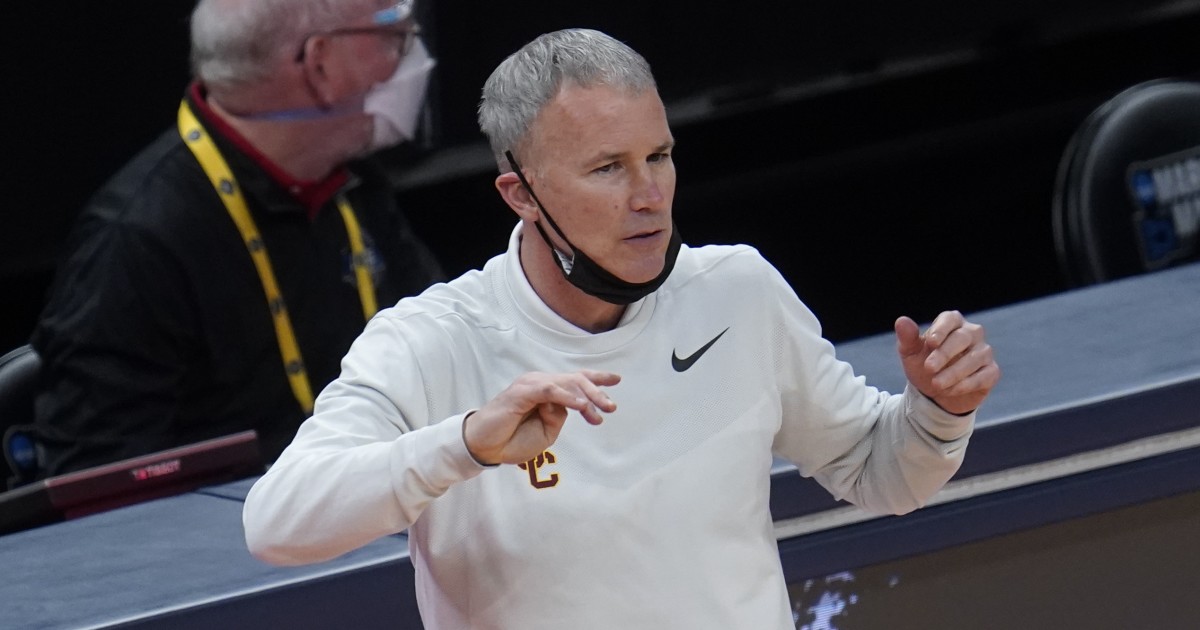 Read also :
USC has started what should be a magical NCAA tournament run
This town’s lingering sports secret was revealed on a national stage Saturday…

A recent look at The Times’ sports section reveals exactly what is missing in sports coverage — inclusion of women. Inside the four pages of the March 6 edition, I found less than 20% of the articles reported on women’s sports, even though there were some spectacular women’s college basketball and volleyball Friday night. Read also : Megan Rapinoe and 26 others called up for U.S. national team. The Sunday March 7 issue dedicated two-thirds of the cover page and an additional double-page spread to a human-interest story about a male skateboarder. In this same issue, I had to scour to find any mention of women’s athletics.

Los Angeles is home to two of the best colleges for athletics, and they play in an extremely competitive conference. Why aren’t more column inches dedicated to our college women sports and athletes? The Times has an opportunity to be a leader in sports reporting. Step up. It’s time to give more space to women in sports. 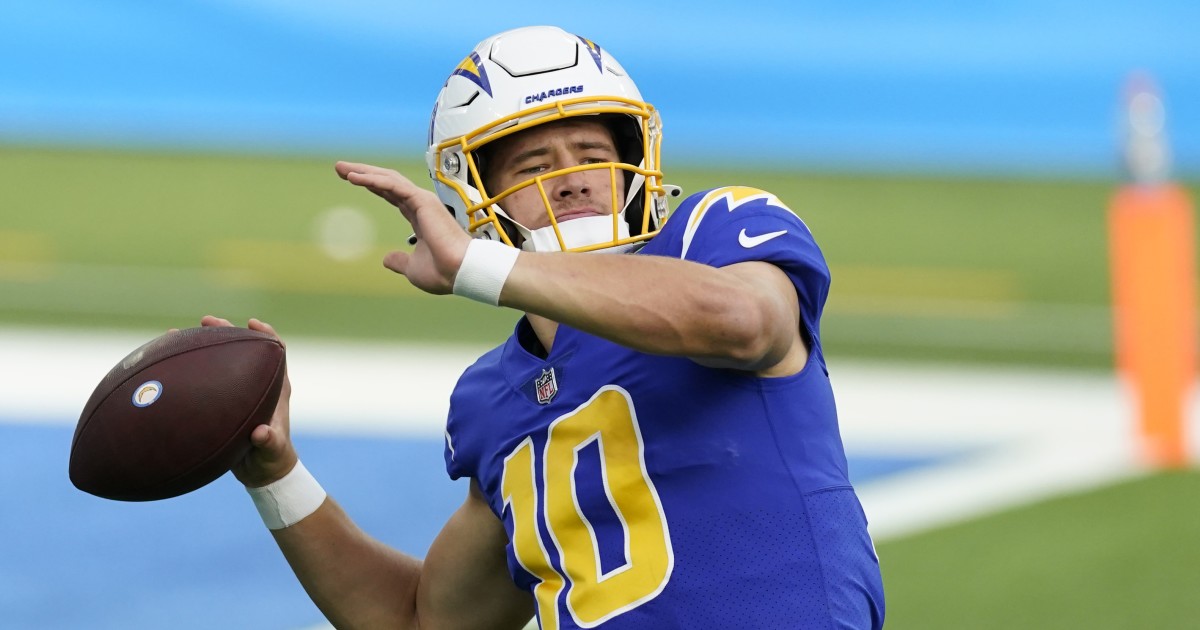 On the same subject :
Chargers vs. Chiefs: Justin Herbert eyes another record
Breaking down how the Chargers (6-9) and the Kansas City Chiefs (14-1)…

There’s been a bit of back and forth in this column regarding Bill Walton’s commentary during Pac-12 basketball games, so I figured I’d throw my hat in the ring. Thanks to his expert analysis, I’ve read eight books I never would have read. I’ve watched 11 movies I never would have seen, and discovered six bands I never would have listened to. Now would I trade all that just to hear to some announcer who merely weighs in on the game at hand? Yes.

Out of the Blue

With the limited capacity (less than 12,000 fans allowed) Dodgers tickets that are available qualify for out-and-out gouging. Most tickets will be from the resale market, and if you visit those sites for tickets get ready to mortgage the house. See the article : Clippers take time to bond during impromptu team meeting. I saw many bad seats going for $150-$300 and the good seats, in the thousands!

I believe in free enterprise, and it’s been tough times on most businesses, but why does it always come down to greedy people taking advantage?

It’s a baseball game, and most all of us are priced out of going.

Along with baseball immortals such as Mordecai “Three Finger” Brown and Fred “Bonehead” Merkle, I guess we now have Trevor “One-Eye” Bauer.

The Dodgers have a glut of right-handed reliever options, so I really hope they consider taking David Price up on his selfless offer to pitch out of the bullpen. Three reasons: 1) It would be a great way to ease him back into an MLB season after sitting out 2020; 2) It would give the bullpen a much-needed quality left-hander; and 3) It would give Dustin May or Tony Gonsolin a well-deserved opportunity to join the starting rotation.