Both appropriate and ironic that Sean McVay and Les Snead shipped Jared Goff off to the Motor City having previously thrown him under the bus.

I like Jared Goff and I feel bad how things ended, but the decision didn’t surprise me. Last season he lost three games single-handedly on one bad play in each. This year he was even worse. To me he seemed to have peaked in 2018. The answer to his question about when it went wrong is the same answer to how someone goes broke: gradually, then suddenly.

I was hoping to see the Rams upgrade at quarterback as much as anyone, as it became apparent Jared Goff regressed.

I wasn’t thrilled with how it was handled, but I give Goff all the credit in the world for being a class act on the way out of town. Snead and McVay fumbled the execution, but in this case Goff elevated his game and leaves as one of the classier athletes to grace our gridiron.

After reading Sam Farmer’s piece on Jared Goff one can only hope this guy lights it up in Detroit. Goff is a class act. The fact that Sean McVay didn’t have the courtesy to speak with him in person about their decision to move on takes some shine off of our head coach.

The Rams had not been to a playoff game in 11 years.They draft Goff and he takes them to the Super Bowl and three playoff appearances during his four year stint as starting QB.

I am a Rams fan and hope MatthewStafford can take them to the next level. But Jared Goff deserved better.

The NBA has the Ted Stepien rule named after the inept Cleveland Cavaliers owner who kept trading first-round picks with disastrous results. It might be time for the NFL to institute a “Rams Rule” or the “Snead Statute” to keep Les Snead or his successor from trading all of our first-round picks into the 2030s!

As a longtime Rams fan and former season-ticket holder, I too am impressed with the acquisition of Matthew Stafford. I cannot, however, agree with Bill Plaschke’s assessment that the deal is similar to the Dodgers getting Mookie Betts and Lakers signing Anthony Davis. Mookie and AD are the very best in their respective sports. Stafford, in his 12 years, has never even won a playoff game. C’mon Bill. We all love our Rams and want them in next year’s Super Bowl at SoFi, but let’s not get crazy!

I have been reading Bill Plaschke’s column for years, and though he sure can write, I never have read anyone who can switch horses in the middle of a race/talk out of both sides of their mouth like him.

One minute Jared Goff is great, the next minute a bum, then back again. It’s the same thing with our home teams. In one column, they’re going to win it all; in the next, they have no chance.

Regarding Stafford for Goff, I have two questions. One, Isn’t Stafford just a much older version of Goff? Two, how many major swings and misses can Les Snead and Sean McVay make ($60 million wasted to Gurley and $134 million to Goff) and still survive, much less succeed?

One step forward by replacing Goff, who was not quick enough in either body or mind, but perhaps there is a bigger need: Anyone in management knows that a person running the team as head coach cannot also be leading the offense without diminishing one or the other responsibility. Management has to decide whether McVay is the head coach or the coach of the offense; being both is unsustainable and it shows, especially with some of the red zone decisions this year.

Sending Jared Goff to Detroit is like sending a ballerina to a break-dancing contest. Jared has lived all his life under the California sun. Winter for Jared is a frosted car windshield once a year. It gets cold in Detroit. He is going to catch a cold and die. A surfer dude going to Motown might not go well. Detroit is the town of the Pistons and square pizza, and laid-back Californians don’t survive.

Jared Goff is a “nice” guy. Unfortunately” nice” is not in the NFL dictionary. Jared, the first chance you have, get the heck out of Dodge (once built in Detroit).

Jared Goff and two first-round picks and a third-round pick for one player. Ollie Matson must be laughing his butt off.

Sometimes trying to save a nickel only saves you a nickel. 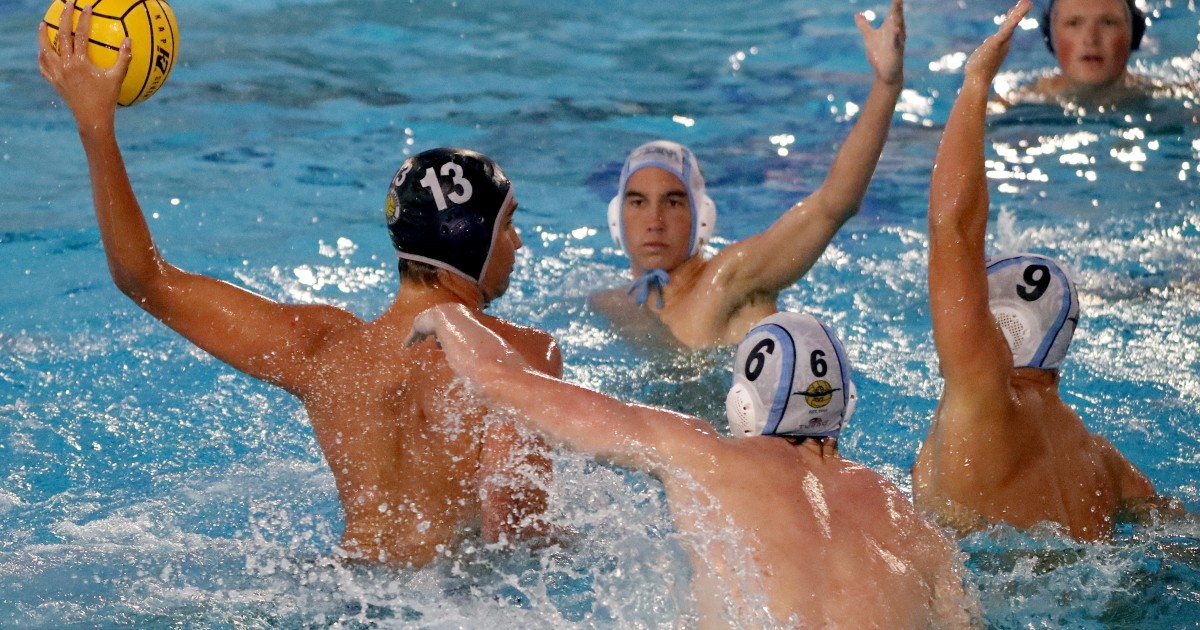 On the same subject :
Introducing Prep Rally, a newsletter devoted to SoCal high school sports
Everything is bigger in Southern California.Two championships in 2020 (Lakers, Dodgers). An…

Not since 1803, when the U.S. fleeced France with the Louisiana Purchase, has there been a more lopsided deal than the Rockies sending the game’s best third baseman and $50 million to St. To see also : Third quarter a charm: 5 takeaways from Clippers’ win Sunday. Louis in a “blockblunder” trade that would be impossible to justify even if they had received the Arch in return.

After reading Dick Vitale’s comments on the World Series, I am moved to suggest that he restrict his loudmouth honking to basketball. His homer-ish comments on what would have happened had Blake Snell not been removed from Game 6 are clear indication that his baseball knowledge would drown in the tear of a small insect.

Growing up in Southern California, we despised the New York Yankees and their high-profile free-agent signings and lavish spending every year. Now all we have to do is exit Stadium Way to see the hated Evil Empire. 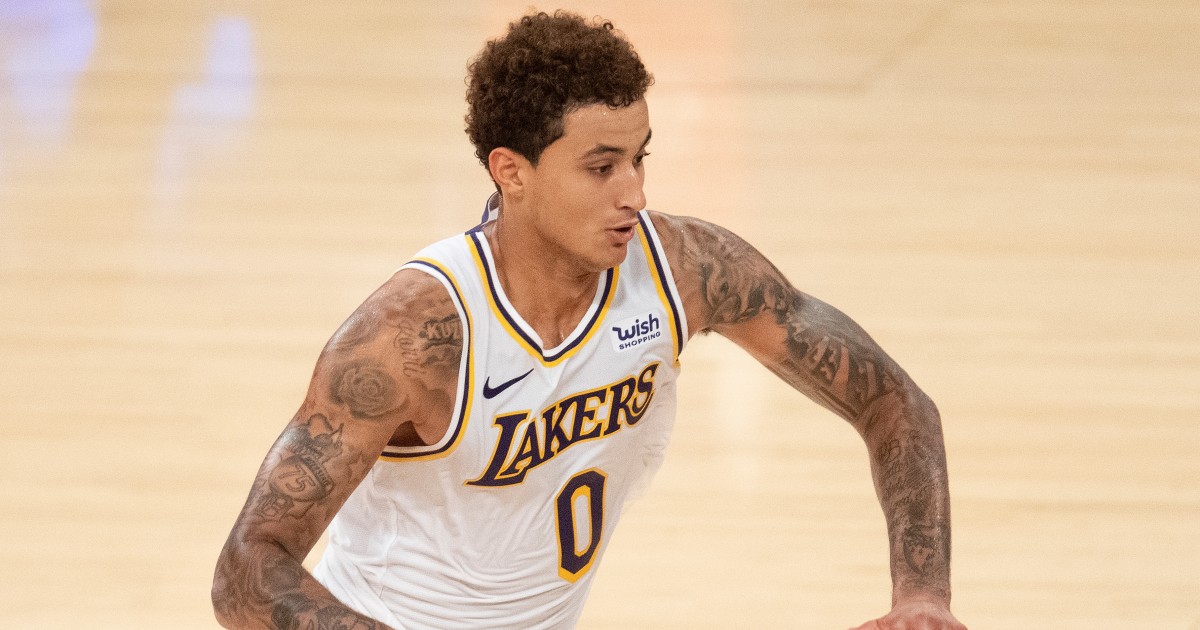 See the article :
Kyle Kuzma agrees to 3-year, $40-million deal with Lakers
The Lakers have agreed to a contract extension with forward Kyle Kuzma,…