The stat line told the story of the difficult night Marc Gasol had in his first regular-season game playing for the Lakers.

Gasol simply said it was a “tough, tough, tough” game for him during the Lakers’ defeat to the Clippers in both teams’ opener Tuesday night at Staples Center.

He had more fouls (five) than points (0), field-goal attempts (0), rebounds (one) and assists (one). He was a minus-eight in the plus-minus department.

That the 6-11 Gasol played just 12 minutes was telling.

“Never got in a rhythm offensively,” Gasol said Wednesday during a videoconference. “Obviously never really had a chance to be in a lot of actions and help my teammates and the team. And defensively, just got put in a couple bad positions from the get-go. Little ticky-tacky fouls. The referees were being very hard … on the first half of the game, I think, and I got the worst end of the stick, or the short end of the stick a couple times. When you’re in foul trouble, you’re always then more cautious. But I got in more foul trouble again and every chance I got to get in the game. But it can only get better from now. So, that’s definitely a positive.”

Coach Frank Vogel said he wants to do his part to help Gasol by helping the center get more involved in the offense. Whether it’s as a passer, setting screens, posting down low, Vogel knows Gasol has the tools.

“Yeah, we have some action where we throw the ball to him at the top of the key and activate all the cutters around him and we just didn’t do that very much, and that’s really what I was talking about,” Vogel, referring to his comments from Tuesday night, said Wednesday. “Part of that was he wasn’t in the game very much because of the foul trouble, but it’s definitely something that we can throw the ball to him up top. I also think that we can post him against his natural matchup, or when they try to put the other team’s center on Anthony [Davis] and put a smaller guy on Marc. Marc’s been a post player his whole life, so there’s a lot of ways we can use his skill set and that’s not to mention all the ways we can space him around the perimeter and give our basket attackers more room.”

The Lakers know they will be a different defensive team at the rim with Gasol and Montrezl Harrell manning the center position. This may interest you : Scott Boras: MLB needs to hire a CEO.

But Vogel still believes his team can be a force on defense with Gasol and Harrell using their particular defensive acumen.

The Lakers had rim-protectors last season in JaVale McGee and Dwight Howard, but neither is with the team this season.

It will be a different defensive challenge for the Lakers this season because Gasol and Harrell are more adept at taking charges than blocking shots. Harrell, who blocked a shot against the Clippers on Tuesday night, was second in the NBA in taking charges (30) last season.

“Yeah, I think we can be every bit as effective, but we probably won’t be as highly ranked in terms of blocks, because JaVale in particular and also Dwight, two of the best shot blockers in the game,” Vogel said. “Marc and Trezz are more position defenders, charge-takers. So, like I said, I don’t think the defensive efficiency needs to be any less, but it just might not show up in that block area.” 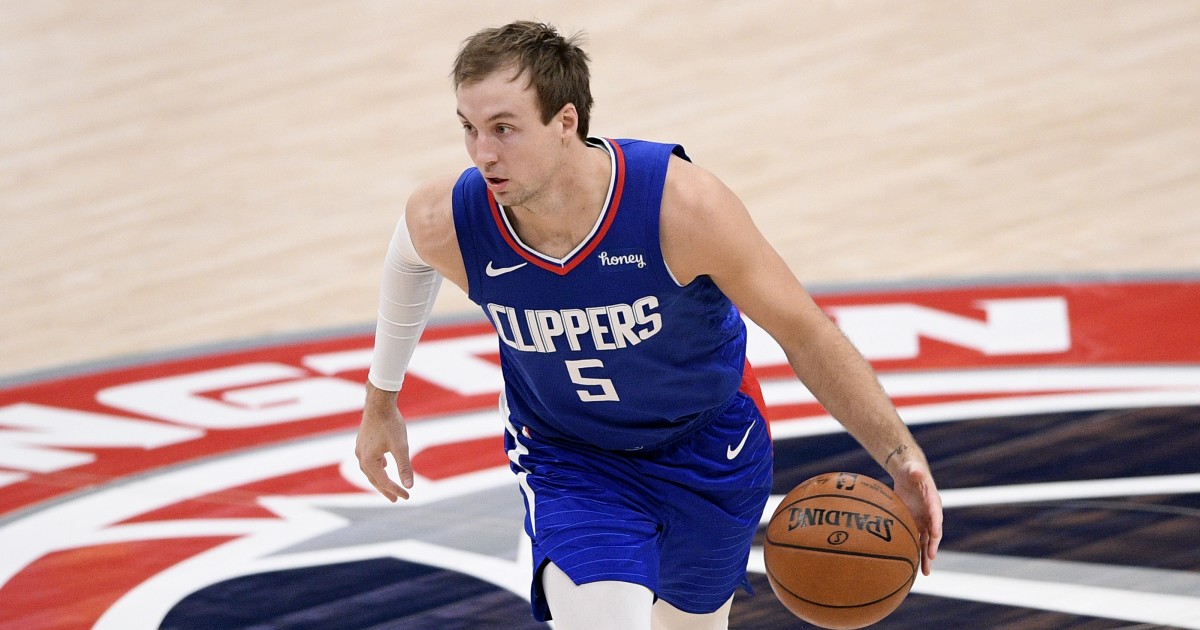 Read also :
Luke Kennard again showcasing plenty of promise for Clippers
The NBA’s All-Star break came at an opportune time for the Clippers,…