The NCAA men’s basketball tournament is back after a one-year hiatus caused by the global pandemic.

USC and UCLA received at-large bids into the 68-team field, which was announced Sunday. The entire tournament will be played in Indiana.

All games after the second round will be played in Indianapolis. Here’s a breakdown of every regional:

No. 1 GONZAGA: The Bulldogs are off to a good start in this regional, having already knocked off the Nos. 2, 3and 4 seeds this season, beating Kansas by 12, Iowa by 11 and Virginia by 23.

No. 3 KANSAS: As noted by ESPN Stats & Info, the Jayhawks have been a top-three seed in 13 of the last 14 tournaments, the most of any school. Duke is the only other in double digits.

No. 4 VIRGINIA: Virginia’s most recent game, before pulling out of the ACC tournament, was a win over Syracuse thanks to a buzzer-beating three by freshman point guard Reece Beekman.

Don’t overlook UC Santa Barbara, with Pac-12 transfers JaQuori McLaughlin and 6-foot-10 forward Miles Norris. The Gauchos — who have lost just once in 2021 — could be the latest 12-over-5 upset.

The Hawkeyes already have retired the No. 55 of Garza, the two-time Big Ten player of the year who led the nation with 687 points and seven 30-point games.

Kispert stayed all four years and tormented opponents with his deadly accuracy. The likely lottery pick and long-range sniper shoots 44% from behind the arc.

The four No. 1 seeds — Gonzaga, Baylor, Illinois and Michigan — have accounted for one NCAA title, with the Wolverines winning in 1989.

Kansas and Virginia have to be relieved they are in a region that starts playing Saturday. Both had to withdraw from their conference tournaments before the semifinals because of positive COVID-19 tests.

Wichita State made the tournament even though seven of its players from last season transferred, and the Shockers had eight games postponed or canceled because of the coronavirus.

Grand Canyon coach Bryce Drew knows something about upsets. He hit a game-winning three for Valparaiso against Mississippi in the tournament 23 years ago. 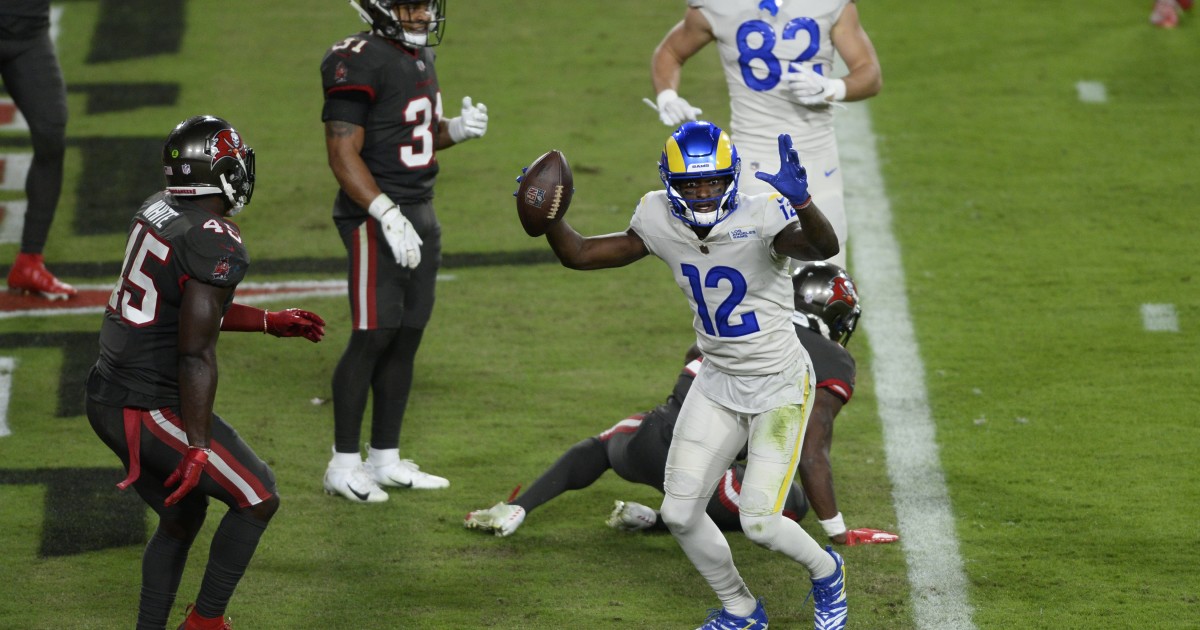 No. 1 BAYLOR: The Bears, who have never been higher than a No. 3 seed, won their first regular-season conference championship since 1950.

No. 2 OHIO STATE: The Buckeyes, aiming for their first Final Four appearance since 2012, lost to Illinois in overtime of the Big Ten Conference tournament championship game.

No. 4 PURDUE: The Boilermakers, who advanced to the Elite Eight in 2019, are making their sixth consecutive tournament appearance.

Winthrop‘s only tournament victory came in 2007. But the Eagles could be primed to start a tournament run against a Villanova team without injured guard Collin Gillespie.

Moody was voted the Southeastern Conference freshman of the year after averaging 17.5 points and 5.7 rebounds. He is regarded as a potential one-and-done standout on his way to the NBA draft.

Vaudrin began his career at Division II Walsh before transferring to Winthrop. This season, he was voted the Big South Conference player of the year after averaging 12.3 points and 6.8 rebounds and leading the conference in assists.

Purdue is the only Indiana school that made the 68-team bracket for a tournament that will be played entirely in the Hoosier State.

North Carolina coach Roy Williams is 29-0 in first-round NCAA tournament games. Williams coached 15 seasons at Kansas before taking over at North Carolina in 2003. 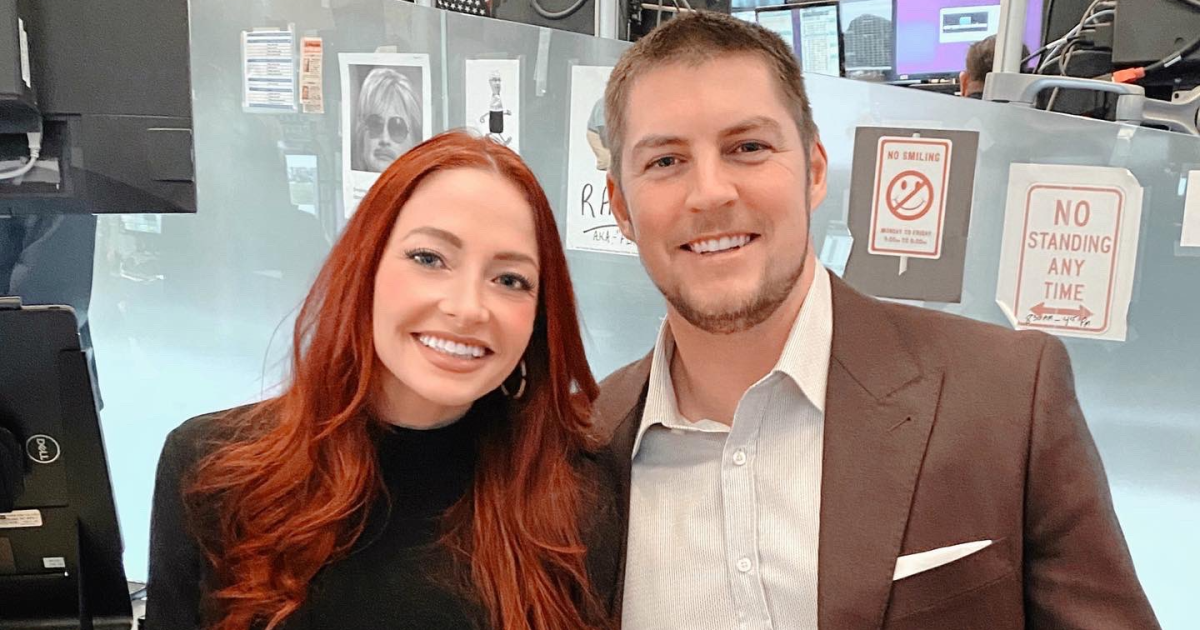 No. 1 ILLINOIS: Undefeated Gonzaga might be the only team in the tournament that can claim to be on a bigger roll than the Illini. Illinois has lost only once since Jan. 16.

No. 3 WEST VIRGINIA: The Mountaineers have lost three out of their last four, but those losses came against Baylor (a No.1 seed in the tournament) and Oklahoma State (a No.4 seed).

No. 4 OKLAHOMA STATE: The Cowboys possess an impressive resume, ranking second nationally with 10 Quad 1 victories. During one 19-day stretch, they won six games over ranked opponents.

Looking for a long shot? Why not pick the long shooter? Liberty guard Darius McGhee — all 5-foot-9 of him — has attempted 225 three-pointers this season, the fifth most in the country. The Flames have won 12 in a row too.

The Big 12’s player and freshman of the year, he averaged 19.7 points and 6.3 rebounds. Others to win both Big 12 awards in the same season: Marcus Smart, Michael Beasley and Kevin Durant.

After a so-so freshman year at Kansas, Grimes has emerged over the last two seasons for coach Kelvin Sampson. He elevated his play of late to push the Cougars to the AAC tournament title.

Dosunmu is averaging 20.7 points, 6.3 rebounds and 5.3 assists and, since suffering a broken nose last month, has been forced to wear a black, superhero-looking mask that only adds to his presence.

Cleveland State won the Horizon League tournament Tuesday at the Indiana Farmers Coliseum and remained in Indianapolis. They watched the selection show from the Indianapolis Motor Speedway.

Houston star guard Quentin Grimes has a brother, Tyler Myers, who is in his 12th season in the NHL, playing the last two years for Vancouver. Myers is a 6-foot-8 defenseman. Grimes is 6-5.

San Diego State’s 53-6 record over the last two seasons is second in the country to Gonzaga. 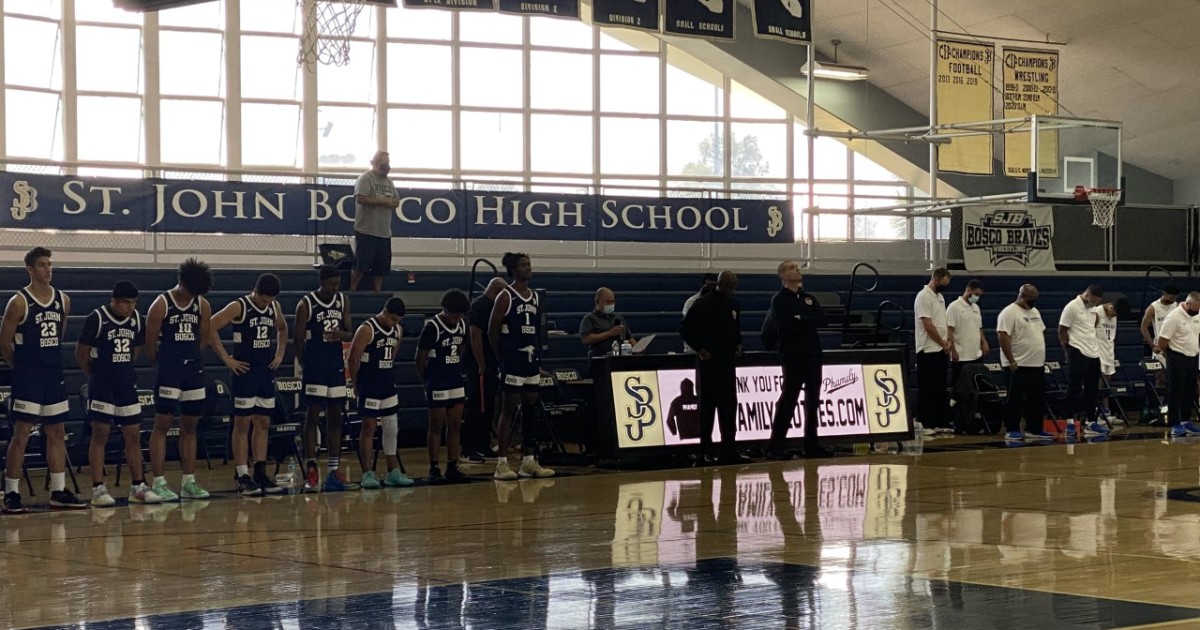 No. 1 MICHIGAN: The Wolverines rose from the depths of the preseason unranked to win the Big Ten regular-season title and earn the program’s first No. 1 seed since 1992-93. Head coach Juwan Howard was a sophomore at the school at that time.

No. 2 ALABAMA: With Michigan lacking a senior leader, Alabama might be the favorite. It was the only team from a power conference to win its regular season and tournament titles.

No. 3 TEXAS: The Longhorns regressed after a 10-1 start but have found their rhythm again with five straight wins, which included their first Big 12 tournament title in school history.

No. 4 FLORIDA STATE: The Seminoles finished second in the ACC and lead the conference in scoring with 78.9 points per game behind a balanced attack topped by M.J. Walker (13 points).

St. Bonaventure proved the saying about defense and championships to be true by riding a suffocating defense to the school’s first regular-season Atlantic 10 title, then doubling down at the conference tournament. The Bonnies are eighth in the country in opponent field-goal percentage at 38.7%.

Dickinson was named the Big Ten freshman of the year after leading the Wolverines in scoring (14.2 points per game), rebounds (7.6) and total blocks (33). He becomes even more important for Michigan, which is without second-leading scorer in Isaiah Livers.

If not for an elbow injury that kept him out almost six weeks, Bouknight would be ranked as the Big East’s second-leading scorer at 19 points a game.

Jones averaged 11.2 points per game, fourth on the Crimson Tide, but the versatile senior leads the team in rebounds (6.5), assists (3.4) and total blocks (30).

Big Ten foes Michigan and Maryland are in the same region after tempers flared Friday, when Howard was ejected after a shouting match with Terrapins coach Mark Turgeon.

Iona made a splashy choice by hiring Rick Pitino a year ago, but the controversial coach’s return to college paid off. When Selection Sunday came, the pettiest corners of the internet didn’t miss a chance to point out that two of Pitino’s former schools, Louisville and Kentucky, failed to make the tournament.