The NBA released the second half of its schedule for the 2020-21 NBA season — a schedule that is still flexible in the sense that the ongoing pandemic has forced postponements and rescheduling of games throughout the first 30 games.

Here’s what it means for the Lakers: 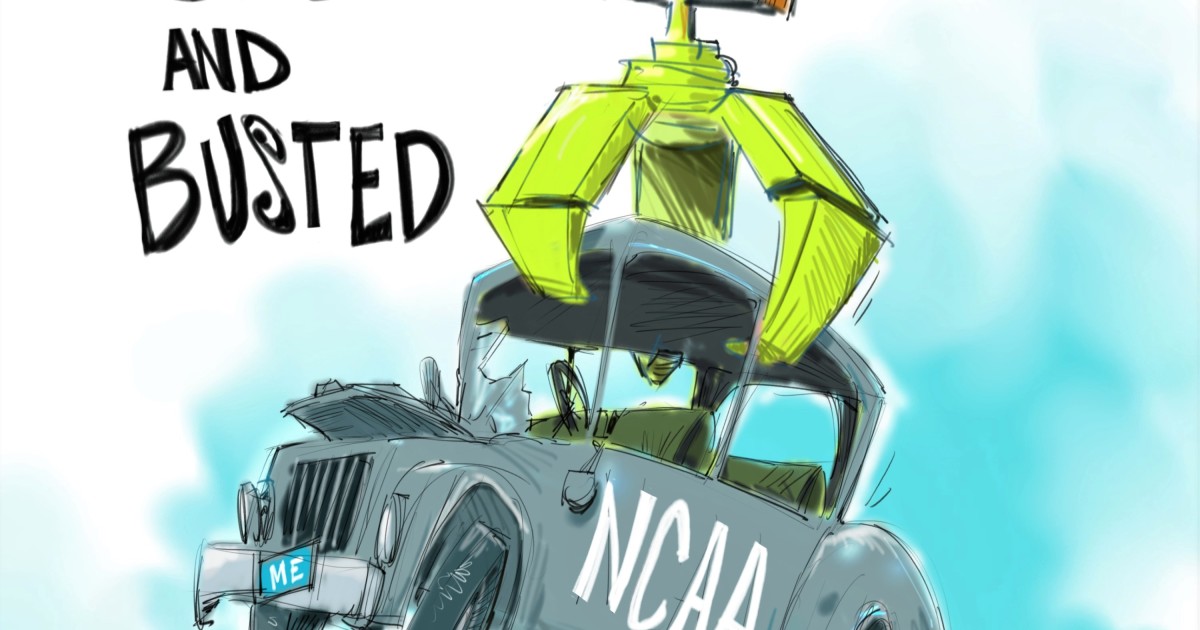 To see also :
Letters to sports: Elgin Baylor was something to see
On Elgin Baylor’s passing, two stories come to mind.At the end of…