Covering the Las Vegas sports betting beat for more than two decades, I’ve been a huge proponent of handicapping contests in all forms, covering the Hilton/Westgate SuperContest and World Series of Poker since 1999 and horse racing’s National Handicapping Championship every year since 2000. I not only cover them but also participate as I really believe it’s the best way to maximize your profits when you’re “in the zone” and having the best day/week/season of your life.

This also extends to March Madness. When it comes to turning short money into long money, the three-week NCAA tournament is a great way for a quick score if you’re able to outpick your competition.

If I know my readers at all, I’m sure you’re all receiving invitations to all sorts of contests (brackets and otherwise) for March Madness. The same thing happened to me last year before the COVID-19 pandemic led to the cancellation of the tournament, but this year I swear I’ve received twice as many invitations in my email inboxes to join brackets and contests even before Selection Sunday and I’m sure more are to come as it seems more people than ever are champing at the bit to get involved.

You’re probably also entering a bracket contest or two (or several dozen in my case!). Here are the strategies I’ve accumulated over the years.

This seems so obvious that it probably seems like it doesn’t merit discussion, but even though everyone loves the first two rounds to see who was smart enough to pick the right upsets and whose brackets got busted before even getting to the weekend, very few bracket contests are won or lost in the opening round.

Even if you totally kill it on Thursday and Friday, if you don’t have the overall champion on your bracket, it’s almost a certainty that you’ll be overtaken after the title game if not before. That’s because almost all bracket contests have weighted point systems that increase during the tournament, so no lead is safe. What most bracket contests come down to is who among those picking the champion did better in the early rounds. To a lesser degree, this also extends to the Final Four; even if you have the champion, if that’s your only team in the Final Four, you’re probably going to be beaten by someone who has more.

In my “main” bracket submitted for this issue, I went with Gonzaga as my champion and I’ll be using this bracket in a lot of contests, though the undefeated Bulldogs are going to be the most popular champion in brackets all over the country. But again — as a huge fan of contests — I’m going to have upwards of 50 brackets filled out in everything from huge online contests to smaller online contests to even smaller ones with friends or former co-workers (and hopefully my wife’s work or some other friends’ pools) and will have a wide variety of champions and Final Four qualifiers. The fewer contests you enter, the more precise you better be in finding that champion. Just know that if you use Gonzaga, you’ll have to hit an even higher percentage of your earlier picks, too. 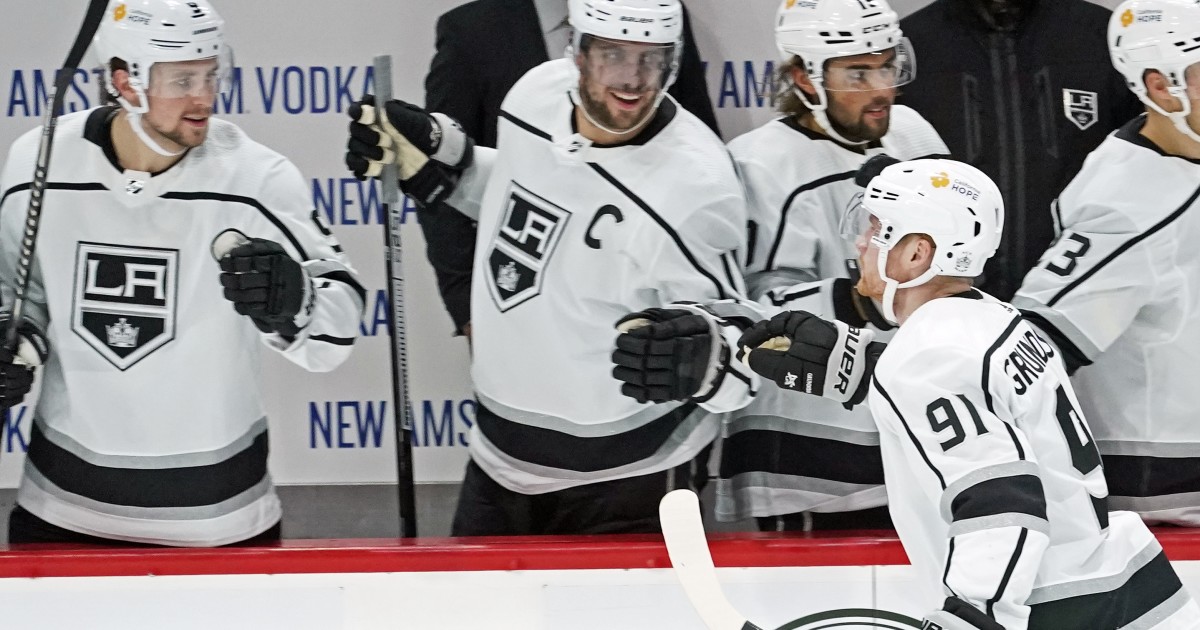 On the same subject :
Kings could have a lot of new faces against the Ducks
Todd McLellan wants the challenge to be seen as an opportunity.The Kings…

This isn’t much help in the huge pools (as the players will cut across all spectrums of society), but I’m talking more about smaller office pools. If you live in Big Ten country, you’re certain to have a higher percentage of your competitors using Illinois, Michigan, Ohio State and Iowa to win the championship or fill multiple spots in the Final Four than we’ll see in other parts of the country. On the same subject : Rower Sydney Huber is ready for world indoor championships. You can get an edge by correctly predicting which of those teams get knocked out earlier and especially if you have a team from another conference winning the title (though, again, Gonzaga is going to be popular all over). 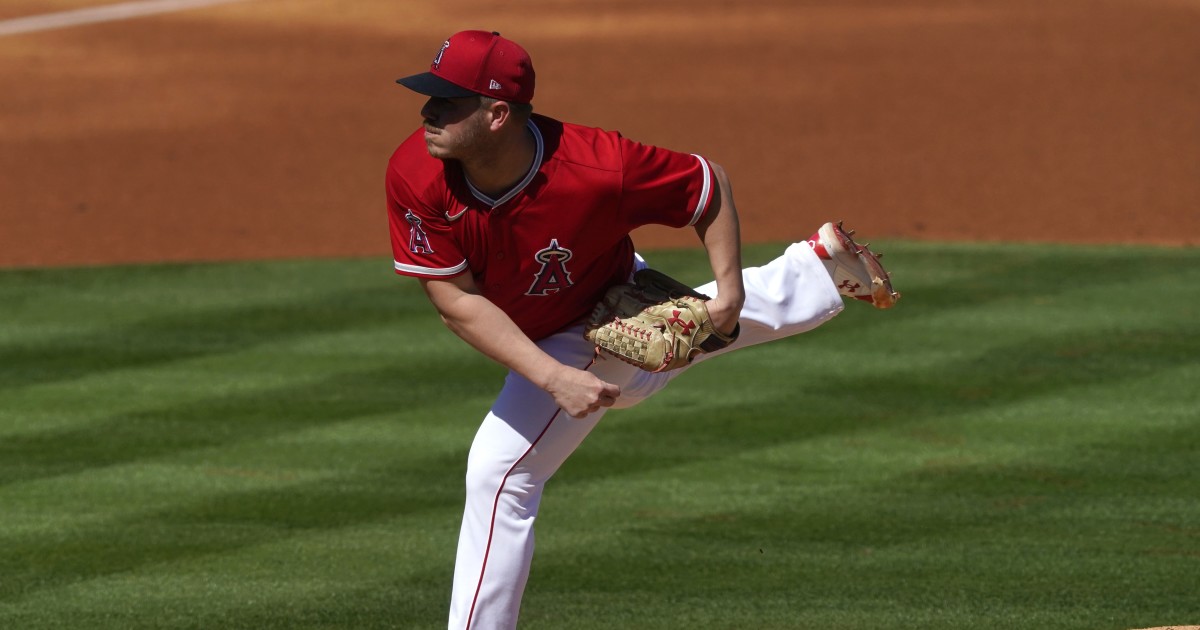 Understand the trends but be prepared to fade them

I’m assuming that if you’re reading this that you’re well aware that a No. 1 seed had never lost to a No. 16 seed — until two years ago when Virginia was upset by Maryland Baltimore County. To see also : 2021 NCAA tournament betting guide: 10 March Madness tips. So, it wasn’t surprising that very few took a shot with UMBC, but don’t get fooled into starting to pick No. 16s over No. 1s all the time as it’s still very unlikely to happen often.

Of course, everyone also knows that No. 12 seeds have a long-earned reputation of upsetting No. 5 seeds. While it certainly is important to know that type of information, don’t be so robotic that you’re doing what everyone else does; you need to handicap each game individually and let that steer your decisions. Now, you might end up coming to the same conclusions anyway, but don’t just pick a No. 12 seed just because it’s a No. 12 seed. Who knows? Maybe all the No. 5 seeds will win this year and all those people loading up on No. 12s will be behind early. Of course, if a 12 does beat a 5, you better have it or you’ll also be spotting a key game to a lot of competitors. 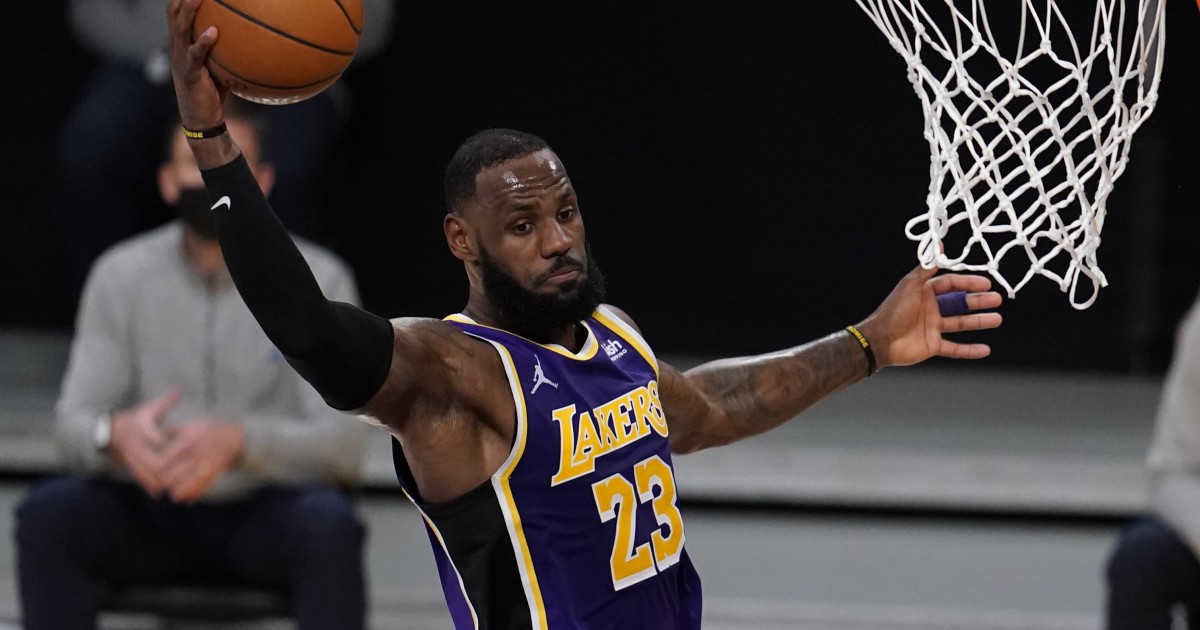 Again, we all love finding those first-round upsets and being able to say we knew Cinderella before she was the belle of the ball, but the truth is that midnight usually comes all too quickly. First-round upsetters usually come back to Earth in the second round (even all No. 12 seeds who usually have to then take on a No. 4). Sure, we occasionally have a double-digit seed that sneaks into the Sweet 16, but it’s a rarity, so only pick that first-round upsetter to make the Sweet 16 if you’re willing to risk your bracket life on them.

Note: if you have most of your first-round upsetters lose in the second round, it also helps you not lose that much ground in the standings if the favorites beat your teams in the first round. In addition, you can make up those points in the next round as long as you have the team reaching the Sweet 16 from that sub-regional.

Use brackets to hedge underdog bets

There are many ways to diversify your portfolio during the NCAA tournament. If you’re playing multiple brackets, you can certainly flip-flop on games where you’re not too certain on who will win.

But there’s another strategy that I like to employ: let’s say you like an underdog to cover the spread in a first-round game, but you’re not sure they can pull the outright upset. You can bet the dog plus the points but take the favorite in your bracket. It’s also a change to “hit a middle” if the favorite wins to advance in your bracket but the dog covers the spread to win you some cash along the way.

This approach also helps because if you’re cashing a bunch of these dogs plus the points, you won’t be as upset if your chalky bracket is busted. On the other hand, if you’re losing more of your side bets, maybe you have a very live bracket in a big pool for a lot more money (or, again, if the games fall right, maybe you win both ways!).

This is supposed to be fun, and bracket contests are something so many of us share whether it’s in an office environment or interacting online with other players. I know I’m sounding like the rah-rah dad-type here, but this should be a fun weekend following all the games and grading our brackets (especially after missing out on all the fun last March). But as I tell my kids, it’s more fun when you win!