The Rams wasted an opportunity to clinch a playoff spot when they lost to the previously winless New York Jets.

But the Rams (9-5) could be assured of returning to the postseason even before the play the Seattle Seahawks (10-4) on Sunday at Lumen Field.

Because of tiebreaker rules, the Rams, who missed the playoffs last season, will earn a berth if the Arizona Cardinals (8-6) defeat or tie the San Francisco 49ers (5-9) on Saturday at State Farm Stadium in Glendale, Ariz.

If the Cardinals lose, the Rams can make the playoffs if the Chicago Bears (7-7) lose to or tie the Jacksonville Jaguars (1-13) on Sunday in Jacksonville. That game will probably end shortly before the Rams play the Seahawks, who can clinch the NFC West with a victory over the Rams.

If the Rams beat the Seahawks, they can win their third division title in four years with a victory over the Cardinals in the season finale.

“I want to see us go play well on Sunday against the Seahawks and handle our business, but I am aware of some of the things that can occur,” he said, adding, “But I don’t think that [Cardinals vs. 49ers] outcome should affect the focus on our Seattle game because we’re still going to try to win that regardless of what occurs.”

McVay has said that losses such as the one against the Jets can “with the right teams” come “at a moment where you can create a sense of urgency that’s required.”

Are the Rams in that mind-set?

The outcome of Sunday’s game could be determined by the matchup between Rams cornerback Jalen Ramsey and Seahawks receiver DK Metcalf, both of whom were voted to the Pro Bowl.

Metcalf, a second-year pro, has 74 catches for 1,223 yards and 10 touchdowns. He ranks fourth in the NFL in yards receiving.

“I was brought here to stop guys like him,” Ramsey, acquired in a 2019 midseason trade, said this week, “and so I’m going to do my best to do that again.”

In that November game, Seahawks quarterback Russell Wilson targeted Metcalf just four times. Rams defensive coordinator Brandon Staley said Ramsey’s skill at playing outside, inside and from all points on the field was on full display in the Rams’ victory.

“That game, maybe more so than any this year, I think expressed his full abilities and why he is so special and why there is nobody like him in the league,” Staley said.

Ramsey, the fifth pick in the 2016 draft, this week was voted to the Pro Bowl for the fourth consecutive season. He said he does not take the honor for granted and celebrates the achievement as if it was earned for the first time.

So Ramsey anticipates that Metcalf will be ready for their second matchup this season.

“Last time we battled it was just my day,” Ramsey said. “But I’m sure he’s going to prepare just like he prepared last time — maybe better.

“I’m sure he prepares well every single time he goes out there, just like the rest of us do, the elite ones do at least.”

Offensive lineman Rob Havenstein (neck) was a full participant in practice and will play Sunday…. Rookie outside linebacker Terrell Lewis, who has not played the last four games because of a knee issue, will be active against the Seahawks, McVay said. On the same subject : Ivica Zubac learning role as Clippers’ backup center. 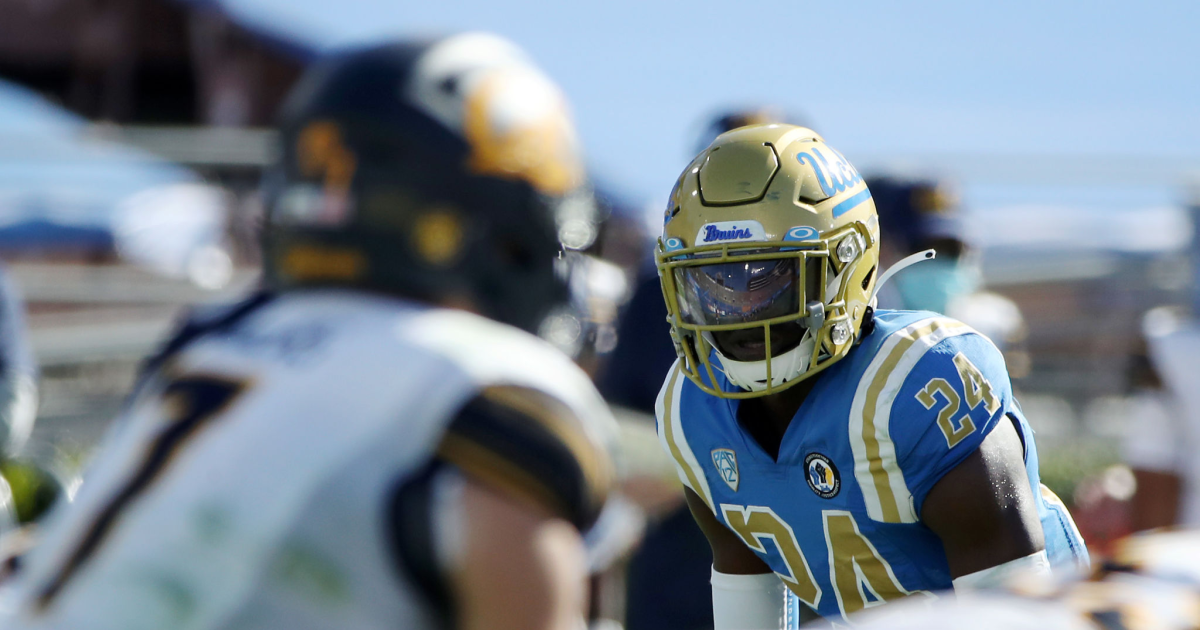 Read also :
UCLA gets another key defender back with Qwuantrezz Knight’s return
One of the most lively, energetic voices will continue to carry through…