Good teams can step on the gas when needed, and the Buccaneers have shown that ability at critical times this season. Their come-from-behind victory last week was a confidence builder. 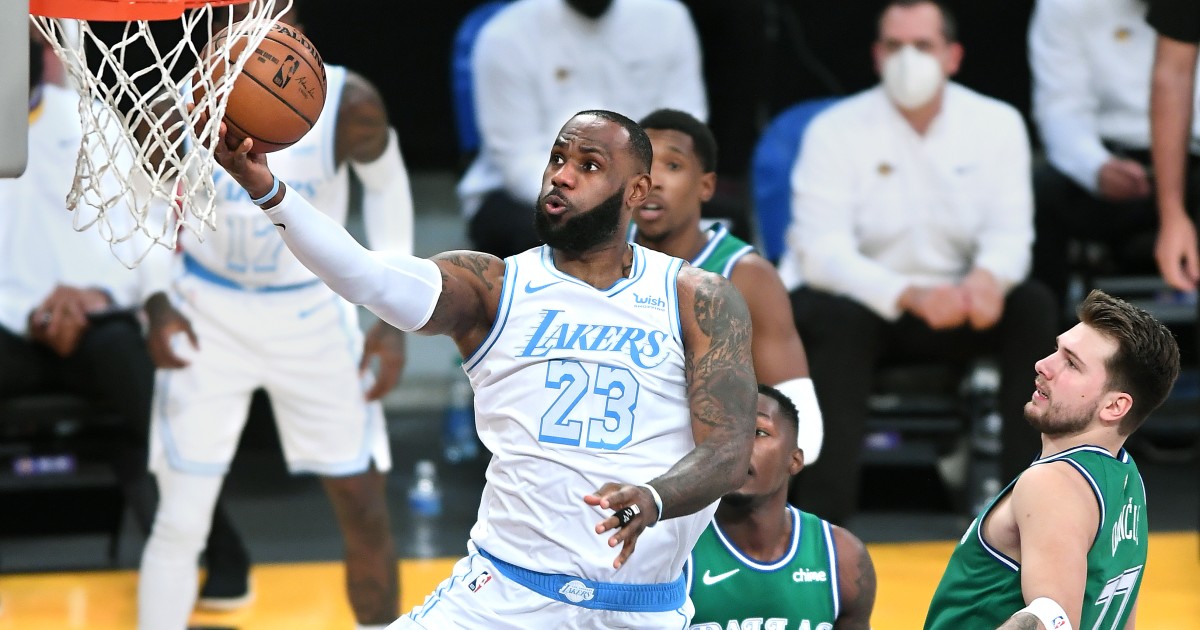 The Cardinals smacked the 49ers in the mouth in the opener, and that’s before San Francisco was ravaged with injuries. Now, incentivized by the playoff implications, Arizona pulls off a sweep. 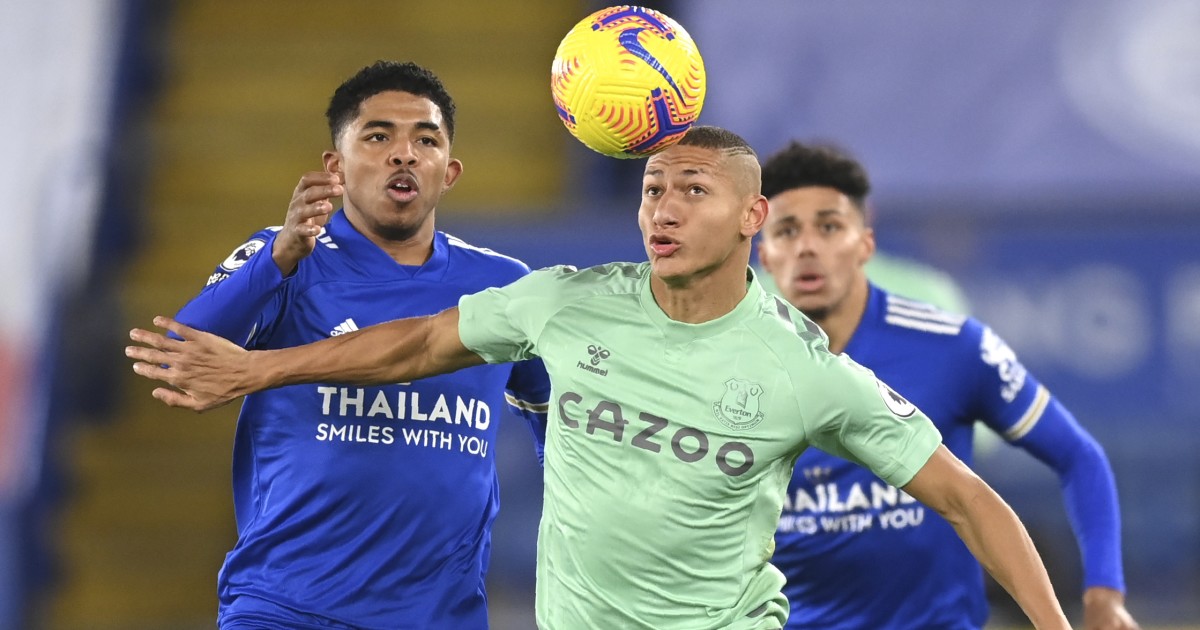 Defense leads the way for the Dolphins, and it steps up big time in this one. Marcus Mariota makes things interesting for the Raiders, but Tua Tagovailoa is gathering some confidence for Miami too. 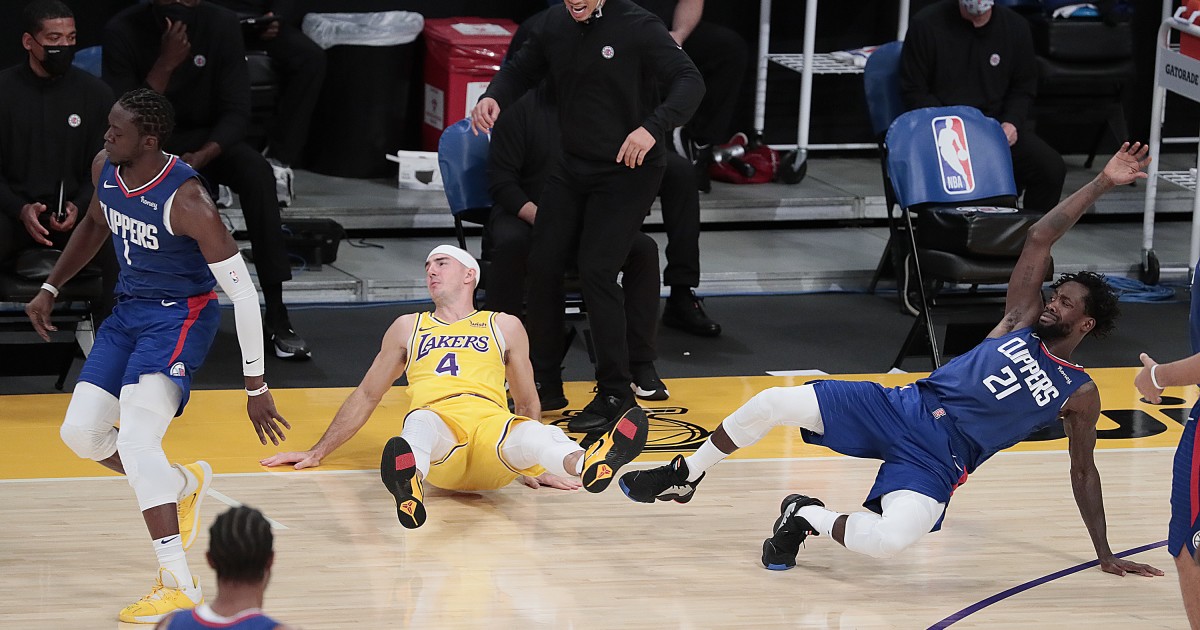 Big game for Bears. They’re finally giving the ball to David Montgomery a ton and letting Mitch Trubisky be more of a game manager. The Jaguars can hang in there with teams, but not for long.

Steelers receivers can beat man coverage, but the Colts don’t play a lot of man. They play a lot of two-deep coverage and stop the run. That, and Philip Rivers, is the winning formula.

Could be a close game, ugly and low-scoring, especially with Washington’s issues at quarterback. But can Carolina’s offense get enough done against a Washington defense that can be ferocious?

Throw out last week, and the Jets’ stunning upset of the Rams. The Browns have that swagger and an offense to back it up. With its ability to run, Cleveland could do some damage in postseason.

The Giants are done. Baltimore is playing desperate, and Lamar Jackson is starting to look like himself again. The Ravens can run, and will do so even against a Giants defense that sometimes plays well.

Cincinnati’s defense played great against Pittsburgh on Monday, but the Texans’ offense has too much firepower. QB Deshaun Watson has been better since the coaching change, taking what is given.

The Falcons have been playing better defense with Raheem Morris as coach, and will do OK against run. But Patrick Mahomes can sling it, and that will put pressure on Matt Ryan to play catch-up.

The Chargers keep it rolling. Denver’s offense is young but has pieces to be good. The Chargers should be better on defense than they are. Still, Keenan Allen (hamstring) will have a good game if he plays.

Every so often, the Rams are as flat as can be, and that has to scare them. They usually play well against Seattle, will bounce back from flameout vs. Jets, and Darrell Henderson could have a big game.

Bit by bit, Jalen Hurts is proving it by the week. Philadelphia is starting to get healthier on offense and that’s the difference. The Cowboys’ defense is all-time bad and has its hands full in this one.

Two high-scoring teams in what could be a snowy shootout. Ryan Tannehill has been fantastic, but it’s hard to bet against Aaron Rodgers in these situations, especially if weather is a factor.

Year after year, the Bills have been beaten down by New England. Buffalo exacts some measure of revenge. Postseason seeding is in play and Josh Allen, playing at an MVP level, does a little rubbing it in.