On just the third day of 2021, the Chargers will participate in an exercise very exhibition-like.

Kansas City coach Andy Reid announced Wednesday that backup Chad Henne will be his starting quarterback for a regular-season finale that also will feature plenty of Chargers reserves.

The teams are set to meet at 1:25 p.m. Pacific time Sunday at Arrowhead Stadium. The game can’t affect the playoffs, with the Chargers sitting at 6-9 and the Chiefs already having clinched the AFC’s top seed.

So Patrick Mahomes likely won’t even suit up, Reid suggesting that veteran Matt Moore would be activated off the practice squad to serve as his No. 2 quarterback.

Henne, 35, hasn’t started a game since 2014, when he was playing for Gus Bradley in Jacksonville. Bradley is now the Chargers’ defensive coordinator. Over the last six seasons, Henne has thrown only 11 passes.

Among the Chiefs who didn’t practice because of injury Wednesday were wide receivers Tyreek Hill and Sammy Watkins, and running backs Le’Veon Bell and Clyde Edwards-Helaire.

“Sometimes, that’s a setup,” Chargers coach Anthony Lynn said of facing a compromised roster. “Those guys are going to go in there and play their tails off, and it will be a more physical, fast and intense game than you ever thought it was going to be.”

Lynn also noted that, unlike in the preseason with its expanded rosters, a limited number of regulars can sit out Sunday.

As a former NFL second-stringer himself, he predicted that those who play for Kansas City won’t be lacking motivation.

“There are only so many backups in this league,” Lynn said. “You’re talking to one who used to be a backup in this league. They think they’re better than the guy in front of them anyway.”

The Chargers also will employ several depth players because of injuries. Safety Rayshawn Jenkins is out because of a high-ankle sprain. Lynn indicated Monday that cornerback Casey Hayward (hamstring) and right tackle Bryan Bulaga (foot) are unlikely to play.

Even with Henry likely to miss the final two games, he set career highs with 60 receptions and 93 targets this season, rookie quarterback Justin Herbert relying heavily on the veteran.

“He brings a lot to this team,” offensive coordinator Shane Steichen said of Henry. “He plays hard. He shows up to work. He’s the definition of a pro.”

Henry has 613 yards receiving and four touchdowns while setting another career high with 14 starts. He has appeared in 26 games over the last two seasons after missing all but one playoff game in 2018 because of a torn anterior cruciate ligament.

Henry, 26, will be entering his sixth year in the NFL in 2021. He played this season on a franchise tag that paid him $10.6 million. He remains in line for an extension, though the Chargers could put the franchise tag on Henry again.

Entering Week 17, he is sixth among tight ends in receptions and ninth in yards. 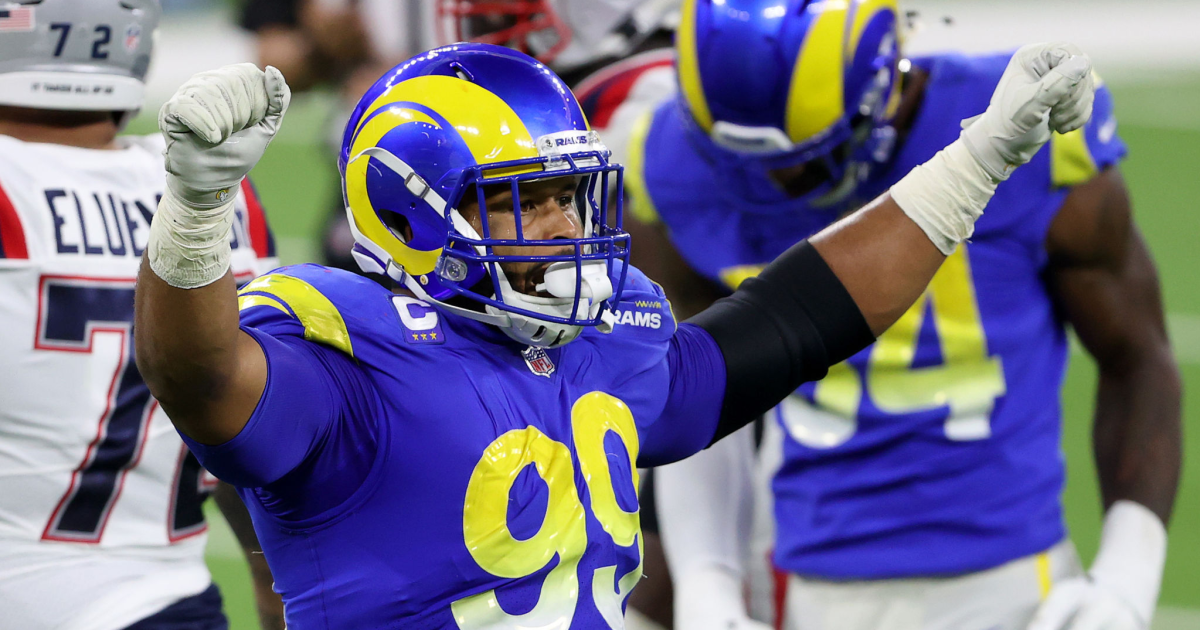 The Chargers struggled running the ball throughout their 19-16 victory over Denver on Sunday. To see also : UCLA football’s top 10 moments for 2020. Their final numbers — 89 yards in 20 carries — were bolstered when Austin Ekeler gained 34 yards on back-to-back attempts during their final drive.

On one of those carries, Ekeler was helped by a late push when multiple offensive linemen joined in and turned the pile into an advancing scrum. Ekeler acknowledged the support when he met with reporters Wednesday.

“I can always feel it,” he said. “I’m stopping and then I start going again. ‘Oh, the boys are here,’ you know? They got my back out there, so I really appreciate them. It’s a great time when we can put together something like that.” 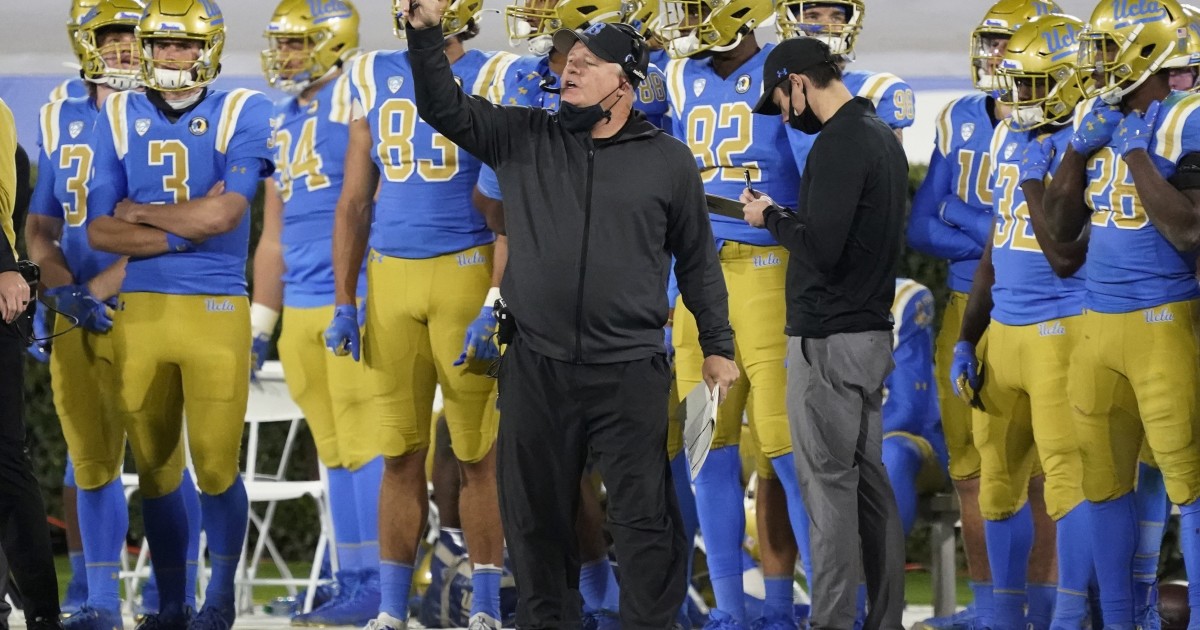 Tight end Donald Parham Jr. missed practice because of an unspecified illness. Safety Jahleel Addae (calf) also sat out. … Lynn praised defensive coordinator Bradley and his coaches for keeping things together in a season full of injuries. The Chargers are 12th in total yards allowed. “I think they’ve done a good job adjusting to the personnel that they have,” Lynn said. See the article : L.A. Times’ Sam Farmer predicts Patriots-Rams winner in NFL Thursday game. “There are times where I looked out there and, a couple guys, I even forgot their name. But that’s what he’s had to work with this year.”… Reid on Herbert: “He doesn’t handle himself like a rookie. … You look at the product, and then his body language when he’s out there and the command that he has. … It’s like he’s a veteran.” 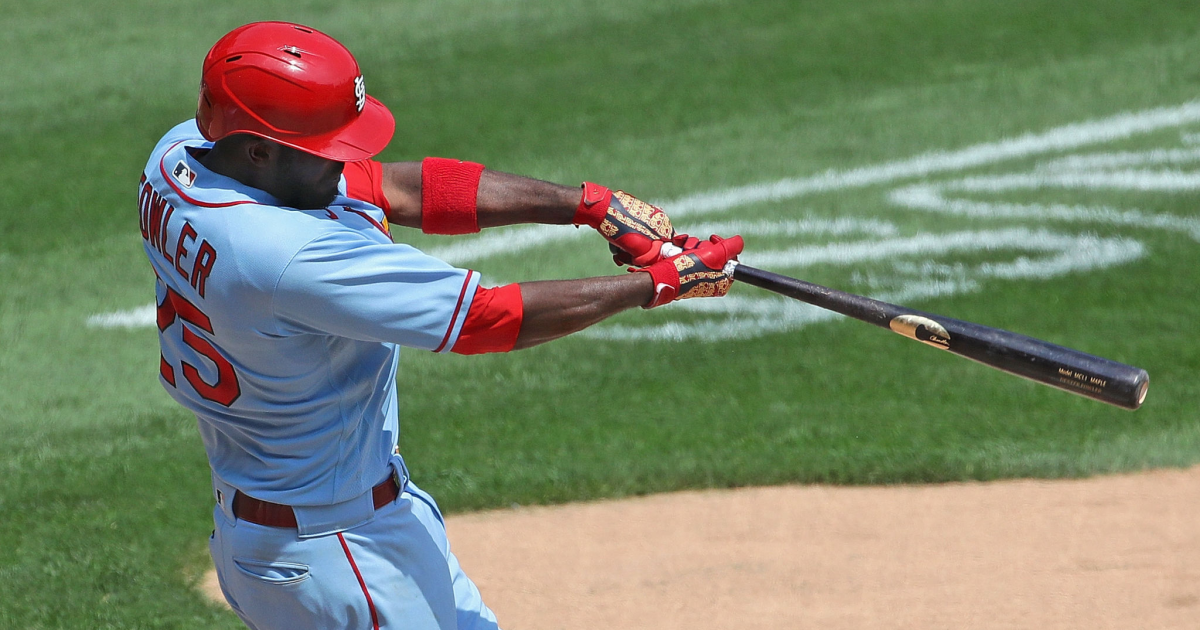