Defensive lineman Aaron Donald and cornerback Jalen Ramsey, stars for a Rams defense that ranked at the top of the NFL in several categories, were voted to the Associated Press All-Pro team, which was announced Friday.

Donald, a two-time NFL defensive player of the year, was a unanimous choice after amassing 13 ½ sacks for a Rams team that finished with a 10-6 record and plays the Seattle Seahawks in an NFC wild-card playoff game on Saturday at Lumen Field in Seattle.

Ramsey dominated throughout the season. He was deployed from various positions by first-year defensive coordinator Brandon Staley, and shut down receivers such as DeAndre Hopkins of the Arizona Cardinals and DK Metcalf of the Seahawks.

Ramsey intercepted only one pass, but quarterbacks’ reluctance to test him presented opportunities for cornerbacks Darious Williams and Troy Hill, who had four and three interceptions, respectively.

Ramsey, 26, was voted All-Pro for the second time in five seasons.

Kansas City tight end Travis Kelce joined Donald as a unanimous choice by a panel of 50 media members who regularly cover the league. Los Angeles Times reporters do not vote for awards. 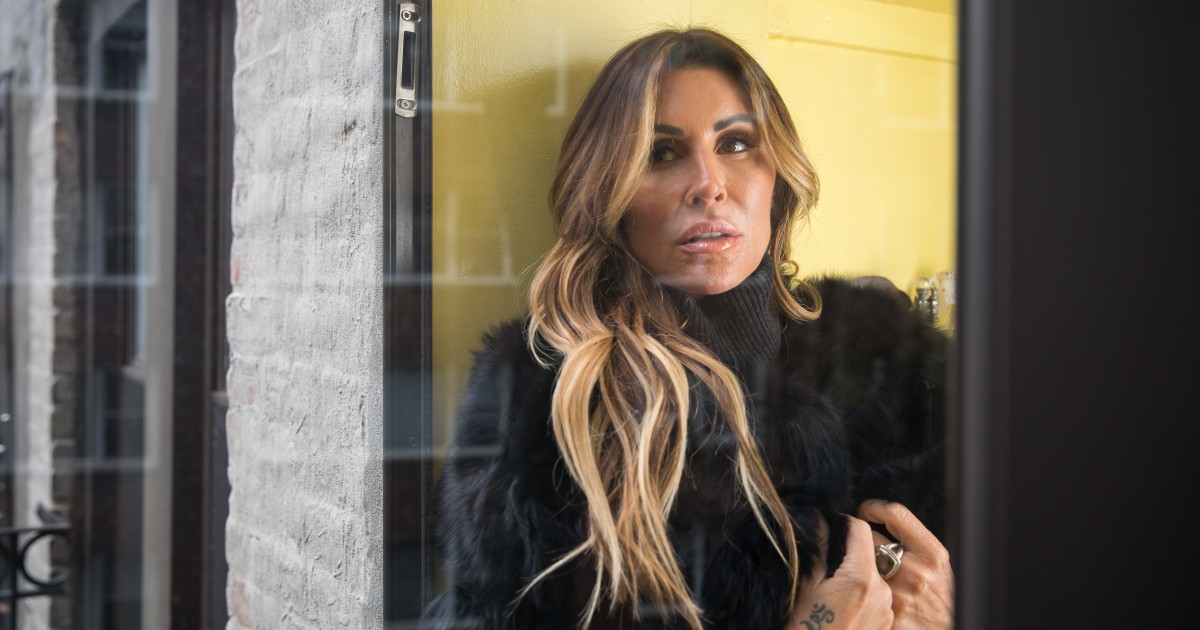 This may interest you :
Rachel Uchitel says Tiger Woods doc brought out the trolls
This wasn’t how Rachel Uchitel wanted it to go. After a decade,…