The workout was the initial step in the evaluation process for coach Sean McVay, who is assessing whether to start Goff or John Wolford in an NFC wild-card game Saturday against the Seattle Seahawks at Lumen Field in Seattle.

Goff was listed as limited on the injury report, but McVay said Goff “did a nice job” performing through the phases of a regular practice.

“I was pleased,” McVay said during a videoconference with reporters.

During the early portion practice that was open to reporters, Goff went through team stretching drills and then broke off with Wolford and quarterbacks Blake Bortles and Bryce Perkins, tossing about a dozen passes.

Goff and other players on offense then sprinted through ball-security drills before working on handoffs and then moving to passing routes. Goff appeared to grip and pass the ball without any visible discomfort.

“He looks like he’s gaining confidence each and every throw,” offensive coordinator Kevin O’Connell, who also serves as quarterbacks coach, said after the workout.

Said receiver Robert Woods: “He was slinging the ball pretty well … a nice spiral with it.”

Goff has passed for 20 touchdowns, with 13 interceptions. At times he has flashed the form that helped him earn Pro Bowl honors in 2017 and 2108. But for much of the season he has performed inconsistently.

On Dec. 27 against the Seahawks, Goff passed for 234 yards, with an interception, in a 20-9 loss at Seattle. During the second half, Goff’s hand hit the helmet of a Seahawks lineman. Goff popped the dislocated thumb back into its socket and finished the game despite what later was diagnosed as a break.

The day after the game, Goff opted for surgery with the aim of returning for the playoffs if the Rams earned a berth.

Wolford helped the Rams earn it.

In his first NFL game, he passed for 231 yards, with an interception, and rushed for a team-best 56 yards in an 18-9 victory over the Arizona Cardinals that included no touchdowns from the Rams’ offense.

On Tuesday, McVay said that he might not announce a starting quarterback until as late as Saturday at 1:39 p.m., one minute before kickoff.

He gave no indication Wednesday that he intended to move from the stance.

Will Goff if he continues his progression?

“I think we’re taking it a day at time,” McVay said.

Whoever starts at quarterback will have the benefit of playing with two starters who were not available for the season finale.

On Wednesday, receiver Cooper Kupp was activated from the reserve/COVID-19 list and went through drills. Kupp has a team-best 92 catches, three for touchdowns.

And left tackle Andrew Whitworth remained on course to play for the first time since suffering a knee injury against the Seahawks on Nov. 15. Whitworth said there were “still boxes to check” throughout the week, but he was preparing to play Saturday.

“It’s been a grind,” he said. “It’s been a lot of work to get back, ups and downs, obviously, any time you’re injured. But it feels good now.

“So, I feel confident and looking forward to the opportunity.”

Joe Noteboom has started in place of Whitworth for the last seven games. But McVay said Whitworth would return to the lineup if he has no setbacks this week.

“If he’s feeling good and the practice reflects what we’re hopeful of and what we anticipate, then we’ll expect to see Andrew out there,” McVay said.

Which quarterback Whitworth could be protecting will become clearer as the week progresses.

Defensive tackle Aaron Donald said he trusted whomever was at quarterback and had no preference regarding who starts.

“I know whoever’s at the quarterback position is going to help us win,” he said. “I’m confident in either way they go.”

Noteboom (back) and running back Cam Akers (ankle) were full participants in practice, and right guard David Edwards (ankle) and linebacker Micah Kiser (knee) were limited, according to the injury report. This may interest you : Clippers on guard about missing departed Montrezl Harrell. … Seahawks safety Jamal Adams (shoulder) and defensive tackle Jarran Reed (oblique) were limited. 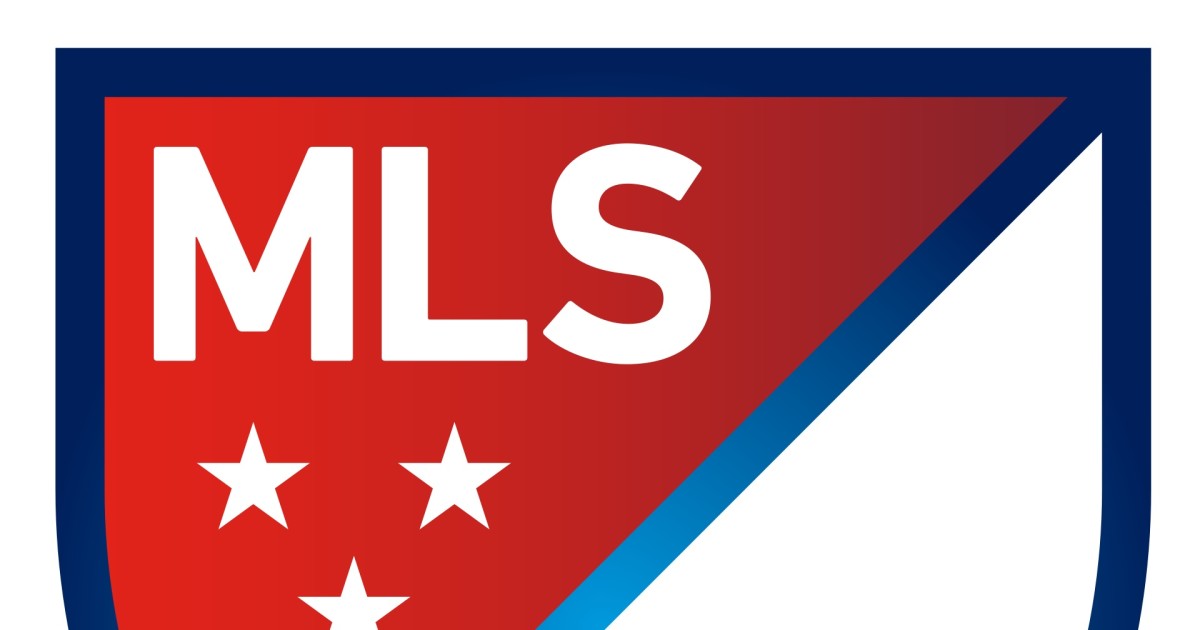 To see also :
MLS avoids a lockout with tentative labor agreement
Major League Soccer has reached a tentative deal on a collective bargaining…