For Aaron Donald, there is only one enduring memory from the Rams’ loss to the New England Patriots in Super Bowl LIII.

A victory over the Patriots on Thursday night at SoFi Stadium would not alleviate the pain that Donald felt after falling short of his goal at the end of the 2018 season.

But the Super Bowl loss serves as added motivation for a player who is making a run to become a three-time NFL defensive player of the year.

“I try to not think about the loss,” Donald said during a videoconference with reporters, “but this is definitely a game that’s going to give you a little bit more push, just for a little payback.”

The Rams are 8-4 and coming off a 38-28 victory over the Arizona Cardinals. Four days after neutralizing smallish but speedy Cardinals quarterback Kyler Murray, the Rams must control Patriots quarterback Cam Newton.

The 6-foot-5, 245-pound Newton, in his first season with the Patriots after nine with the Carolina Panthers, has led his team to victory four times in the last five games. Last Sunday, the Patriots defeated the Chargers, 45-0, at SoFi Stadium to improve to 6-6.

The Patriots under coach Bill Belichick, however, are the masters of changing their identity week to week. Even, perhaps, in an abbreviated one.

“I wouldn’t put anything past ‘em,” Rams coach Sean McVay said, “They do such a great job, so I definitely don’t think you want to be caught off guard by any stretch.”

Newton, the 2015 NFL most valuable player, was sidelined or slowed by injuries in his final seasons with the Panthers. But he remains a dual threat. He has passed for five touchdowns with nine interceptions and has run for 11 touchdowns, tied for third most in the NFL. In the last six games, Newton has had only two passes intercepted.

Against the Chargers, he rushed for two touchdowns and passed for another.

“They’re using him as a runner in all situations,” said Staley, who oversees a unit that ranks second in the NFL, “and what makes it even more challenging to defend is they do it on first, second and third down and they do it in all field zones.”

Many times this season, the Rams have matched up against teams that featured several stars on offense. Other than Newton, the Patriots offense lacks marquee names.

“You can’t just focus on, hey, they have this chess piece or two that we can really focus in on and we can really engineer our plan around,” Staley said.

And though the Patriots change schemes often, it nearly always includes a physical rushing attack.

“The best way to put it is it’s just like old-school football again,” Donald said. “We just got to get ready for a hard-fought game.”

The Rams held two walkthroughs Tuesday. Had they practiced, defensive lineman Michael Brockers (neck), running back Cam Akers (shoulder) and outside linebacker Terrell Lewis (knee) would have been limited, according to the injury report. McVay said he expected that Brockers and Akers would play but the Rams might be more cautious with Lewis. … Former Patriots end Derek Rivers made his Rams debut against the Cardinals, playing five snaps on defense and 16 on special teams. This may interest you : Clippers coach Tyronn Lue to emphasize adapting on offense. “You can see he’s come from a place that does things the right way,” McVay said. “He’s been coached well, just how seamless he was able to jump in on special teams and understand the things that we’re looking for. … Like what he’s done in a short amount of time and looking forward to seeing him contribute on Thursday as well.” 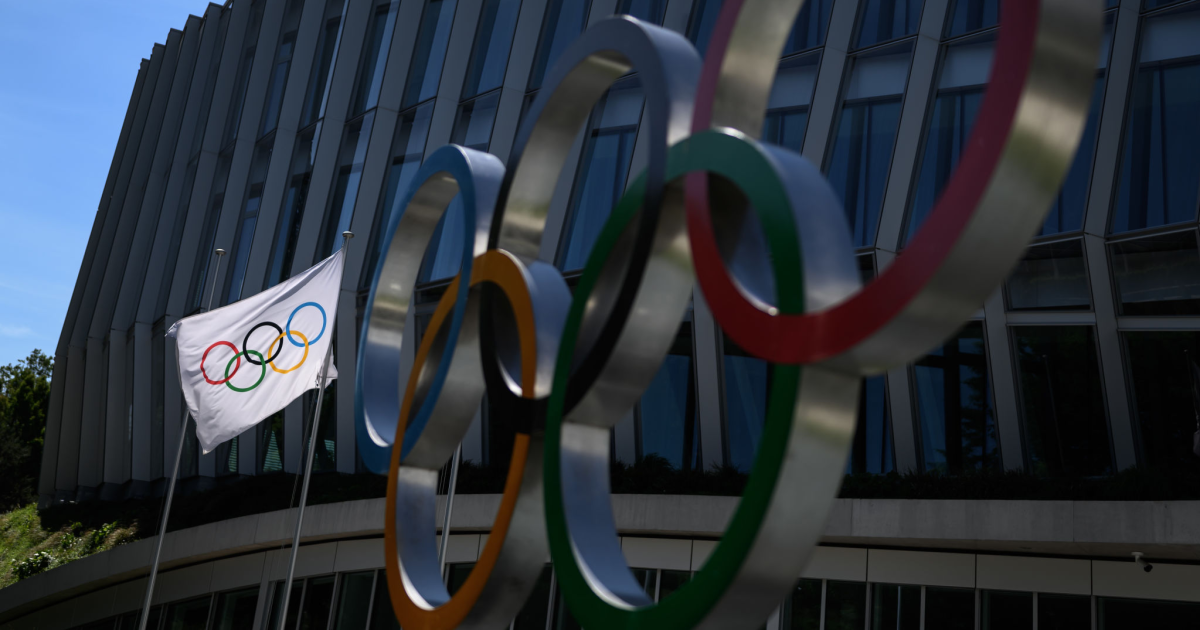 This may interest you :
Russia banned from using name, flag, anthem for 2 Olympics
An international court has upheld Russia’s ban from the next two Olympics…