That is where Candace Parker was going.

The longtime Sparks star’s 13-year tenure in L.A. is officially over as she signed a contract with her hometown team Monday, the first day of the WNBA’s free-agency signing period.

While Sparks CEO and governor Eric Holoman said in a statement that Parker “already cemented her legacy not just as a champion but as a pioneer in the game of basketball,” the franchise began rebuilding. The Sparks plan to re-sign forward Nneka Ogwumike and restricted free agent guard Brittney Sykes while adding free agent guard Erica Wheeler, a person familiar with the situation confirmed Monday.

Wheeler, a 5-foot-7 point guard, gives the Sparks a replacement for Chelsea Gray, who is expected to sign as an unrestricted free agent with the Las Vegas Aces.

“I just want to get to work and show the fans in Los Angeles what I’m all about: hard work, passion, love for the game,” Wheeler wrote in a Players’ Tribune essay on Monday. “That’s what you’ll be getting, Sparks fans.”

Wheeler, 29, became the first player in league history to go from undrafted free agent to All-Star game MVP when she scored 25 points with seven three-pointers and seven assists in 2019. She averaged 10.1 points, three rebounds and five assists per game in 2019 while starting every game for the Fever, but sat out of the 2020 season after she tested positive for COVID-19 and doctors found fluid around her heart.

She was prohibited from doing any physical activity for three months.

“It was agony,” she wrote in the letter thanking Indiana after her career blossomed with the franchise.

After playing overseas and struggling to break into the rotation with the Atlanta Dream and New York Liberty early in her career, Wheeler signed with the Fever in 2016. She started at least 22 games in each of her first three seasons with Indiana before becoming an All-Star in 2019, when she shot a career-best 38.4% from three-point range.

Wheeler’s sharp-shooting prowess can add to the team that led the WNBA in three-point percentage last year, but ranked just eighth in three-pointers made.

The Sparks will also return Sykes, who averaged 10.1 points per game last year. The athletic guard made her biggest impact on defense, though, as she was tied for the team lead in steals with 1.5 per game and had six blocks, the most among non-post players on the Sparks.

Parker, a 6-4 forward who was named WNBA defensive player of the year, led the league in rebounds and leaves the Sparks, which drafted her first overall in 2008, as the franchise’s leader in scoring (5,684 points), blocks (545), and rebounds (2,902).

“Chicago is where my family raised me; where I first learned the game of basketball; and where I first fell in love with this orange ball,” Parker said in a statement released by the Sky. “I am excited to continue the next chapter of my career where it all began.”

Parker won two MVP awards and a Finals MVP in 2016, when the Sparks knocked off Minnesota to win their first WNBA title since 2002. Ogwumike was named league MVP that season.

The 30-year-old forward will now become the unquestioned centerpiece in L.A. after she was designated as a core player, which gave the Sparks exclusive negotiating rights to the player they drafted first overall in 2012. She is expected to sign a multiyear contract. Wheeler has big plans for her new teammate.

“Nneka,” Wheeler wrote in her letter, “you ready to create one of the most unstoppable pick-and-roll combos in the W?”

Phoenix Mercury guard Diana Taurasi re-signed with the team that drafted her in 2004. To see also : Sandra Scully, wife of Dodgers legendary broadcaster Vin Scully, dies at 76. The 38-year-old three-time WNBA champion was an unrestricted free agent and reportedly agreed to a multiyear contract.

Forward Alysha Clark, who helped the Seattle Storm win two titles in the last three seasons, signed with the Washington Mystics. With Parker on her way into Chicago, forward Cheyenne Parker jumped from the Sky to the Atlanta Dream. 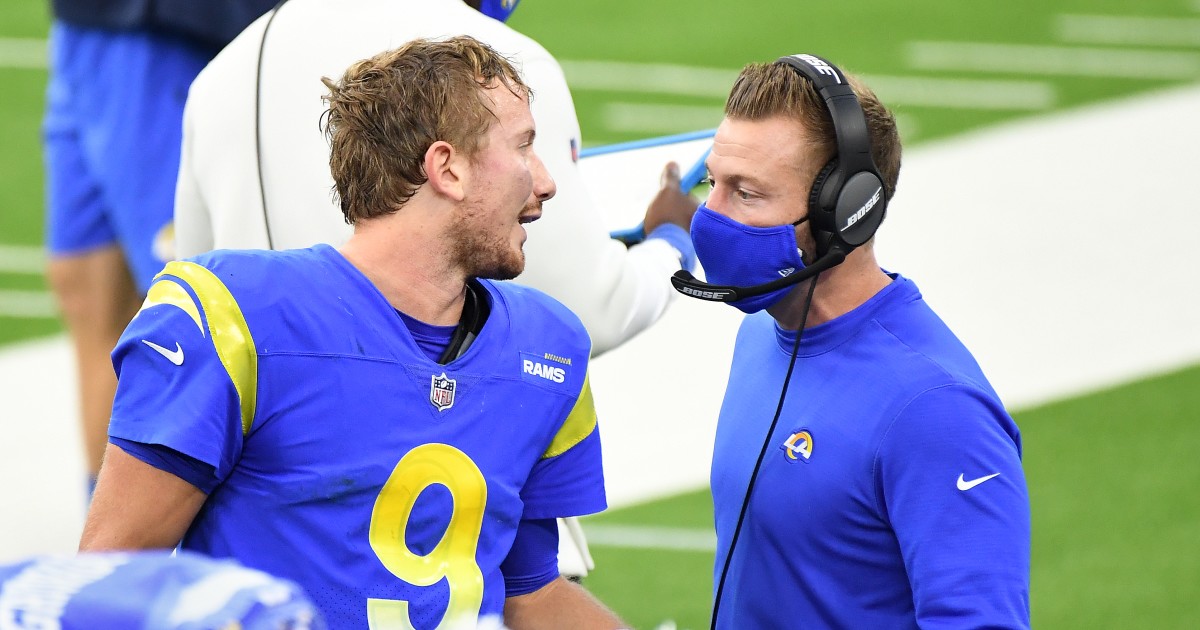