Passed over twice to become a member of the Pro Football Hall of Fame in recent years, Tom Flores will receive his gold jacket and a bust in Canton, Ohio.

Flores, the first Latino starting quarterback and head coach in NFL history, on Saturday joined seven others as Hall of Fame inductees on the eve of Super Bowl LV.

Flores, 83, won two Super Bowls as the Raiders coach — one during the 1980 season in Oakland and another during the 1983 season in Los Angeles. He also won one as the Raiders wide receivers coach in 1976 and as a backup quarterback for Kansas City in 1969. Joined at his home in Indian Wells by Hall of Fame President David Baker and Raiders owner Mark Davis, Flores accepted the honor.

“I’m usually not at a loss for words, but I have been in pro football for over 60 years,” Flores said. “It’s just an honor to be in that room, knowing that you’re going to be there forever.”

Flores’ appointment followed other recognition for the NFL’s best players for the 2020 season. Green Bay Packers quarterback Aaron Rodgers headlined the night by winning the MVP award for the third time. The nine-time Pro Bowl selection threw a league-best 48 touchdowns while completing 70.7% of his passes, which also ranks first. He threw just five interceptions.

“I’m really thankful for my teammates, the way that they played this year, it’s so much fun to be called upon and be the leader of this football team,” Rodgers said in a video statement. “The success we had this year made the season a lot of fun when there was a lot of turmoil.”

Washington quarterback Alex Smith won the comeback player of the year award because of his return to the field after almost losing his life. Smith suffered a compound fracture in his leg in 2018, which broke his tibia and fibula.

The injury became infected, which could have been life-threatening. Smith sat out all of 2019 to rehabilitate and was thrust into action in October against the Rams after starter Kyle Allen exited with a concussion.

Tampa Bay made a small adjustment Saturday, one that almost certainly will have no impact on the Super Bowl. See the article : Chargers head coach candidates: Bills OC Brian Daboll. The Buccaneers elevated quarterback Drew Stanton from the practice squad to the active roster.

Stanton played 13 seasons for five teams and had retired this fall, only to join the Buccaneers after getting a Christmas Eve phone call from coach Bruce Arians, for whom he played in Arizona.

“It came out of the blue for me,” said Stanton, signed to replace Josh Rosen, who left the Buccaneers practice squad to join the active roster in San Francisco. “He said, ‘We lost Rosen, and we need a practice-squad guy. I want somebody who knows the system, and I want you to come for the playoffs if you’re interested.’

“I was like, ‘Yeah, I’ve got nothing to lose.’ Christmas and Thanksgiving and everything was over, and if I’ve got to go out and play there’s going to be no expectations on me anyway. So I said yes. My wife was like, ‘Oh my gosh, you’ve got to go.’”

So Stanton left the family home in Arizona and has been living in a hotel for the last six weeks. He’s in all the quarterback meetings, and does some throwing in practice, but it’s a low-pressure assignment.

He’s planning to get into the management side of football, ideally in the front office of an NFL team. But first, a bit more playing.

“This was the only opportunity that I would entertain, and the timing just happened to be absolutely right,” he said.

“I’m just coming along because a friend and a
person I respect in B.A.
[Arians] needed me to be a part of it. It has a different feeling, not being on the field and in the thick of it. But still the feeling of being a part of a team that’s in the Super Bowl is irreplaceable.”

And now he has a chance to win a Super Bowl ring.

“It would probably just go up on my mantle and I’d never wear it,” he said. 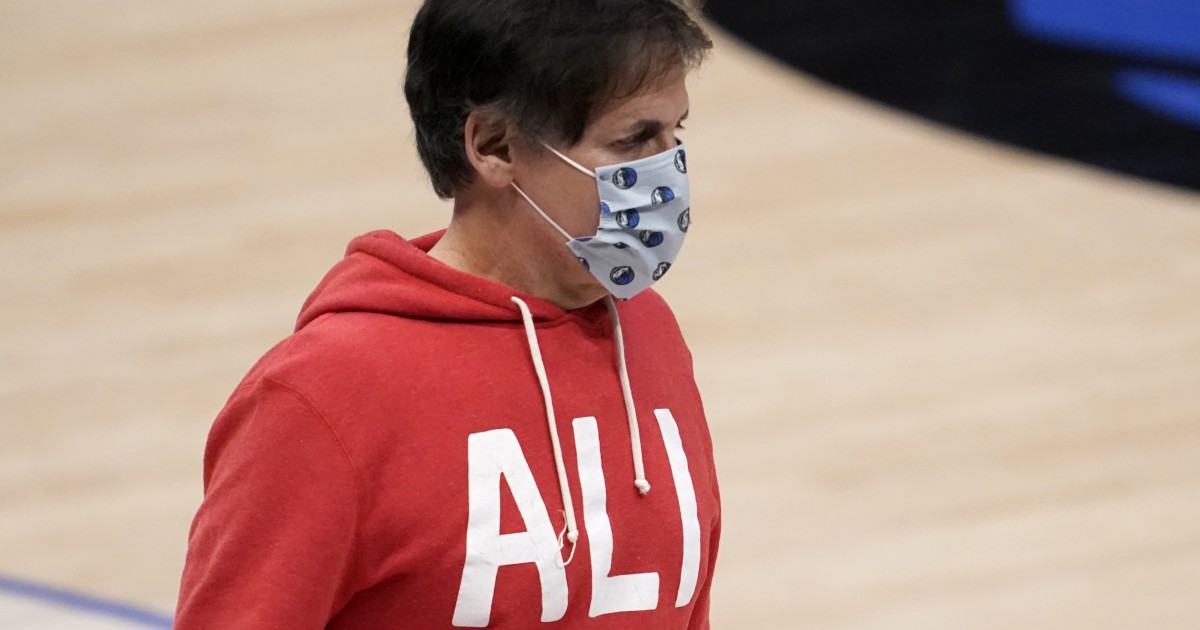