Just as USC rediscovered its rushing attack for the first time this season, its leading rusher is out for the foreseeable future.

Senior Vavae Malepeai, who last week became the first Trojans back to rush for 100 yards in a game this season, is expected to miss the Pac-12 title game Friday against Oregon after suffering a knee ligament sprain against UCLA.

USC coach Clay Helton said the injury usually requires a multi-week absence. Malepeai has yet to practice this week, and Helton said his status “does not look good, to be honest with you.”

The injury is an unfortunate blow for a backfield that has been unable to establish any semblance of rhythm this season. Over the last three weeks, including Malepeai’s breakout performance last Saturday, USC has just 198 total yards on the ground. For the season, it ranks 115th nationally in rushing yards per game (109), with Malepeai leading the backfield with 238 yards.

Those rushing woes appeared on their way to being resolved against UCLA. Nine of Malepeai’s 19 carries went for more than five yards.

“So we rode him,” Helton said.

Without Malepeai, USC will have to turn to fellow senior Stephen Carr and redshirt sophomore Markese Stepp, the latter of whom has been conspicuously absent from USC’s run game in recent weeks. After receiving a team-leading 26 carries over the first two weeks, Stepp has six over the last three.

That’s expected to change against Oregon, which ranks in the bottom half of the Pac-12 in rush defense. Even before ruling out Malepeai, Helton said he spoke to Stepp about the opportunity in front of him this week.

After that conversation, Helton said Stepp had his best practice of the year on Tuesday.

“I think Markese is on the verge of exploding, to be honest with you,” Helton said. “After coming off — it has not been the easiest of roads in dealing with an injury, especially the one he had at running back. And to go through some dings early in this season, what I appreciate about Markese is when he’s called upon he does his job.”

After USC was essentially eliminated from the College Football Playoff following Tuesday’s penultimate rankings, athletic director See the article : Early signing day is time to celebrate for football players.Mike Bohn told The Times that he believed the Pac-12 didn’t receive the proper respect this season.

On Wednesday, Helton was asked if the conference warranted more.

“I’ve always thought respect is earned,” Helton said. “When we went into this, we knew we were behind the sticks. We knew. Our goal was to be 1-0 in every week. We felt wins were important, and somehow, some way, our chance of being recognized nationally would need to be an undefeated season with the number of games that we had.

We did lose a game, which was unfortunate, but we have a chance to build a resume of six games and show who we are. I am biased, and you’ve got to realize that — I’m the head coach of USC and I love these kids and I love what they’re about. Do I feel like we’re a top 10 team? Yes. But it’s not my job to say.” 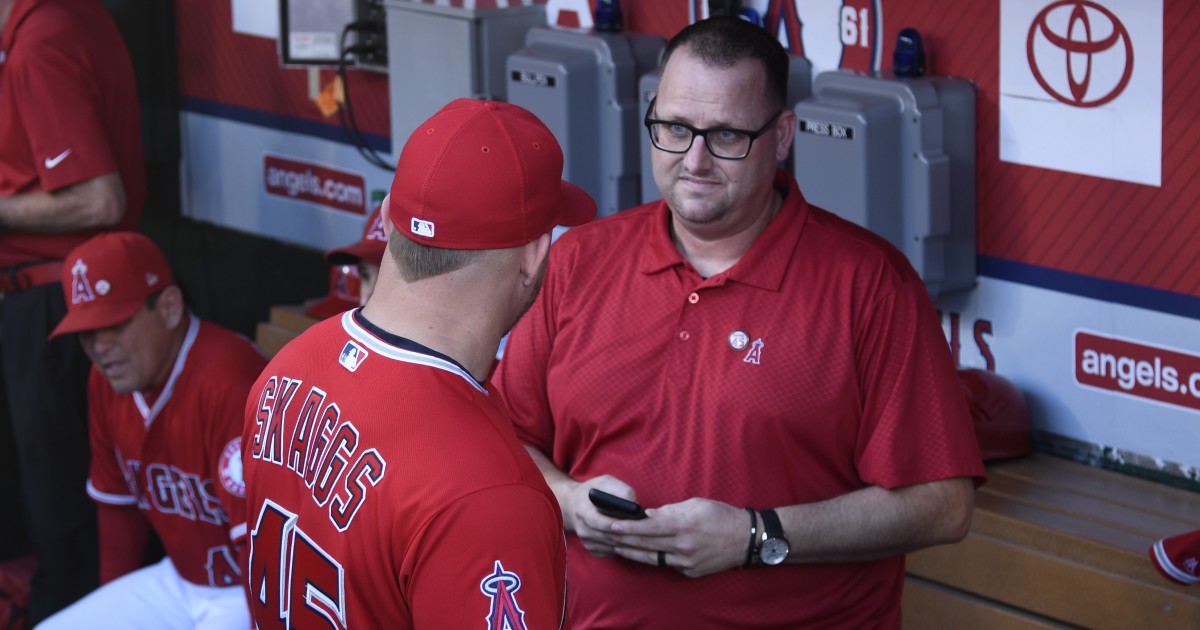