U.S. coach Vlatko Andonovski called up a 23-woman roster Tuesday for April friendlies in Sweden and France, part of the national team’s continuing preparation for this summer’s Olympic tournament in Tokyo.

Fifteen of the players were on the 2019 Women’s World Cup championship team. The U.S. is bidding to become the first country to win a World Cup and Olympic gold medal in the same four-year cycle.

There were no surprises in the roster that Andonovski summoned and — aside from the injury-related absences of Mallory Pugh, Tobin Heath and Casey Short Krueger — the 18 players the U.S. takes to Tokyo likely will come from the team called up Tuesday.

Among those who were called up is Carli Lloyd, whose next appearance will make her the third American to play in 300 international matches.

Fifth-ranked Sweden, which the U.S. will play April 10 in Stockholm, and No. 3 France, which will face the U.S. April 13 in Le Havre, are the highest-ranked opponents that the top-rated U.S. has played since the World Cup. That’s by design, Andonovski said. The U.S. has a checkered history with both teams since Sweden eliminated the Americans from the last Olympics and France has won two of its last three games with the U.S. in France.

The U.S. beat both Sweden and France in the World Cup en route to its second consecutive title, but the Americans’ last loss came to France in a friendly 26 months ago in Le Havre, where April’s rematch will be played.

“These teams were selected for a reason,” said Andonovski, who is 16-0 since replacing Jill Ellis as U.S. manager after the World Cup. “We felt like both of these teams present slightly different challenges for us. We wanted to play them because we feel like they’re going to be able to expose different weaknesses of ours.

“Sweden is extremely disciplined, an organized team. And the same thing goes for France. But at the same time they are a lot more dynamic in individual creativity and quality, which will force us to defend them in a different way. This far away from the Olympics we still have time to fix what gets exposed in those games.”

Among those who will be reporting to Sweden for training camp early next month is Alex Morgan, who last month scored her first goal for the national team since the World Cup semifinals, and Christen Press, who has 13 goals in in her last 29 international games and tied Lindsay Horan for the team lead with seven scores last year. 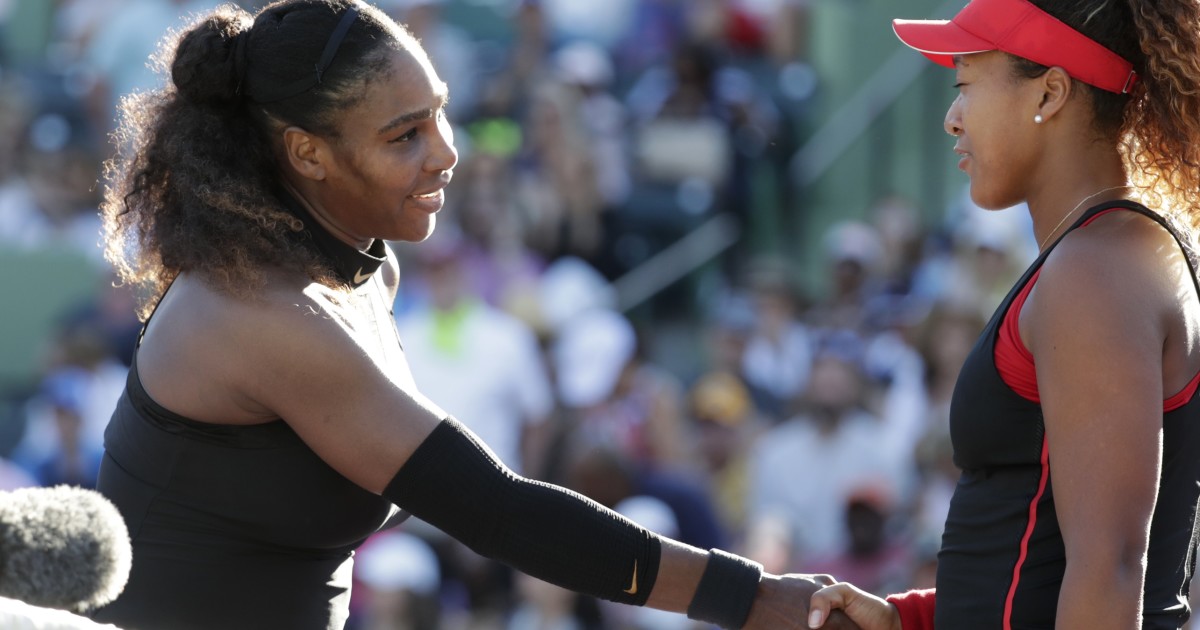 This may interest you :
8 things you need to know about Serena Williams vs. Naomi Osaka
Why eight? Because things-you-need-to-know columns like this routinely draw on random or…