Any hope, however slight, of USC propelling its way into the College Football Playoff picture was extinguished Tuesday by the latest rankings.

The Trojans rose just two spots to No. 13 in the playoff committee’s penultimate rankings, likely assuring them a finish outside of the top four at season’s end, no matter what happens in the Pac-12 title game against Oregon on Friday.

Even after USC moved to 5-0 with a thrilling comeback win over UCLA on Saturday, the committee ranked the Trojans behind Group of Five teams Coastal Carolina (11-0) and Cincinnati (8-0), as well as two-loss Power Five teams Iowa State (8-2), Florida (8-2), Georgia (7-2) and Oklahoma (7-2).

Asked why the Trojans were kept out of the playoff conversation, CFP committee chairman Gary Barta pointed to the unconvincing ways in which USC won three of its five games.

“Three of those games … USC was behind in the fourth quarter,” Barta said. “Good for them, they made the comeback. But this past weekend, it was inside of 30 seconds they had to make a comeback and win. It’s important to win, but the committee watches all the games, and who you play is important and how you win those games is also important.”

Those criteria worked against USC but not Florida, which lost to 4-5 Louisiana State on Saturday, or Iowa State, which lost by 17 to Louisiana earlier in the season. Ohio State, which sits on the edge of the playoff field at No. 4, has played the same number of games as USC with a worse strength of schedule.

Barta noted that USC’s lack of a top-25 win was a factor in the committee’s decision. But the only other Pac-12 team in the top 25 is Colorado, which was supposed to play at the Coliseum before an outbreak of coronavirus at USC forced the game to be declared a no-contest.

“We knew it was going to be a challenge to evaluate teams that played five or six games against teams that have played 10 or 11 games,” Barta said, “but we have done it. As part of that evaluation, USC didn’t have a ranked win, and in three of the games, they played teams that were under .500 and they had to come back and win in the fourth quarter.”

UCLA actually was 3-2 entering the game with USC, which overcame a 12-point, fourth-quarter deficit in a 43-38 win.

He and his fellow USC assistants are preparing for the Pac-12 title game on a short week against an Oregon team they didn’t know they were playing until Monday afternoon. Additionally, the early signing period opens Wednesday, making this a crucial week for USC’s 2021 recruiting class.

But the Trojans offensive coordinator has accepted his groggy fate. Harrell’s focus is on preserving the health of USC’s players, who will play in their third game in 13 days on Friday.

“We have to make sure on back-to-back short weeks that our players are fresh, our players are healthy, they’re getting plenty of rest, but still getting the work they need to be able to perform come Friday,” Harrell said.

Oregon enters the game more rested. The Ducks, whose season finale against Washington was called off, haven’t played since Dec. 5.

USC opened this week with a light practice, safety Talanoa Hufanga said, “just to get our feet back underneath us.”

“We’re trying to be smart this week,” Orlando continued. “We’re being very mindful of this. We’re here for a reason. We just have to make sure our guys are physically ready to battle.” 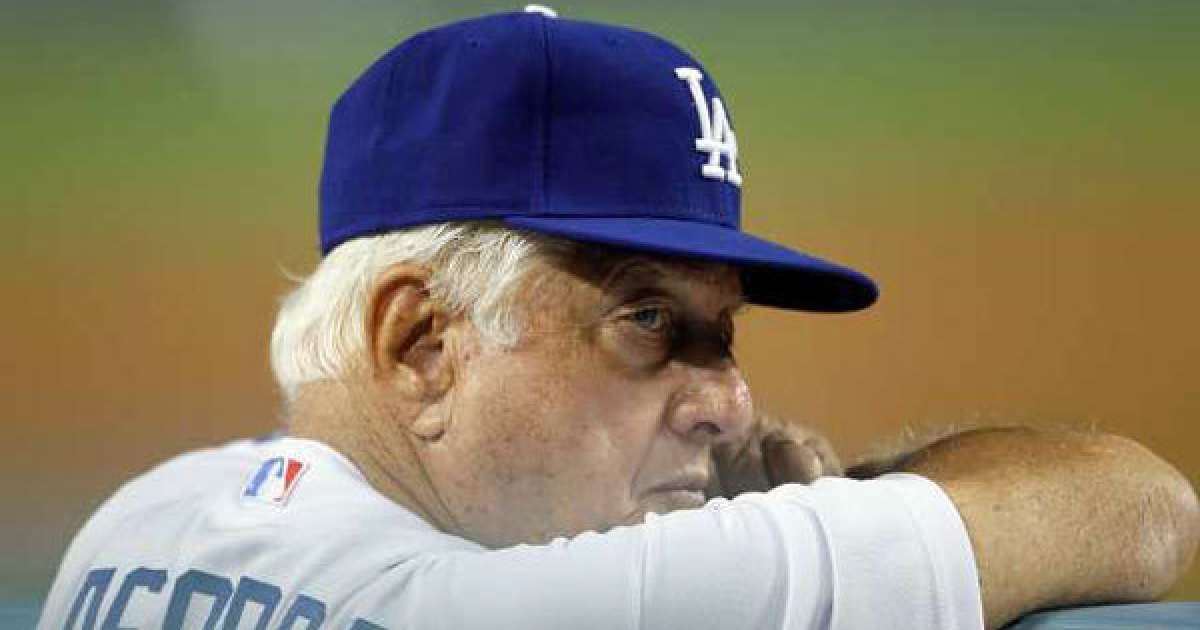 To see also :
Tommy Lasorda’s side gig? Hamming it up on TV and in movies
Tommy Lasorda, the legendary L.A. Dodgers manager who died Thursday at age…