When Kedon Slovis took the field last March for his lone practice of spring, his injured elbow wasn’t entirely back to normal. The USC quarterback remained on a pitch count, working his way back to the form that made him a freshman sensation, when the pandemic threw a wrench in those plans. The next day, spring was canceled, and Slovis was sent home to Arizona.

His elbow would have plenty of time to heal over the next three months. But the confidence he’d built in his arm over a stellar debut season never quite returned. A training camp hampered by pandemic protocols and a shortened sophomore campaign didn’t help. When the season began, it was clear Slovis wasn’t as sharp. Some passes wobbled out of his hand. Others sailed away from intended receivers.

Those closest to the quarterback assured everyone that nothing was wrong. But as he looked back on his sophomore season at the start of USC’s spring practice on Tuesday, Slovis admitted that something was indeed missing.

“My whole life, I’ve been confident with my accuracy and me throwing a football,” Slovis said. “Last season, I’d say for the first time was kind of a point where I wasn’t there entirely.”

It’s from that realization that Slovis opens spring focused on finding his stride ahead of a third collegiate season that could be his last before the NFL comes calling.

While Slovis still led the Pac-12 in passing yards (1,921) and touchdown passes (17), his development was notably stunted by the pandemic. The shortened season ended on an especially difficult note, as Slovis had three passes intercepted in the Pac-12 title game against Oregon, the last of which ended with him sustaining a shoulder injury.

That injury has since healed, and Slovis should have no limitations this spring. The pertinent question now is whether that confidence has returned.

“Even though I felt good and I thought I got to a place that would be sustainable for football season, it wasn’t really a place that I felt confident as a thrower,” Slovis said of last season. “I think more than anything, confidence is everything.”

So this offseason, Slovis set about rebuilding his own. After training with the same local coach since sixth grade, Slovis began working at the 3DQB training facility in Huntington Beach, where Tom Brady, Drew Brees and other top NFL quarterbacks have fine-tuned their mechanics.

It took only four or five sessions for Slovis to notice a difference. His footwork improved. He was creating more power with his lower body, while maintaining the same velocity. Just seeing immediate results helped build his confidence back.

“I’m not sacrificing accuracy or velocity or arm strength for my arm hurting, which is something I did last year that I wished I didn’t,” Slovis said. “That’s the biggest thing, knowing I can go into the season, throw the ball as well as I want and as hard as I want and not have any issues on the back end.”

Just having a chance to throw to actual receivers this spring should make a major difference, too.

Slovis is no longer the only USC signal caller whose development will be under the microscope. Freshman quarterbacks Miller Moss and Jaxson Dart were to debut with the Trojans on Tuesday, as they set their spring sights on earning the backup job.

Coach Clay Helton said he’s already seen a physical change in Moss and Dart after two months of working with new strength and conditioning coach Robert Stiner. Now, it’s just a matter of both learning and developing behind Slovis.

“Just grow,” Helton said, when asked of his expectations for both. “Yes, we’re going to compete, everything’s a competition, but right now it’s about just learning the system and being able to operate in the system and trying to get better each and every day. It’s a huge advantage to be able to have both of them here.”

USC will hold 15 spring practices, eight of which will be full-contact tackling days. Helton said the team will hold three scrimmages during that stretch. … After missing most of the 2019 season with a knee injury, then all of last year with the same injury in his other knee, wideout Kyle Ford is running at full speed and will be a limited participant in spring practice. To see also : LeBron injury update: 3 observations on Lakers situation. Helton said the goal is for him to be 100% by fall camp. … USC also will be without transfer defensive tackle Ishmael Sophser (compartment syndrome), tight end Jude Wolfe (foot) and linebackers Solomon Tuliaupupu (knee) and Jordan Iosefa (knee) this spring. 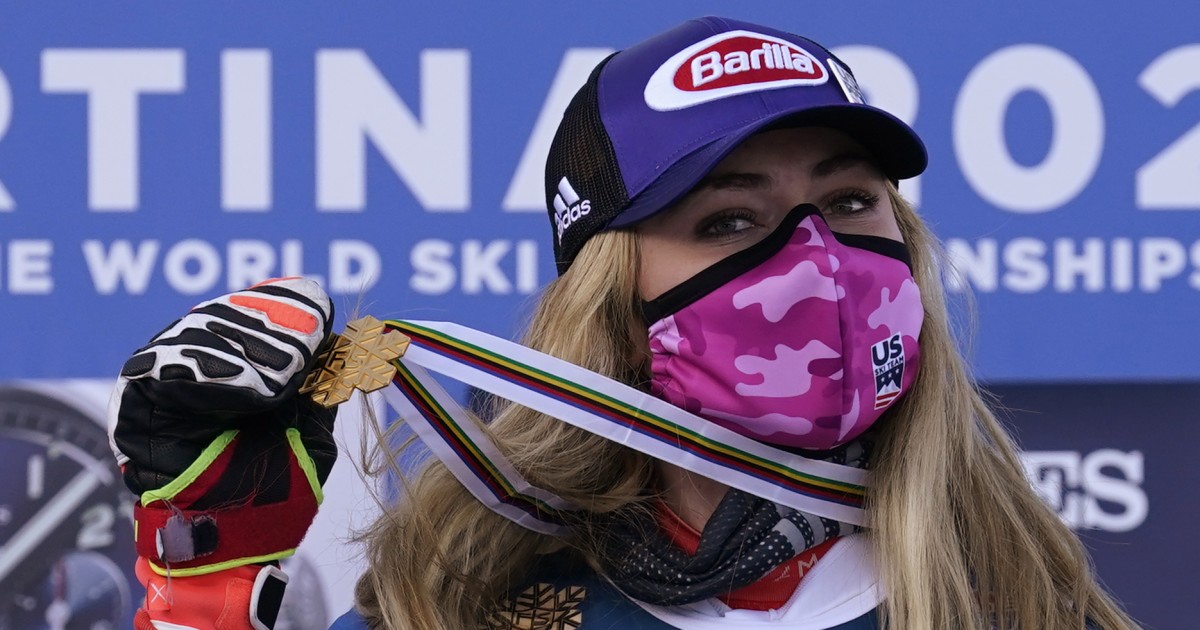