When Alijah Vera-Tucker slid over to left tackle last season, stepping into a spot vacated by an NFL draft first-rounder, there was little doubt that USC’s top interior lineman was its best option on the blindside.

A year later, with Vera-Tucker now also bound for the first round, the top option to replace him isn’t anywhere near as clear. As USC opens spring practice next Tuesday, there’s no bigger question mark than the one at left tackle, where four candidates have begun to state their case, but no obvious one has emerged through offseason workouts.

The most experienced of those four is already tentatively slated at right tackle. Jalen McKenzie will enter this season as one of the Trojans’ most experienced linemen and will be “in the mix” to switch to left tackle, coach Clay Helton said. But Helton also spoke highly of the three freshman linemen who emerged last season on the fringe of the Trojans’ rotation up front.

“Courtland Ford has had a dynamic spring the last eight weeks,” Helton said. “He’s shown his athleticism. We’ll take a look at him. Jonah Monheim also played left tackle in high school and helped play in a couple games last year. We’ll also take a look at him. And Casey Collier is really coming on. 6-9, 317-pound athlete that’s really developed a lot of core strength. We’ll end up taking a look at him.”

Five weeks of spring practice should offer some more insight into that pertinent position battle. But none of the four is likely to provide the consistency that Vera-Tucker did at the position last season.

His moonlighting at left tackle was impressive enough that Vera-Tucker said several teams are evaluating him as a lineman capable of playing offensive tackle and guard. That versatility alone was reason enough to justify his return to USC last season.

“I think it raised my stock a lot,” Vera-Tucker said. “At the end of the day, glad coach put me out there and the team had faith in me to protect Kedon [Slovis] from that tackle position. Overall, I’m glad I played there. It was a great experience.”

Former four-star defensive tackle Ishmael Sophser transferred to USC from Alabama in search of playing time this offseason. But after undergoing compartment syndrome surgery in February, the 6-foot-4, 330-pound behemoth will probably have to wait a bit longer for his USC debut.

“He’s just coming off that surgery, and hopefully he’ll be back with us sometime later this spring,” Helton said. This may interest you : Letters: Saying goodbye to Hammerin’ Hank Aaron. “Hopefully [he’s] fully healthy and ready to go over the summer.”

USC will get to see its three other transfers take the field this spring. Since their arrivals, Helton said he’s been “pleasantly pleased” with wideout KD Nixon, running back Keaontay Ingram and safety Xavian Alford, all of whom will probably vie for major roles in the coming months. 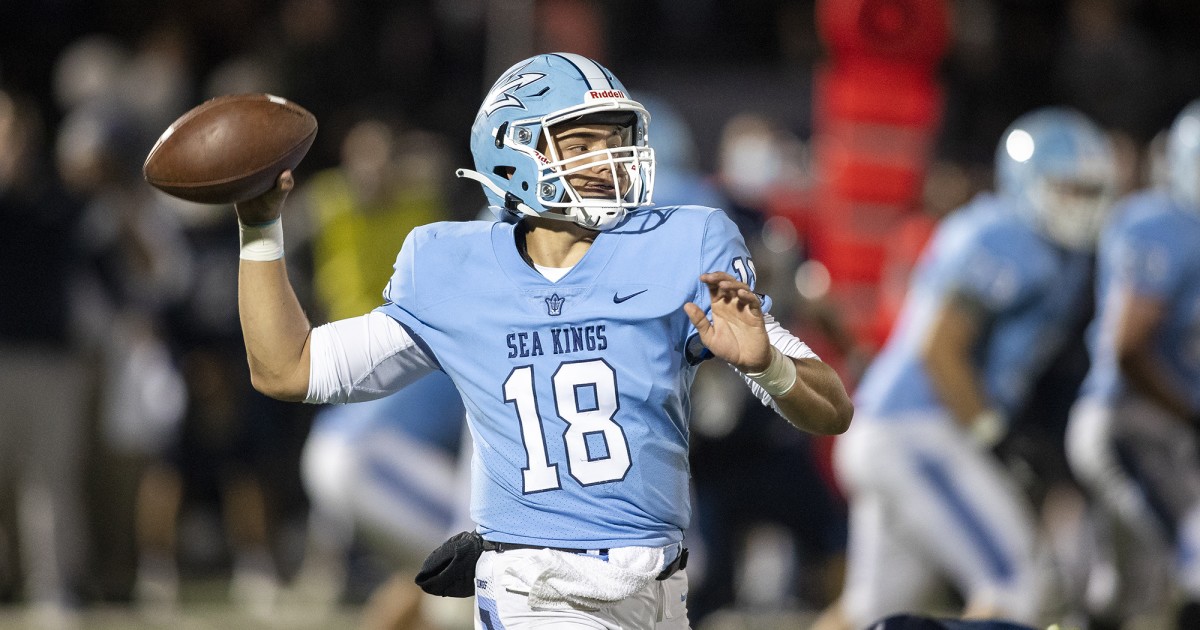 Six months since he was first suspended amid an investigation into EDD fraud on campus, sophomore wideout Munir McClain is still on USC’s roster, but remains suspended, Helton said. … Linebacker Palaie Gaoteote has yet to find a new home and is currently listed on USC’s spring roster. Helton said he’s still in the transfer portal, but “the door is always open” for a return to USC. … The Trojans don’t plan to pursue a quarterback in the transfer portal. Helton said that freshman quarterbacks Jaxson Dart and Miller Moss have both had “a tremendous offseason.” … USC will hold its Pro Day on Wednesday. Spring practice begins March 30. 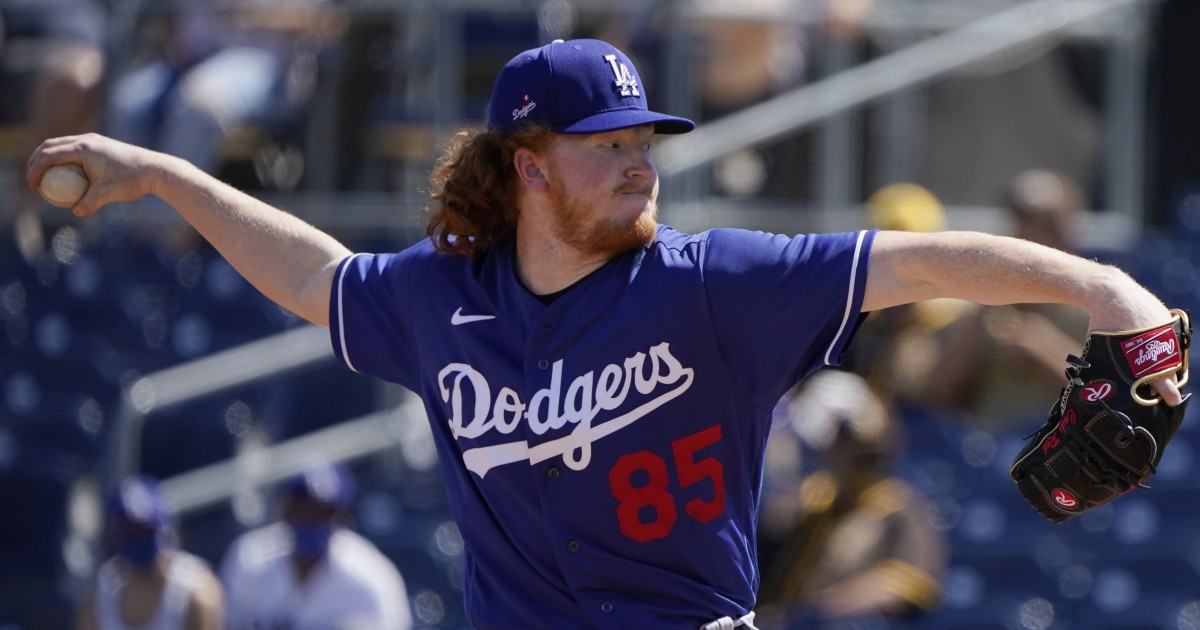 On the same subject :
Dodgers set to announce who will be No. 5 starting pitcher
The setting had changed, the Dodgers returning to Southern California to face…