The new David Bowie biopic “Stardust” could be marketed as “Bowie as you’ve never seen him,” but it feels like “Bowie as no one ever saw him.”

The film admits up front it knows only some of its content to be true. The rest of the Bowie in the highly speculative “Stardust” will be pretty much unrecognizable to fans, and subject to plenty of doubting scrutiny (it definitely gets a number of details wrong).

The film follows the 20-something artist formerly known as Davy Jones on a poorly equipped 1971 American “tour” to promote his album “The Man Who Sold the World.” Young Bowie (Johnny Flynn) is driven to failed pseudo-gigs and disastrous interviews by publicist Ron Oberman (Marc Maron), perhaps the only person at the stateside arm of Mercury Records to believe in him. The distracted and insecure musician is met with a desert of silence in the U.S.; no one seems interested in him in these proto-glam days. He’s haunted by memories of his half-brother, Terry Burns (Derek Moran), who was institutionalized after a schizophrenic episode.

You read that right: “distracted and insecure” — words most would not associate with the forward-thinking, protean artist with the inquisitive intellect, superlative individuality and sniper-precise charm. “Stardust” aims to inspect the prelaunch sequence for his Ziggy Stardust character, before his ascendance to rock godhood. But this Bowie is off-puttingly timid and seemingly uninspired. He’s not particularly bright. His goal seems to be fame, not art.

To be fair, the film is badly hamstrung by not having the rights to any of Bowie’s music. Making a biopic of a genius without being allowed to show evidence of said genius is like dancing about architecture. The movie steps early and often into the familiar potholes of expository dialogue: telling, telling, telling, not showing. We never witness the artist going to that special place where only he could find those songs or ideas. Where’s the alchemy?

Without access to Bowie’s material, “Stardust” is reduced to meek performances of other people’s songs, met by audience indifference. Flynn, real-life frontman of Johnny Flynn & the Sussex Wit, handles some songs Bowie was covering at the time (i.e., Jacques Brel’s “My Death”) but we don’t get the spark — yes, the wit — the fire inside that made even those cover performances the work of a special artist. Then the characters have to tell us what went wrong:

“The record company, they don’t know. Do you know?”

Later, the man who famously changed styles and faces whenever he pleased says, “I need, I need to be known, I need them to know me.”

Perhaps the most pernicious of the traps into which “Stardust” steps is the pop-psych, “Oh, that’s why he was the way he was” cliché in which a biopic theorizes one page from a human being’s backstory tells the entire tale. In this case, that idea is that, because of Terry’s troubles, David’s fear of going insane drives everything. If that sounds simplistic, it is. It seems a good bet Bowie was more complex than that.

The film works best as an unintentional buddy road comedy, words perhaps to chill the souls of Bowie fans. Maron’s depiction of Oberman as an embattled striver may or may not be historically correct, but it is engaging. The real Oberman was significant in rock history — not just in Bowie’s career but in Bruce Springsteen’s and several others’. Via Maron, he’s a tired hustler with not many cards left to play, befuddled by this detached British eccentric in pseudo-drag whose music he admires but who won’t follow crucial instructions. That conflict has potential, but it’s not played for laughs.

When it comes to revealing something new about its subject, “Stardust” sadly lacks insight into the art. 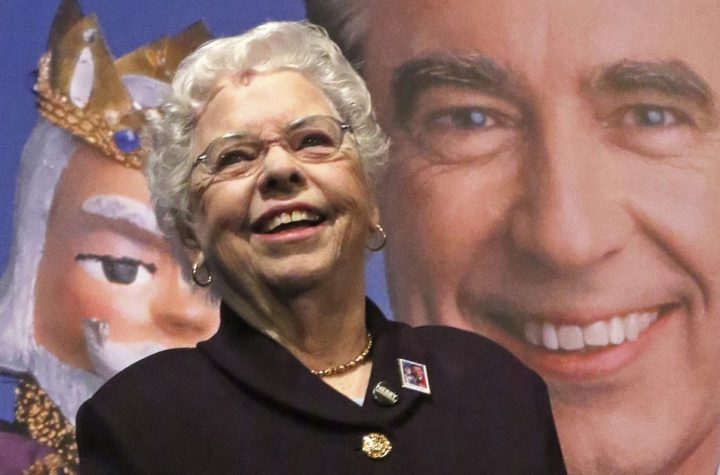 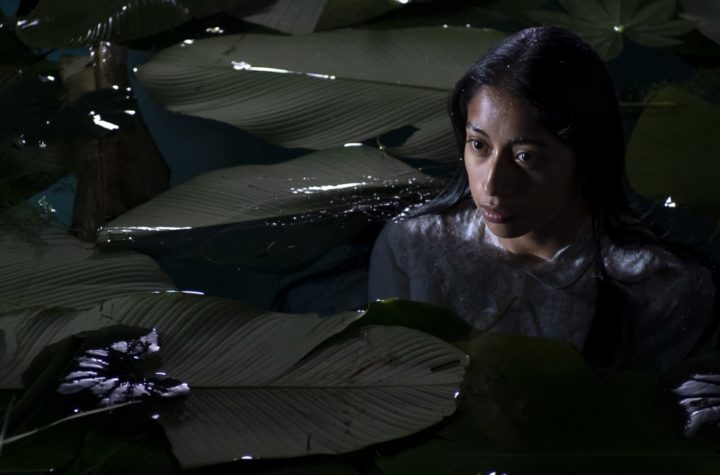 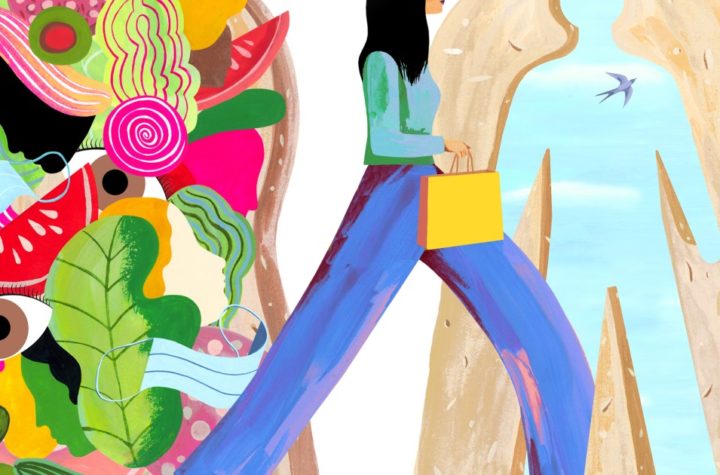 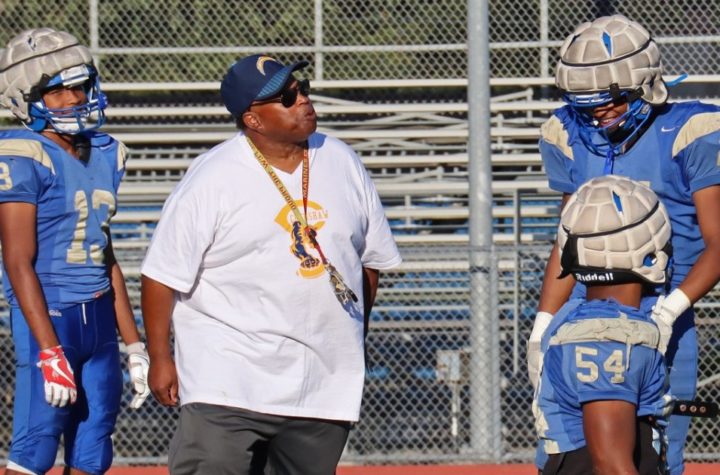