From the moment it was announced that Steven Soderbergh would produce this year’s Academy Awards, there was speculation as to just how much the unpredictable filmmaker would change up an event steeped in tradition.

Along with fellow producers Stacey Sher and Jesse Collins, Soderbergh accepted the challenge of overseeing an Oscars telecast that followed an extended awards season and centered on the contenders who braved the uncertainty of opening in an unprecedented pandemic year. For the versatile director of both studio movies and independents, with credits including “Contagion,” “Magic Mike” and “Let Them All Talk,” it seemed like an ideal assignment.

Rather than the traditional clips and montages from the nominated films, audiences heard stories about how nominees came to love the movies, their early jobs and even preferred in-theater snacks. History was made throughout the show, including Chloé Zhao’s wins for director and best picture with “Nomadland,” but what really got people talking was the producers’ decision to switch the order of the final awards of the night so best picture was revealed before the lead acting categories. Many expected a dramatic and emotional ending, with the late Chadwick Boseman tipped to win best actor for his role in “Ma Rainey’s Black Bottom,” but the award went to Anthony Hopkins for “The Father” without the actor in attendance, and the evening closed on an odd, unsettled note.

With the ratings for the broadcast at an all-time low of just over 10 million viewers, in line with other recent awards shows, it may well all have been a losing battle from the start. On Monday, Soderbergh was on a call along with Anja Marquardt, writer and director of the new season of Starz’s “The Girlfriend Experience,” an anthology series he executive produces. Before delving further into that show — more from his conversation with Marquardt later — Soderbergh answered a few questions about the Academy Awards.

Would you say that that Oscars broadcast was the show you planned for and expected?

Steven Soderbergh: Given what we can control as the producers and what we can’t, yeah, it was very much what we imagined. But there are certain things that are immutable, like the number of awards that you have to give out and who’s going to win them.

Can you talk a little about the decision to change the order of the last few awards?

That was something we were going to do well before the nominations came out — we talked about that in January. It’s our belief — that I think is not unfounded — that actors’ speeches tend to be more dramatic than producers’ speeches. And so we thought it might be fun to mix it up, especially if people didn’t know that was coming. So that was always part of the plan. And then when the nominations came out and there was even the possibility that Chadwick could win posthumously, our feeling was if he were to win and his widow were to speak on his behalf, there would be nowhere to go after that. So we stuck with it.

So is it fair to say you were anticipating that he would win?

I said if there was even the sliver of a chance that he would win and that his widow would speak, then we were operating under the fact that was the end of the show. So it wasn’t like we assumed it would, but if there was even a possibility that it would happen, then you have to account for that. That would have been such a shattering moment, that to come back after that would have been just impossible.

In hindsight, would you rethink the decision not to allow Zoom for anybody who couldn’t make it to the production sites?

Were you surprised by the negative response to the lack of clips and montages?

So the goal was to really do something different and let the academy sift through the response and decide what they would do going forward. But I have to say everybody — the academy, the network, everybody — was very supportive of all the creative moves that we made.

Would there be one thing you would hope that producers of a future show would take from what you did this year?

I like the stories. I like knowing more about the nominees. I think that grounds the industry in some sort of reality and makes it clear to people that the majority of the workers don’t come from L.A. and New York, don’t have connections to the entertainment industry and that there is not a firewall between the cast and the crew, that everybody is very much working together. And that the experience of making a film is not siloed the way I think some people believe. 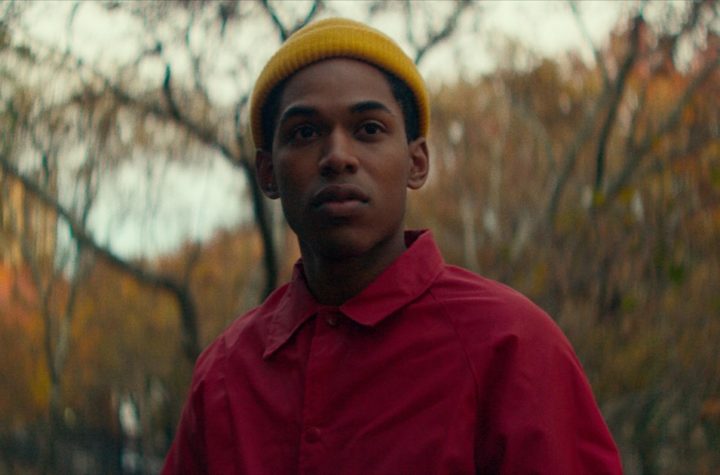 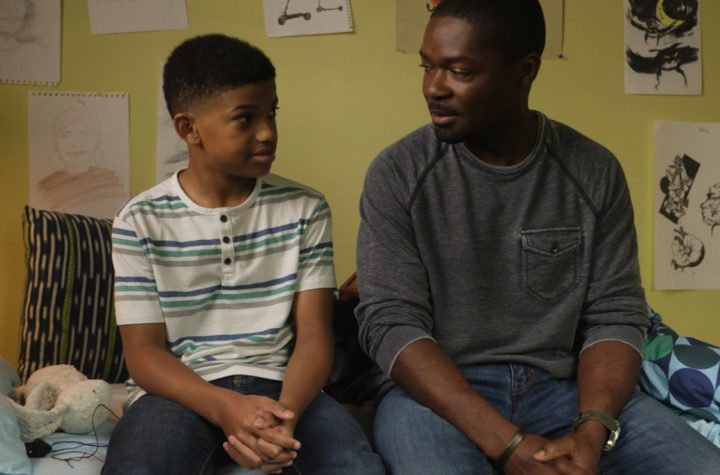 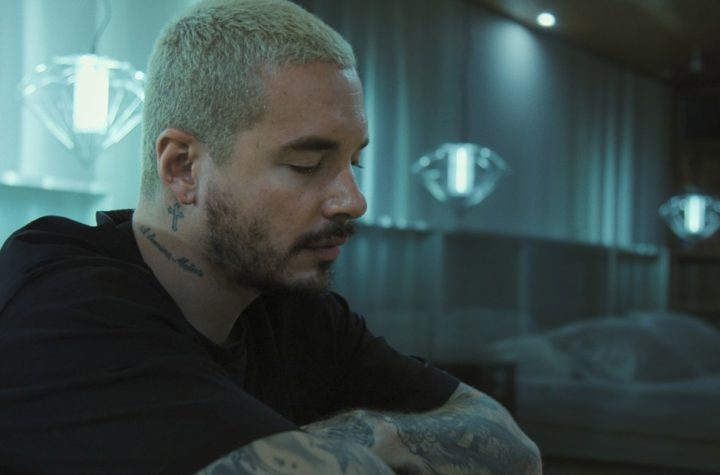 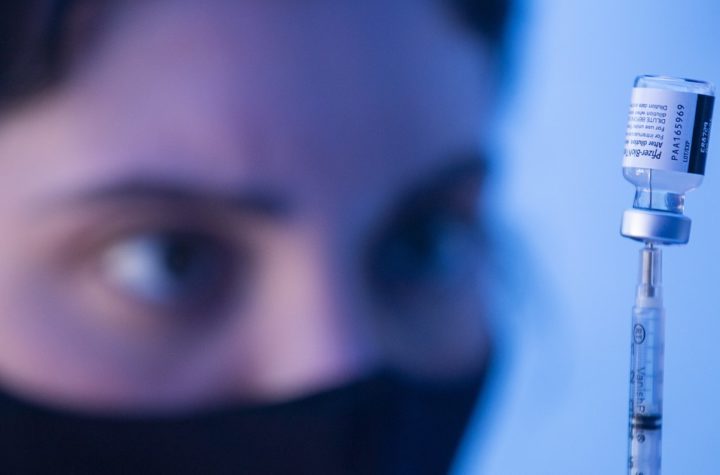 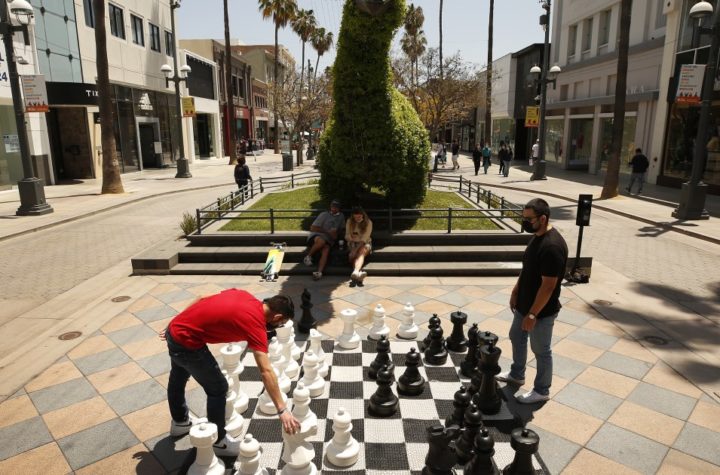